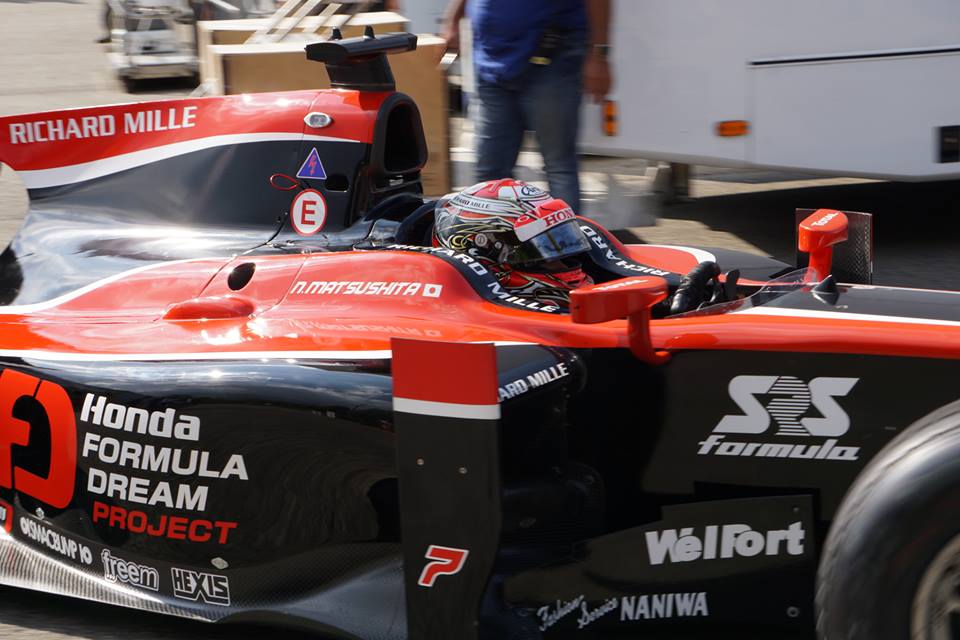 Nobuharu Matsushita has mastered a difficult qualifying session to take pole at Monza.

The first reference was set by Nobuharu Matsushita (ART GP), the only one in 1’30’’ in his first flyer. He led from Charles Leclerc (Prema) and Jordan King (MP Motorsport). The Japanese driver kept the lead after the first stint, leading from Nyck de Vries (Racing Engineering) and Louis Delétraz (Rapax).

Once the drivers out again, Nabil Jeffri (Trident) spun after the chicane, implying a red flag with seven minutes left on the clock. After than momentary interruption, the cars can go for a last flyer until Santino Ferrucci imitated his teammate and brought an early end to the session.

Nobuharu Matsushita is the first driver to beat Leclerc in the pure exercise of qualifying ahead of Nyck de Vries and Louis Delétraz. Markelov, Merhi, King, Leclerc, Fuoco, Ferrucci and Albon completed the top 10.