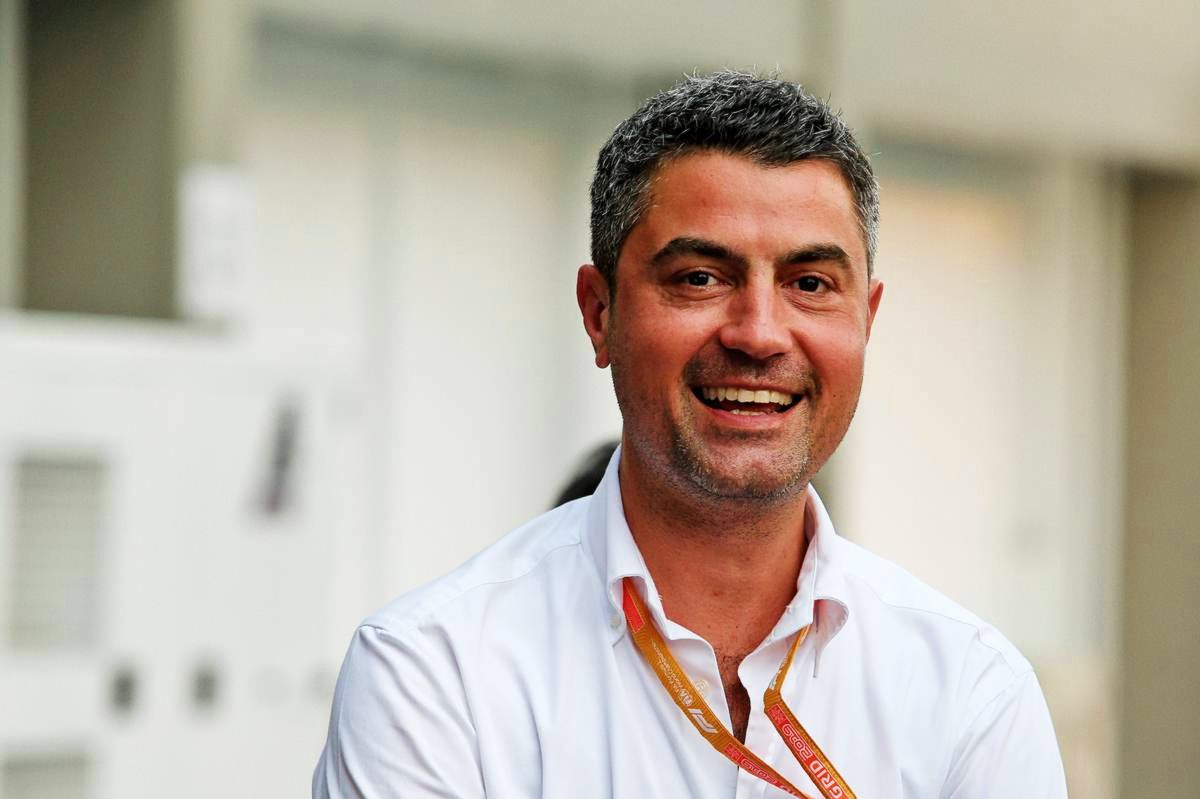 Former FIA F1 Race Director Michael Masi has landed his first big job since his departure as the Australian is now part of the Supercars Commission.

Masi returns to the Supercars fold, having previously held the Deputy Race Director Role. A veteran of the motorsport scene, Masi takes over from Supercars Hall of Fame inductee Neil Crompton. The Australian previously held roles with the likes of TOCA Australia, TEGA, the Touring Car Entrants’ Group, and the Confederation of Australian Motor Sport (now Motorsport Australia).

“I am delighted the Commission has appointed Michael to this important position for the sport,” Howard said. “The role of Commission Chair needs to be an independent, strong and robust leader. They need to effectively manage the Commission and its process, broker compromise where required and be a good communicator.

“Michael has worked closely and industriously with Supercars team owners, principals and stakeholders for many years and returns to Australia with vast experience and leadership which will be invaluable in guiding our sport into the future. I have met very few people with such an extensive understanding of the industry combined with an amazing passion. Michael will be a great successor to Neil who did such an outstanding job.

“We welcome Michael back to the pinnacle of racing here in Australia and look forward to working closely with him in his role as Chair of the Commission.” Masi was keen to be part of Supercars’ move into the Gen3 era, which will commence in 2023.

His first round in the role will be next weekend’s ITM Auckland SuperSprint, which will be New Zealand’s first round since 2019. “I view this role as continuing the amazing work already done by Neil and the Commission to lead Supercars into a brand new era with the introduction of the Gen3 Chevrolet Camaro and Ford Mustang,” Masi said.

“I’m very proud to have been appointed to this role and look forward to working with the key stakeholders in the sport to ensure the future is an exciting one for our teams, partners, sponsors and most importantly the fans.”