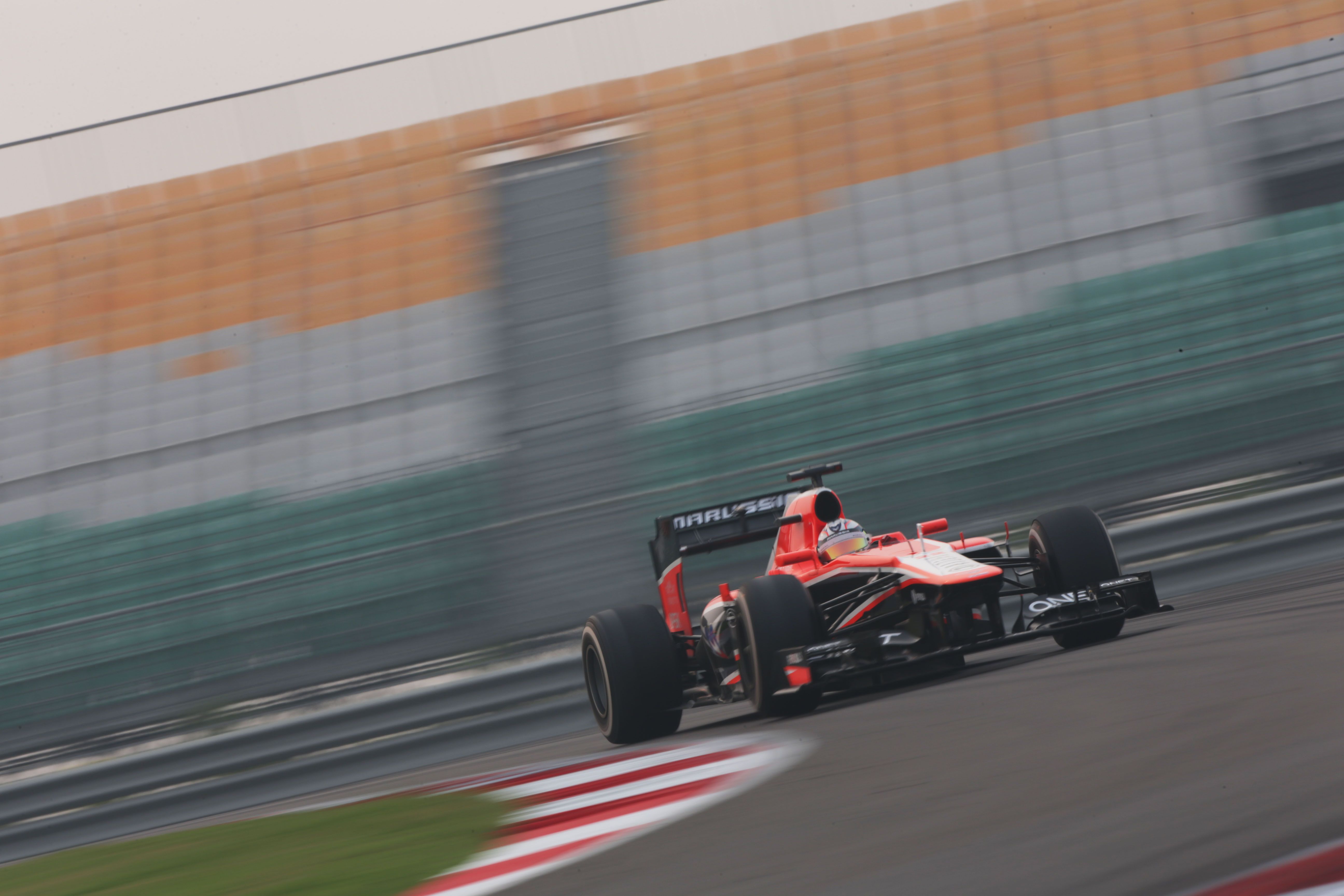 Marussia have moved another step closer to returning to Formula One racing after governing body the FIA approved their entry for the 2015 season.

The team issued a statement earlier this week confirming their intention to contest the season opener in Australia, and also announced Will Stevens as their first driver for the forthcoming campaign.

Their application to compete has now been formally approved by the FIA, subject to the team’s full compliance with the 2015 regulations and to Stevens’ holding of a Super Licence.

The identity of Marussia’s second driver has not yet been confirmed.