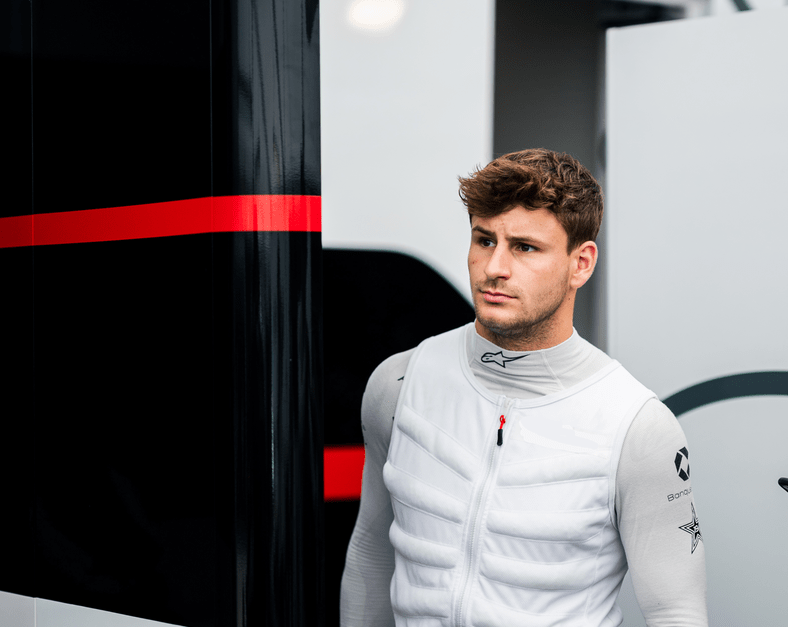 Victor Martins will step up to compete in the FIA Formula 2 (F2) Championship as he completes ART Grand Prix’s 2023 line-up.

After Theo Pourchaire extended his stay in F2 with ART in 2023, the French outfit has completed its line-up confirming Martins as his teammate who steps up from F3. He is continuing his association with the team after winning the title last year.

He first raced with ART in Formula Renault Eurocup but switched to MP Motorsport for his first year in F3. For the second season, he moved back with the French team to win the championship as he now extends his partnership to F2 in 2023.

“The 2023 season will be exciting and motivating,” said Alpine F1 junior Martins. “After a successful year with ART Grand Prix, I was not considering taking the next step with any other team. I can’t wait to discover the Formula 2 championship, which is tough and competitive, with such a professional and experienced team.

“The tests made it possible to remove what little doubts I might have had about my adaptation because I felt comfortable and confident. My objective will therefore be to do everything possible to win the title in my first year. With ART Grand Prix, I have all the tools to have big ambitions.”

At the same time, Sebastien Philippe added: “Taking up the challenge of Formula 2 in 2023 with Victor is a logical continuation after an intense year which concluded with the first ART Grand Prix title in the modern era of F3.

“Victor made enormous progress in 2022 and has proven that in both difficult personal and sporting conditions, he has the mental strength and the talent to achieve great things at the highest level of motorsport.

“The Abu Dhabi tests confirmed his ability to adapt quickly and well to his new single-seater. His determination, his enthusiasm and his conquering spirit will be weapons in a championship where competition is fierce.”