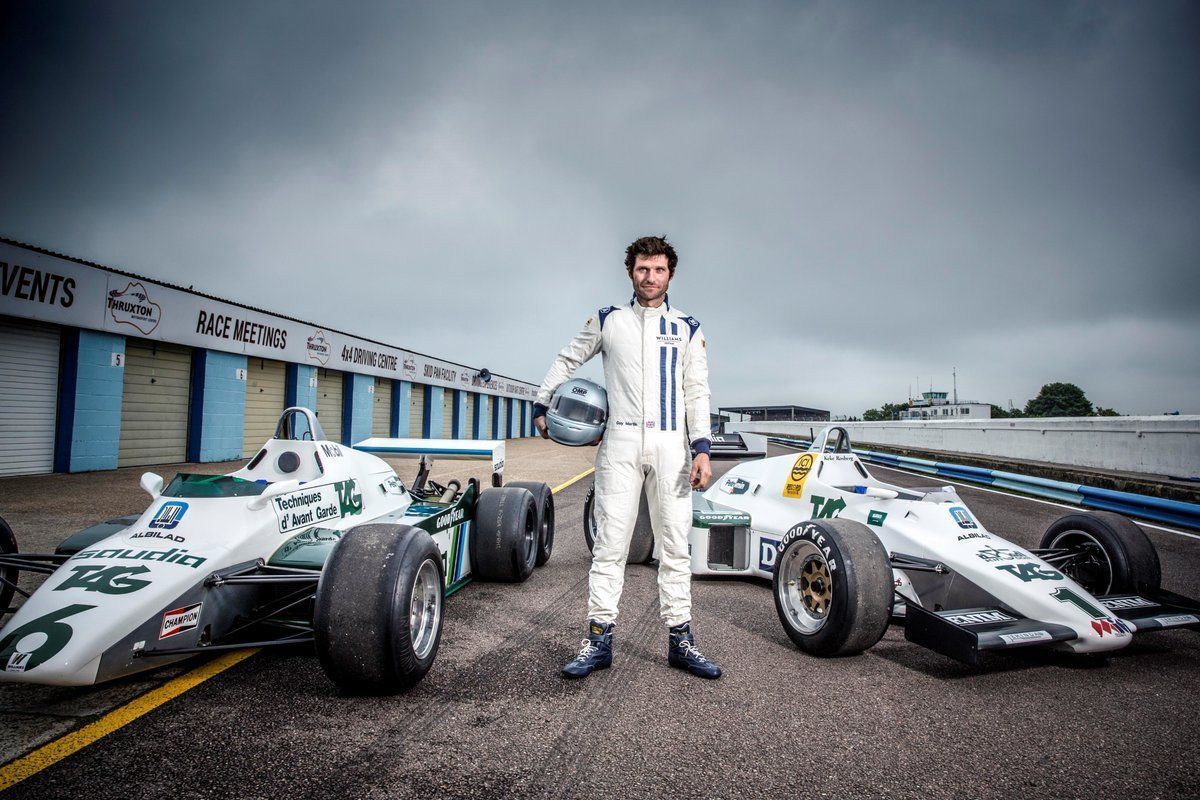 After his journey as a mechanic with Williams during the 2017 Belgian Grand Prix, bike racer Guy Martin will return to the Formula 1 world to race against the 2009 World Champion Jenson Button during the 2018 British Grand Prix weekend.

Martin and Button will compete against each other in two of the iconic Williams F1 cars for Channel 4’s ‘Speed with Guy Martin: Classic F1 Driver’ documentary feature. Martin will drive the 1983 season’s Keke Rosberg’s FW08C.

Button, on the other hand, will drive the six-wheeled prototype FW08B – which Williams were developing ahead of the 1983 season before it was banned for racing by the governing body, the FIA.

“I feel that I’m in good company behind the wheel of the Williams FW08C,” said Martin. “It was the first F1 car to be driven by the great Ayrton Senna and it won the 1983 Monaco Grand Prix.

“It’s been a real privilege to work with Williams on bringing this iconic piece of motoring history back to life. Jenson may be a world champion but with a stunning vehicle like this all bets are off.”

Williams Heritage division’s Jonathan Williams added: “It has been great to open our doors once again to Guy Martin, this time engaging him with our Williams Heritage department. Guy has proved himself to be the consummate professional yet again, being both mechanically adept and having a real feel behind the wheel of a racing car.

“The FW08C continues to play an important role in our 41 years of racing history and we are pleased to offer both Guy and Jenson the opportunity to showcase some of the team’s history at Silverstone.”

The documentary will be aired on Channel 4 which will showcase Martin rebuilding the 1983 Monaco Grand Prix-winning car of Rosberg – which was tested by Ayrton Senna as well – while also learning to drive the car to go up against Button on Day 1 of the British GP.

For the past few months #WilliamsHeritage & I have been working with the legend that is Guy Martin on a very special documentary where he will race against @JensonButton. Broadcast details on Channel 4 coming soon but it’s been great fun to make… pic.twitter.com/YOZfd1ru4p