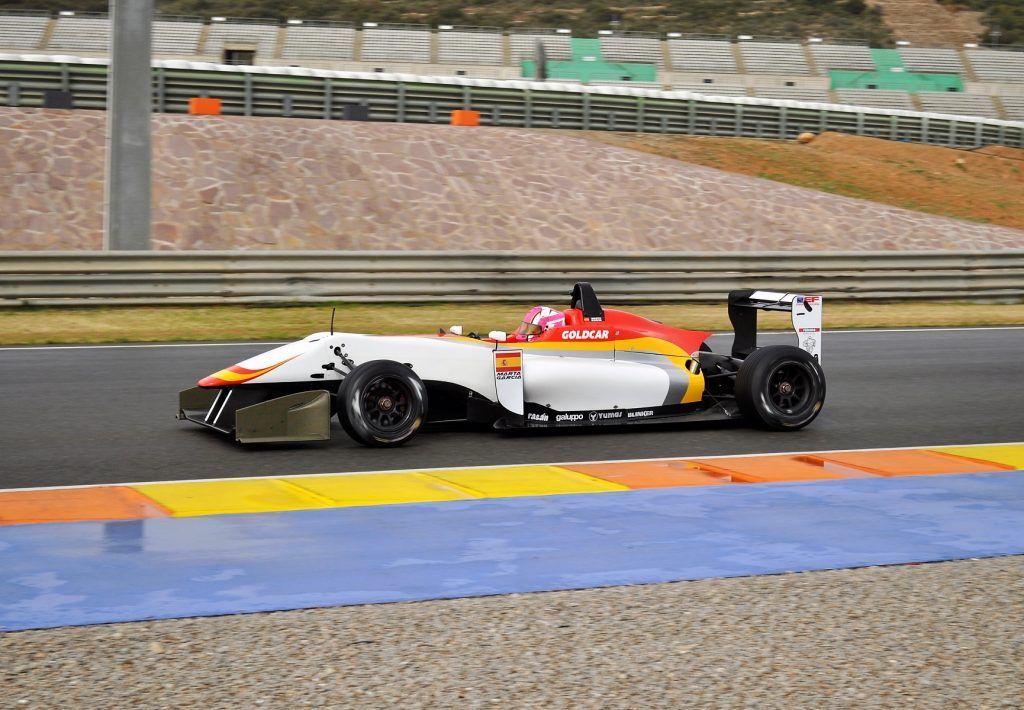 The young Spaniard feels ready to run at F3 level. He will be with Campos Racing in Barcelona for the tests of the EuroFormula Open Winter Series.

Marta García will make her official debut at the EuroFormula Open, a car she was already testing last year. Marta has only 11 single-seat races, running in F4 Spain, where she was very consistent rolling around the top 5.

Although the Spaniard has achieved several karting titles – she was recently 4 °, in the CIK-FIA category of higher level – jumping to F3 cars is a rather complicated step considering the very little experience in single seater.

Recall that talented drivers such as Dorian Boccolacci and Alessio Lorandi found it very hard to jump early to F3, including former world karting champion Enaam Ahmed, and competed in the EuroFormula Open (he did not manage to climb the podium) after accumulating experience in The SMP F4 and British F4, however decided to continue on the lower rungs, gain experience and then move forward.

By the way, Marta has commented that she has not gone badly in test in the F3, although she recognizes that she has much to learn.