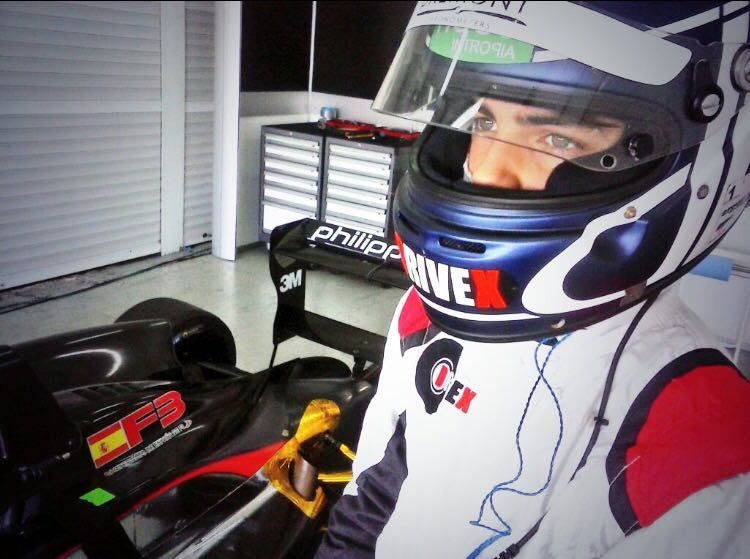 After days of testing in winter with the F4 Tatuus-Abarth, the young Marta Garcia is finally joining the F4 Spain Championship with the Madrid-based team Drivex led by Miguel Angel de Castro.

The 16 years-old girl will have a new teammate as Antolin Gonzalez is coming to complete the team’s line-up to end the 2016 season.

“We have been working hard this summer to attract new drivers in the F4 Spain Championship. After weeks of negotiation, we managed to sign two new drivers for the four remaining events of this maiden season. We sincerely hope that the drivers will see that the F4 Spain is the ideal platform for them to train before going higher and that coming here will teach them the basics of single-seaters” – Miguel Angel de Castro, CEO Drivex.

“Marta and Antolin addition in the F4 Spain Championship certified by FIA is very positive. It shows that there is a growing interest in the Series after only three rounds done. We are on the right path and we will keep on working to develop the championship for next year” – Alexandra Consani, Promoter F4 Spain Championship

The two young guns will start in competition this weekend on Valencia circuit alongside their Drivex’ teammate Alexander Vartanyan and Nikita Volegov.