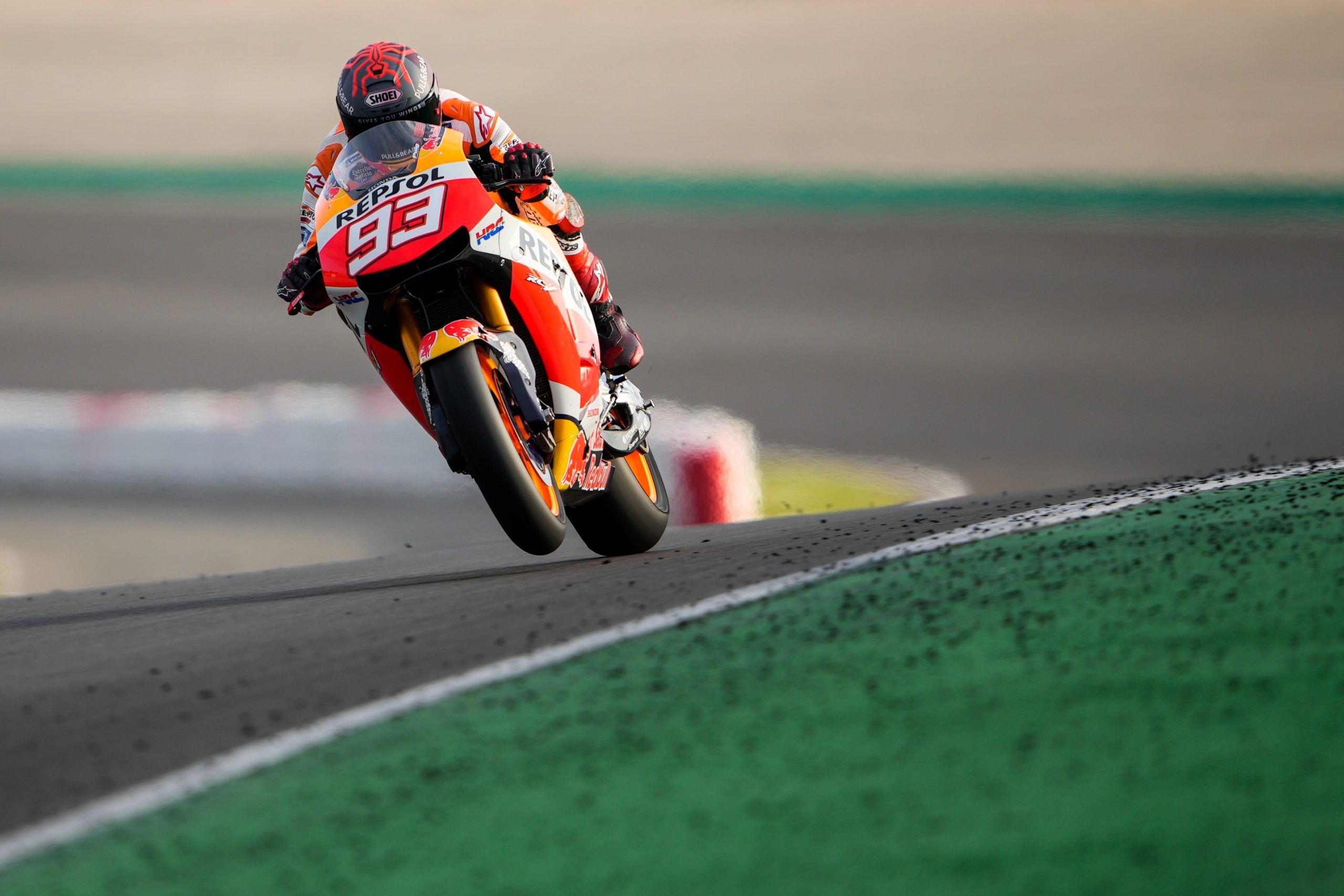 Marc Marquez has been cleared to participate in the Sepang MotoGP test aboard the new Honda after recent doctor visit.

Having made a return to private testing aboard Honda RC213V-S and CBR600RR in Portimao and Aragon respectively, Marquez has been cleared to take part in the MotoGP test at Sepang International Circuit to kick-off the 2022 season.

The first official pre-season test starts on February 5 at Sepang after which they are to travel to Indonesia for the second test at the new venue. Marquez also underwent a medical check this week which cleared him to take part in the testing.

Here’s the full statement from Honda:

“Marc Marquez has been cleared to make his on-track return with the new Honda RC213V and the Repsol Honda Team at the Sepang Test on February 05, 2022. Throughout the winter Marquez has had continual medical checks and consultations to monitor his diplopia. In recent weeks the improvements in his condition saw his medical team deem his recovery sufficient to return to training on two wheels.

“The #93 first returned to the motocross track before trying the Honda RC213V-S in Portimao and a Honda CBR600RR in Aragon. Last Monday, January 24, Marquez underwent another medical check which reconfirmed that the treatment has been a complete success and the eight-time World Champion is in a suitable condition to ride a MotoGP bike.

Therefore, it has been decided that Marquez will start his 2022 campaign at the first official MotoGP Test in Sepang before heading to Mandalika, Indonesia the following week. This will be Marquez’s first time back on a MotoGP machine since winning the 2021 Emilia Romagna GP ahead of Pol Espargaro. The Repsol Honda Team will head to the first test of the new season at full strength with Marquez alongside Pol Espargaro, who enters his second year with the team.”