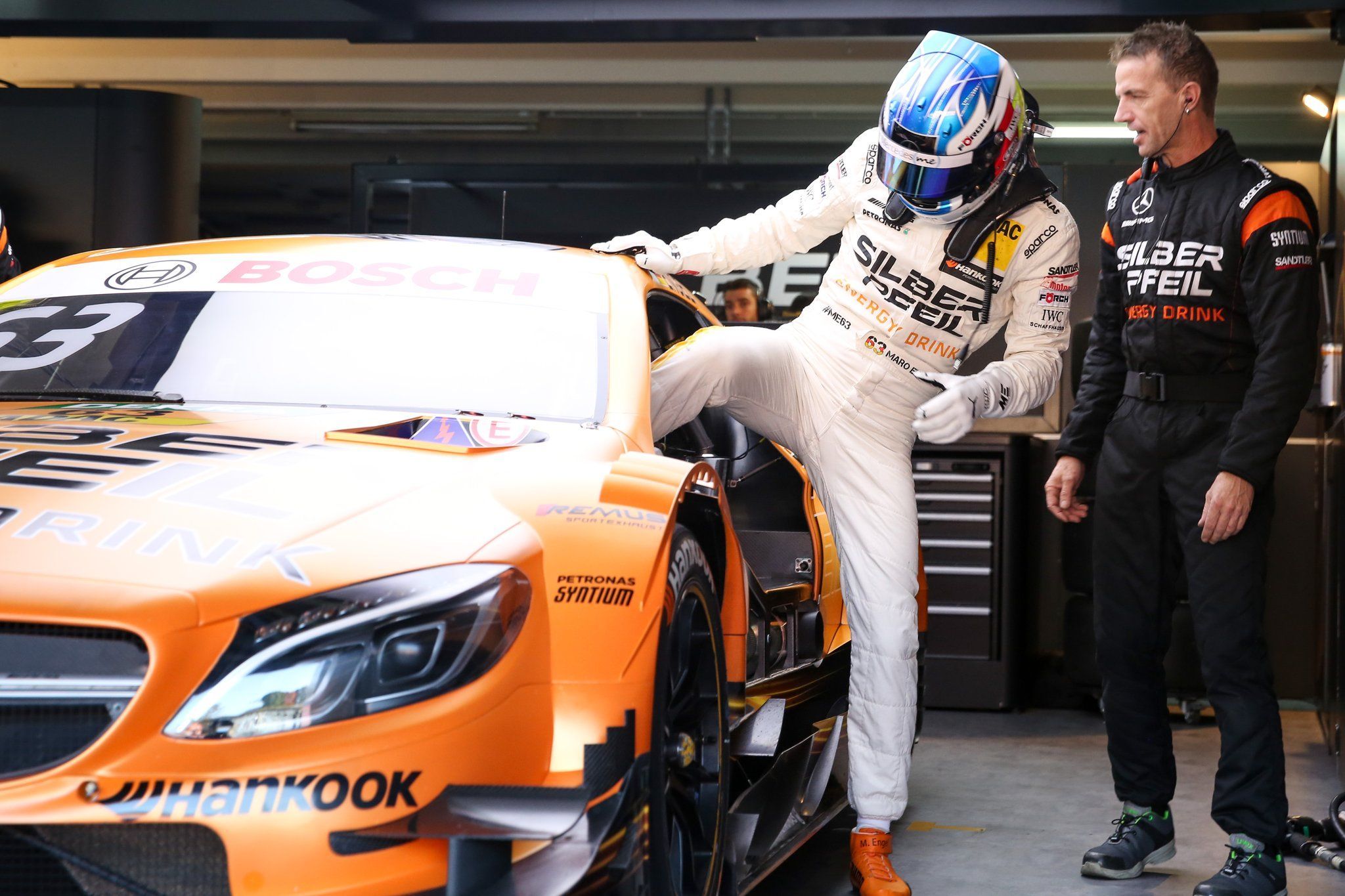 Maro Engel has confirmed that he will not participate on the upcoming DTM season to fully focus in Formula E. The German driver returned to the championship in 2017 after a five-year absence and now leaves antoher vacant seat in Mercedes, a manufacturer which will do in 2018 its last season.

After Robert Wickens‘ departure from DTM to IndyCar, one of the six Mercedes seats in Deutsche Tourenwagen Masters was vacant, now there are two available seats at the team since Maro Engel has announced that he will not participate on the German championship this year.

German driver says that he has taken this decision to be able to keep his focus only in Formula E, where he drives for Venturi and currently sits on 16th place in the standings. Two DTM rounds clash with ePrixes and Engel was to be fully focused on the electric series. He was already forced, last year, to miss the Paris ePrix to race at DTM, something that will not happen this year.

Engel‘s DTM career began in 2008 and lasted until 2011, a year after which he spent several season across several Sports Cars series. He made his Formula E debut in 2016 and returned to DTM one year later, with Mercedes, the same manufacturer with which he raced between 2008 and 2011. On that season, he took his first race win, in Moscow.

His team mate in Venturi, Edoardo Mortara, is also a Mercedes DTM driver, but he is expected to stay at DTM, so he will probably miss two rounds of any of the series.

Mercedes has not said anything yet about who could replace Engel and Wickens, but it seems that this vacants could be filled by two drivers who already raced for the manufacturer on the series: Pascal Wehrlein and Daniel Juncadella.

2018 DTM season, the last one before Mercedes does the same thing Engel has done: leave the series to focus in Formula E; will start the 5th and 6th of May in Hockenheim.