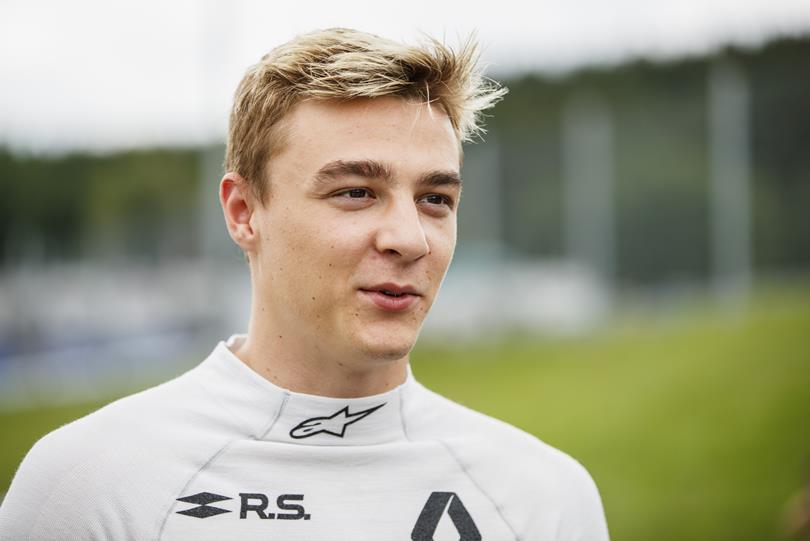 Markelov will replace King, who will be racing in the Indy500 for Rahal Letterman Lanigan Racing Honda, which falls at the same weekend at the Monaco F2 race. The Russian will join Mahaveer Raghunathan for a one-off return to the F2 championship.

“I am very happy to join MP Motorsport at Monaco,” said Markelov. “Monaco is a special place, and I can’t think of a better occasion for a one-off return to F2. I’m looking forward to meeting lots of old friends, and of course wish Jordan all the best in his effort to win the Indy 500.”

Since leaving F2, Markelov has moved to Japan to race in the Super Formula series for Team LeMans Toyota alongside Kazuya Oshima. In the only race so far in 2019 at Suzuka, Markelov finished 10th with no points in a difficult start to his campaign.

It hasn’t been easy for the Russian especially to gel with the different compound used in the championship from what he was racing with in F2. “We can’t think of a quicker man to step into Jordan’s car at Monaco than Artem,” said MP’s team principal Sander Dorsman.

“We are sorry to lose Jordan for the weekend, but Artem is a worthy replacement. I look forward to working with him during an important weekend for us and hope that he will help us to a pair of great results at Monaco.”

Its been a mixed start to MP Motorsport’s 2019 campaign but with King, they have managed to score a podium finish while have finished in points in four of the six races so far. As a rookie, Raghunathan’s best is a 11th place finish.