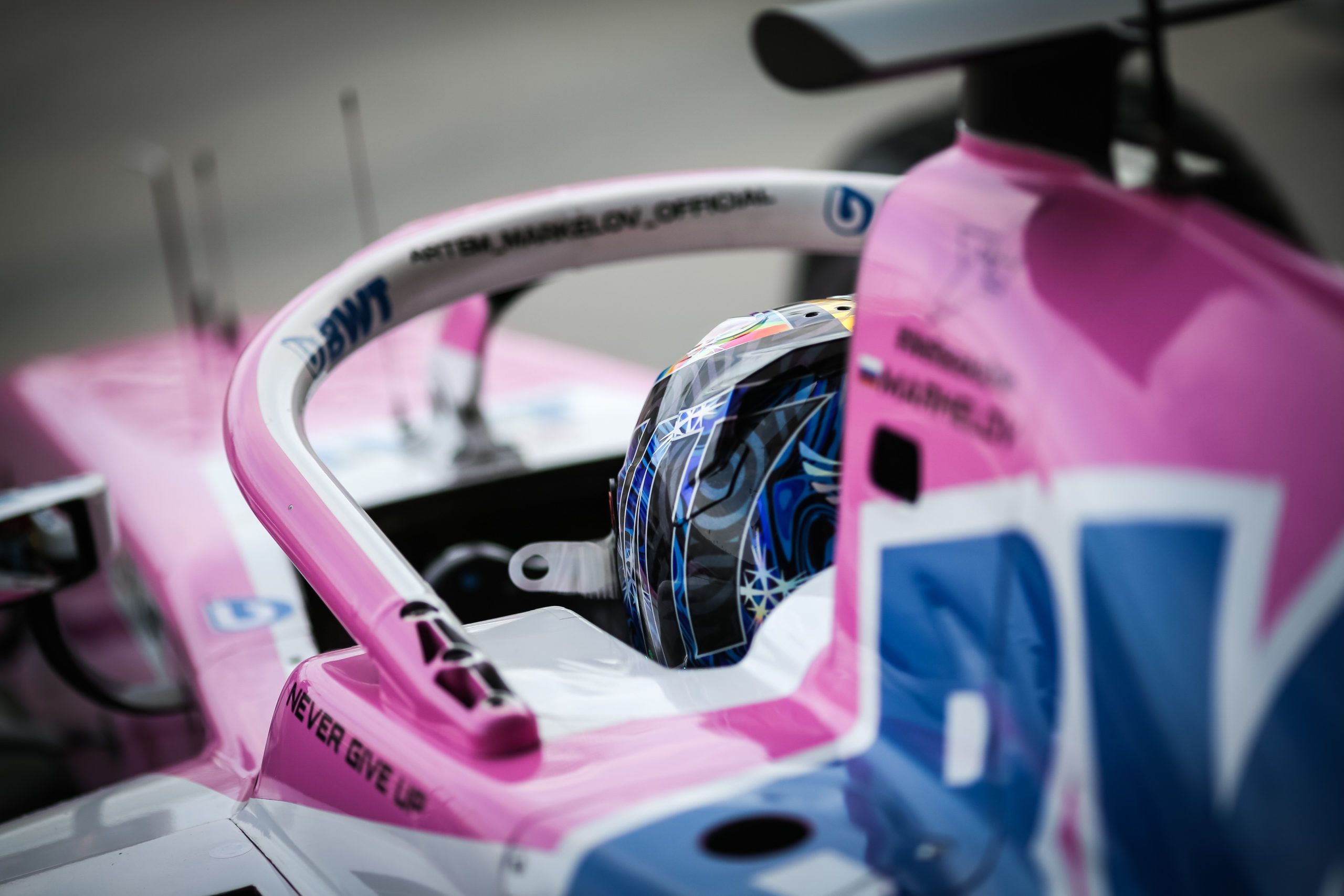 Artem Markelov doesn’t have any racing plans for 2021 season for now, as he talks about the 2020 F2 troubles with HWA Racelab.

Markelov is unsure if he will race full-time in 2021 after two troubled years in 2019 and 2020 in two different championships. Having switched from F2 to Super Formula in 2019 with Team Le Mans, the Russian returned full-time to the former last year with HWA.

After his supreme success in 2018 in F2 where he finished fifth in the standings, it looked good for Markelov in 2019 when he decided to switch to Super Formula. But it took him a while to get going and after five race weekends, he decided to pull out from the series.

He made a return to F2 with BWT Arden to drive the late Anthoine Hubert’s car. He then stuck with the team in 2020, which was taken over by BWT HWA Racelab. Having looked promising in pre-season testing, it all went downhill when the year started.

Both Markelov and Giuliano Alesi struggled for results, where the Frenchman left the team and was replaced by Jake Hughes and Theo Pourchaire. For the Russian, though, he ended up 18th in the F2 drivers’ standings with just the five points.

With two troubled years, it looks unlikely for Markelov to compete in not just F2 but anywhere at this juncture in 2021. “I plan to finish motorsport and finish my racing career,” he said when asked about his plans for 2021 by F1news.ru.

“If there was a place in a good team, I would love to, but the offers were not very impressive or very expensive, for which we, in principle, were not ready,” noted Markelov, who had one pleasant moment in 2020 as he became a father, to son, Max.

While Alesi left the team towards the end, Markelov said he thought about it too, but decided against leaving HWA, who supported him well despite the challenges. “There were several moments when I said that I could no longer,” he said.

“Before the start of the season, there was a hope that this year we will be able to “shoot”, but everything did not go according to plan. It would be unprofessional for me not to finish what I started. Leaving the team in trouble was wrong.

“Although I ruined my image this season. I think everyone already remembers and knows what I am capable of. And I felt that we were working harmoniously, trying to give our best. But we were constantly missing something.

“I still can’t figure out what exactly we were missing. In the middle of the season, there was a serious scandal as the team was unhappy with their results. However, we tried to support each other and focus on the result,” summed up Markelov.

Elaborating more about the issues, Markelov, felt HWA lost out in the direction they took when they brought in people from DTM and Formula E side, as the lack of experience was starting to show up. “I believe that we were moving in a direction that was wrong.

“At the same time, I do not want to say anything bad about the team. All very friendly and smart guys who are very tired. In addition, what happened to the team in 2019, also made itself felt this season. At the beginning of the year, we conducted pre-season tests, showed time in the top five – everything went well, and we were ready to fight.

“Then the first race was terrible, the second race even worse. We started thinking about what to do, and the team decided to add new people – it was a mistake. Instead of adding new people, it was necessary to concentrate on the work we were doing.

“There was no point in inviting employees who had not worked in F2 before, and we got new employees from the DTM and Formula E. They were all competent specialists, but when you have to work with a completely new machine from a different series, you cannot be completely sure in which direction you need to move. They lacked experience in F2,” summed up Markelov.

With the Russian more or less confirming that he won’t compete in F2 in 2021, he joins the likes of Mick Schumacher, Nikita Mazepin, Callum Ilott and Yuki Tsunoda, who won’t be on the grid either. Among others who are likely to not be there are the likes of Jack Aitken, Sean Gelael, Louis Deletraz, Pedro Piquet and Luca Ghiotto.