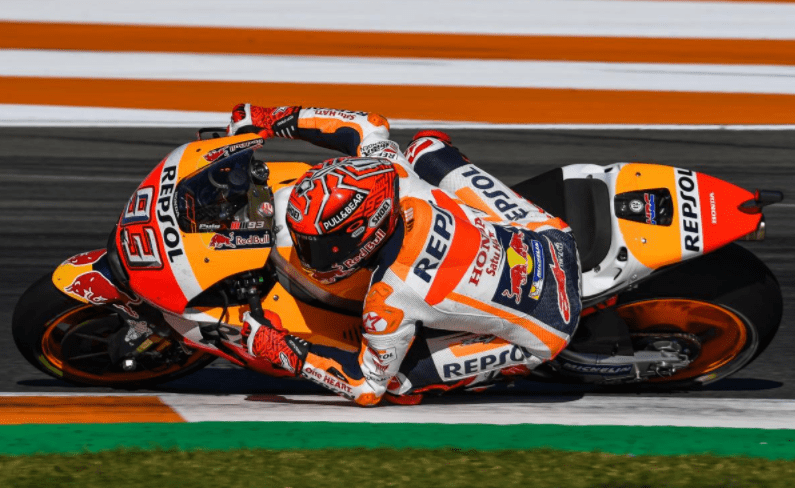 Marc Márquez and Honda have reached a renewal agreement for the next two seasons, 2019 and 2020.

The rider of Cervera will continue with the brand that gave him the opportunity to climb to the premier class of motorcycling. After five seasons with Honda since his arrival in MotoGP, Márquez has won four of five possible titles, becoming the youngest driver in history to reach four MotoGP world title.

Márquez, after the Buriram tests, already pointed out that the first contacts were taking place between him and Honda, despite the fact that on some occasion he had left the door open to study other options. His contract was 10 million a year, and although they have not yet transcended the figures, he will surely become the best-paid driver on the grid, ahead of Lorenzo, who currently earns 12 million a year.

This is what Márquez said after the agreement was officially known: “I’m excited to continue to race for Honda’s factory team in the MotoGP class. I’m proud to race as a member of the Honda family, and I appreciate how Honda and the team always do their best to provide me with everything I need. I would also like to thank everyone who has given me such warm support over the years. The first two official tests went well and, with my contract renewed, I can focus on racing in the new season. I will continue to enjoy racing, share my joy with everybody and do my best to reach our shared goals. Thank you!”

Who has also shown his happiness has been the president of HRC, Yoshishige Nomura: “I am very pleased that Marc Márquez will continue to ride for our factory team. Márquez has consistently pushed himself to the limit and matured as a rider, and given Honda many titles. We were able to announce the contract renewal at such an early stage due to our mutual trust, and our common passion for racing. I am certain that we can provide an environment for him to concentrate on the final tests in Qatar this week and in the lead-up to the opening round, and that we can start the 2018 season strongly. HRC will continue its challenge with Márquez, a vital rider in the future of MotoGP. I appreciate and look forward to everyone’s continued support for the Repsol Honda Team.” 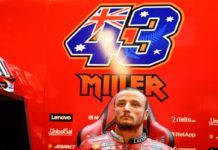