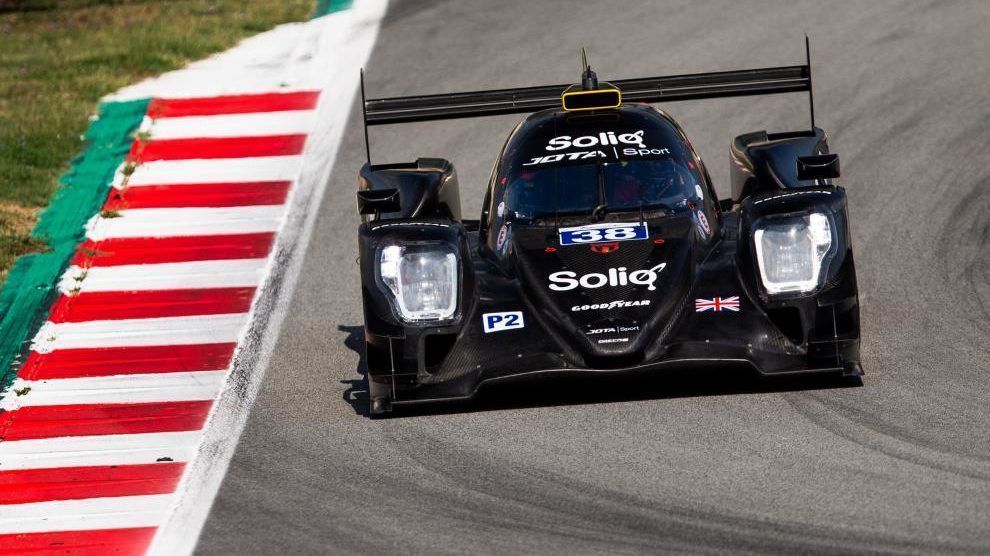 Maldonado was announced to race for #38 Jota Team Oreca in the LMP2 class of the 2019/20 WEC season alongside his 2018/19 teammates Roberto Gonzalez and Anthony Davidson as they already completed the test days.

However, with the 2019/20 WEC season only weeks away, Maldonado announced his departure from the team through social media on the grounds of disagreement with the team.

He wrote: “I want to inform officially I’ll not participate this season together with my teammates Roberto Gonzalez and Anthony Davidson in Jota Sport at WEC due to not reaching a balance agreement between the parties.

“I take the opportunity to wish the best of luck to my ex-teammates for this championship 2019-2020. I’ll give you news about my future soon.” The news comes as a surprise considering the closeness of the season.

The Venezuelan is reported to be replaced by Antonio Felix da Costa, who was not to compete in WEC this year after BMW pulled out from the LMGTE Pro class. It looks like da Costa will dovetail the season with Formula E.

UPDATE: Following Maldonado’s announcement on Friday, Da Costa confirmed his move to Jota Sport alongside Gonzalez and Davidson for the 2019/20 season, on Saturday through his social media channel.

This completes the two-car line-up for Jota Sport Oreca, with Will Stevens, Gabriel Aubry and Ho-Pin Tung featuring in the #37 Jackie Chan DC Racing-entered effort.