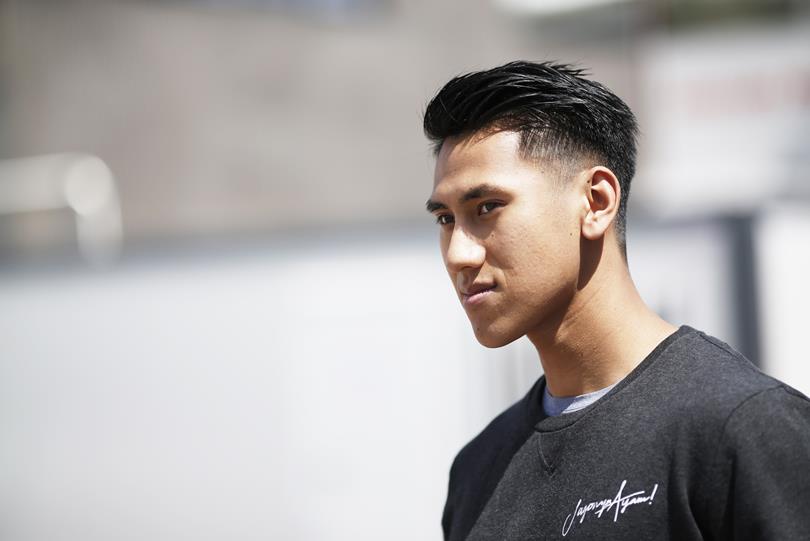 Arjun Maini will continue in FIA Formula 2 (F2) Championship at Hungaroring, while Sean Gelael and Ralph Boschung are to make their return.

Maini signed on with Campos Racing alongside Jack Aitken for the two rounds at Red Bull Ring and Silverstone, but the European Le Mans Series racer will continue with the Spanish outfit for this weekend’s race at Hungaroring as well, ahead of the summer break.

The India’s return to F2 wasn’t easy though as a team’s mistake led to his disqualification from the Red Bull Ring’s feature race. It set him back in the sprint race, where he finished 15th, while the races at Silverstone, he was 13th in both of his outings.

Apart from Maini, the weekend will see the return of Gelael in the second Prema car alongside Mick Schumacher, after the Indonesian pulled out the two races at Silverstone, to show his displeasure against the last-minute stewards ruling for his practice mistake.

F2 boss Bruno Michel lamented the situation as he hoped for Gelael to return. The Indonesian sits 16th in the drivers’ standings with 11 points as Prema has had a difficult season to be only ninth with 37 points in their kitty.

There will be another change at Trident, meanwhile, with Boschung making his return alongside Giuliano Alesi, after missing the rounds at Red Bull Ring and Silverstone, where he was replaced by Ryan Tveter and Dorian Boccolacci respectively in a last-minute call.

The latter himself lost his Campos seat to Maini due to funding issues at Red Bull Ring but returned to the F2 grid with his GP3 team Trident at Silverstone, but it seems like he is out again from this weekend at Hungaroring – unless there is another last-minute change.

All the three changes has been noted on the FIA entry list for the F2 weekend at Hungaroring, which is the last one before the summer break as the championship will return in the second half on August 30 – September 1, at Spa-Francorchamps.