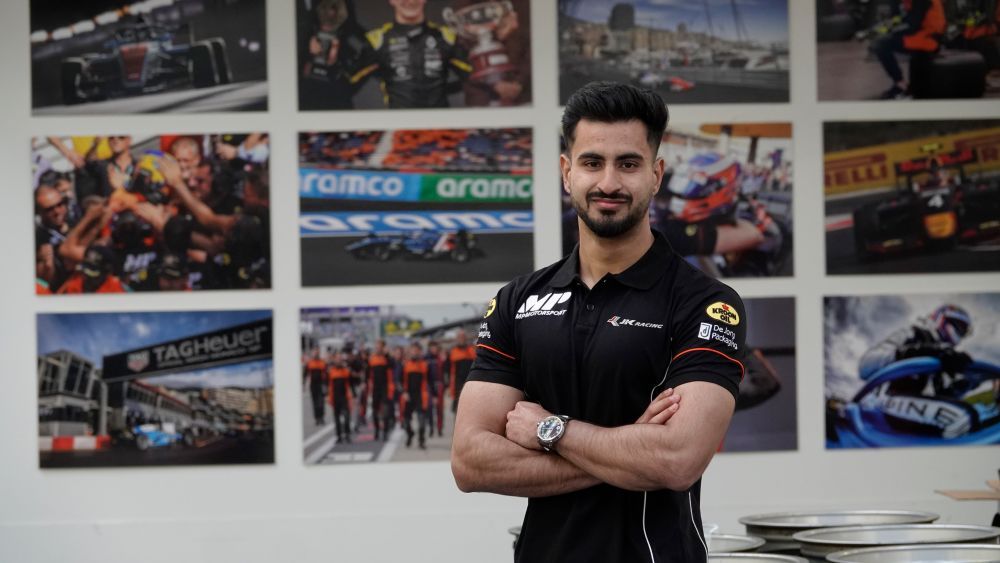 Kush Maini will make his FIA Formula 3 (F3) Championship debut in 2022 after securing a seat with MP Motorsport.

The last time Maini competed in single-seater was at the start of the 2021 season when he raced for Mumbai Falcons in F3 Asia series. Prior to that he finished second in the BRDC British F3 series for Hitech GP in 2020, losing to Kaylen Frederick.

He made his LMP2 debut in 6 Hours of Bahrain last year and has since pushing to compete in FIA F3 series. With the support of JK Tyre Racing, the Indian will make his debut in the series this year with MP Motorsport to complete the team’s line-up.

“I’m excited to join MP Motorsport for my first year in FIA F3,” said Maini. “In 2021, MP proved to be race winners and in the final standings they were the only FIA F3 team to have two rookies finish in the top-ten.

“This shows their ability to coach rookie drivers on their way to immediately performing well in the series. I can’t wait to get going for pre-season testing and the first round at Bahrain.”

At the same time, MP Motorsport Team Principal Sander Dorsman added: “I’m pleased to welcome Kush to our FIA F3 team. In the past few years, Kush has proved himself extremely well at regional F3 levels, now it’s time for him to step up to FIA F3. I’m sure he will mix well with Alex and Caio, and we will do our best to help him shine during each of the nine race weekends coming up in the championship.”