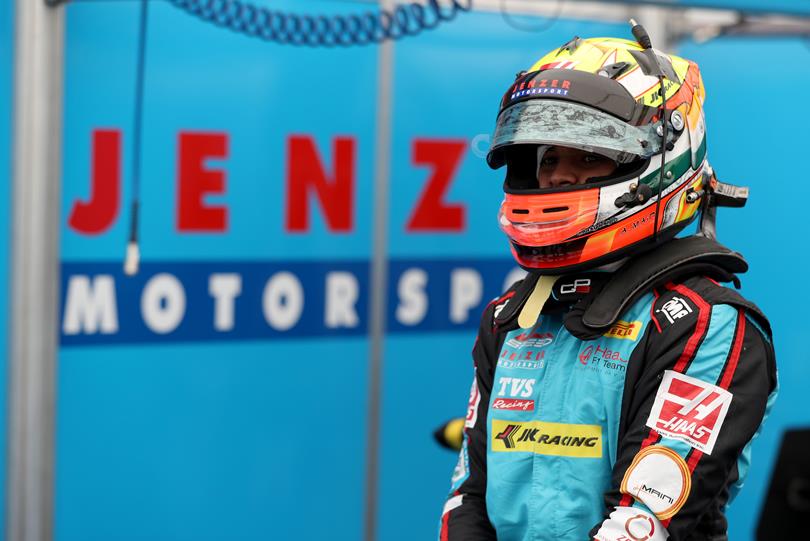 Arjun Maini won a wonderful race at the Barcelona-Catalunya Circuit after defending first place since lap 1. Boccolacci and Lorandi completed the podium.

Hyman didn’t have a good start from pole and was overtaken by Maini and Boccolacci. When the DRS was activated, Maini defended aggressively from Boccolacci‘s attacks during a few laps, to the point that they made slight contact. Boccolacci was unable to keep up with the leader’s pace from then on and had to concentrate on defending from Hubert.

Hyman lost position with Lorandi, who caught up on the fight for P2 and managed to overtake Hubert. Russell, who had lost 2 positions at the start, overtook Hyman for P5 and so did Fukuzumi for P6.

Finally, Maini won the sprint race with a big gap over Boccolacci. Lorandi, Hubert, Russell, Fukuzumi, Hyman, Ferrucci, Joërg and Falchero completed the top 10. Fukuzumi leaves the first GP3 weekend as the championship leader ahead of Lorandi, who got a double podium finish.