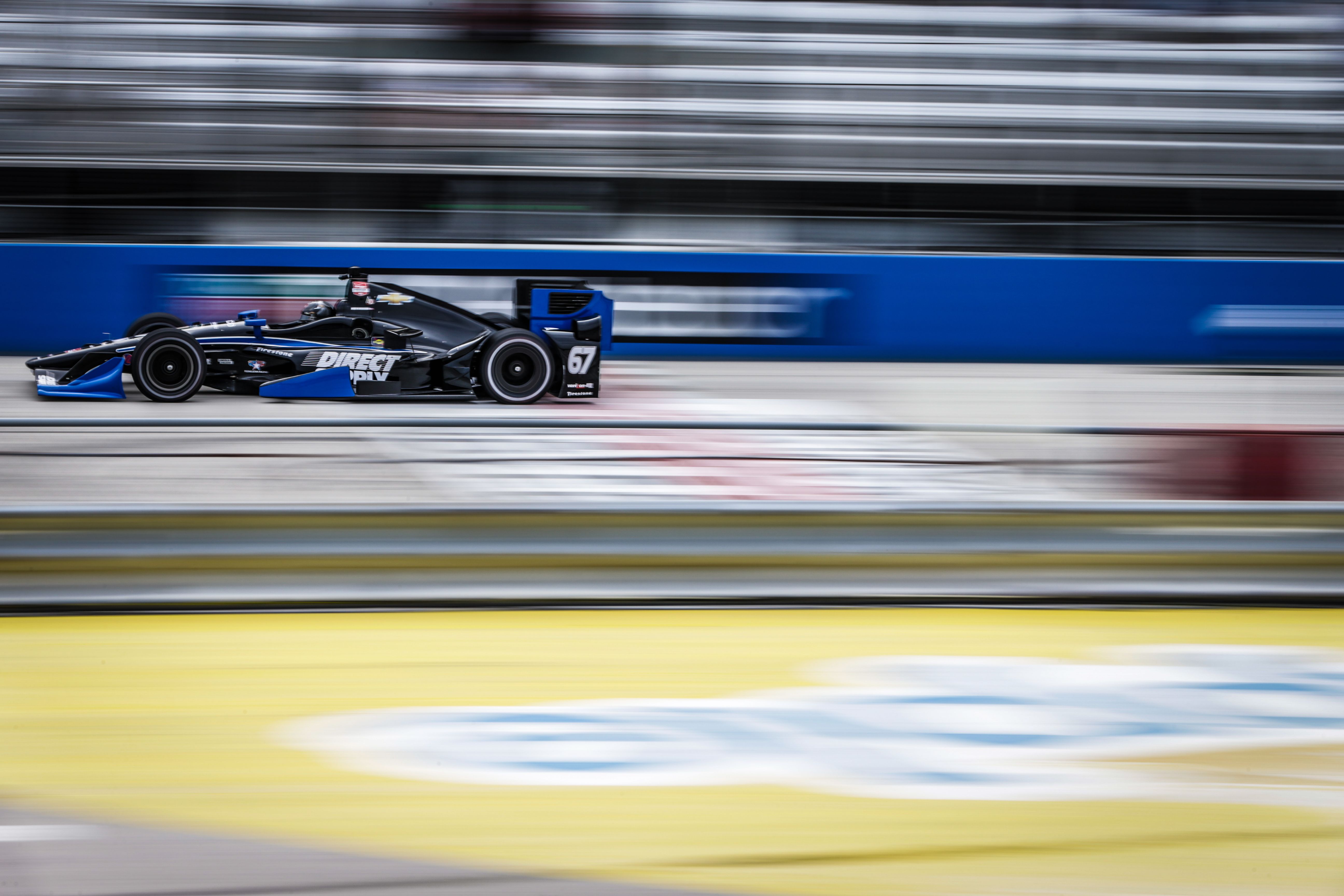 Josef Newgarden takes his fisrt ever pole position in the Verizon IndyCar Series in the old Milwaukee Mile. Ryan Briscoe and Sage Karam completes the top3, as Montoya finished on eight place.

Josef Newgarden continues in a class of his own at Wisconsin. After led the practice sessions, the North American driver has no rival on today’s qualifying.

Ryan Briscoe finished second followed by the rookie Sage Karam who did his best result in a Verizon IndyCar Qualifying. The American was able to finish in front of his teammates, with Kanaan fourth, Kimball seventh and Dixon tenth.

The Honda’s of James Jakes, Rahal and Andretti, fifth, sixth and ninth respectively confirms the good pace of the Japanese manufacture.

But in the qualifying’s and specially in the ovals, We usually think about one, two, or three drivers, those drivers who drive for Team Penske who today struggle a lot. Montoya finished on eight place, Power was fourth-teen, Pagenaud seventh-teen and Castroneves did not take place to the session, which is going to start from last position.