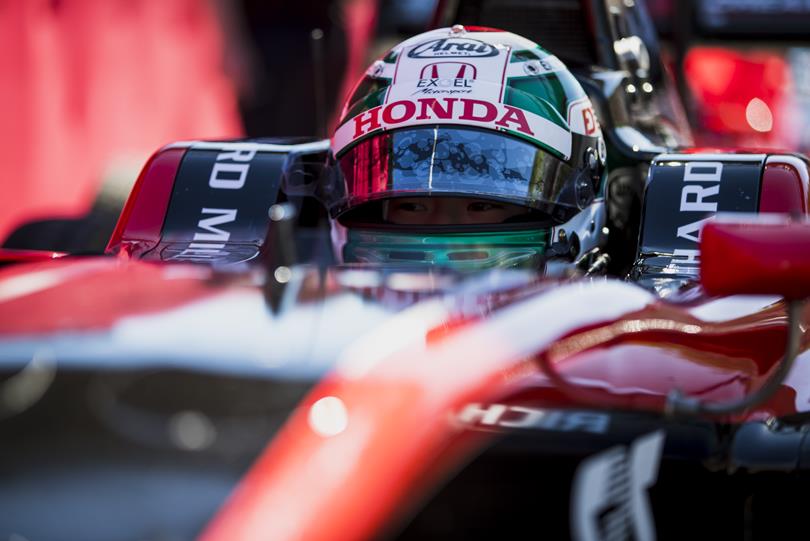 Nirei Fukuzumi claimed his first win in GP3 Series in Barcelona ahead of Italians Leonardo Pulcini and Alessio Lorandi.

It was right at the start that Fukuzumi took over his teammate Jack Aitken who started from pole position. Dorian Boccolacci tried to pass Aitken but eventually was the one who got passed by Pulcini for P3. Meanwhile, George Russell had a catastrophic start and dropped 4 places.

Further back in the field, Lorandi passed his teammate Arjun Maini who could not keep up the pace during the race. Russell benefited from the DRS, used for the first time in GP3, and managed to come back to P4.

With six laps to go, Aitken who was challenging Fukuzumi for the lead eventually had to retire, offering the Japanese his maiden win in the series ahead of Lorandi and Pulcini. Russell, Hubert, Boccolacci, Maini, Hyman, Ferrucci and Siebert completed the top 10 while Anthoine Hubert set the fastest time.