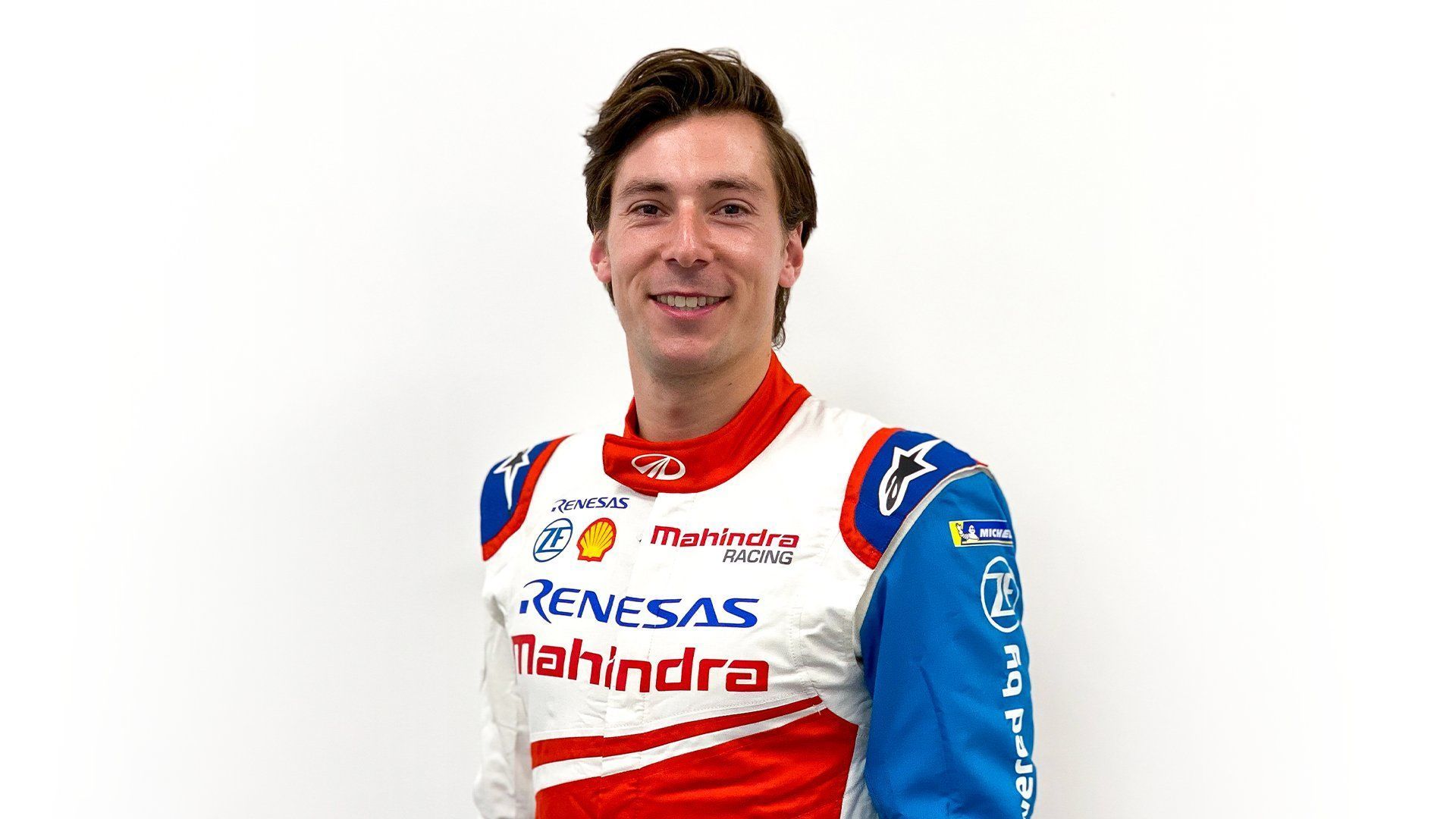 Mahindra Racing has announced the signing of Alex Lynn as the replacement for Pascal Wehrlein for the remainder of the 2019/20 FIA Formula E Championship.

Wehrlein surprised everyone after the Formula E Race at Home Challenge, when he announced that he is ending his ties with Mahindra with immediate effect. Having only joined the team last year, it certainly came as an abrupt end.

Interestingly, Mahindra did not acknowledge the news straightaway and only have done it now with the announcement of Lynn as Wehrlein’s replacement. The British driver will partner Jerome D’Ambrosio for the rest of the 2019/20 Formula E season.

The series will re-start and conclude the year with six races in Berlin in August on three different layouts with no fans and under strict protocol to safeguard itself from COVID-19. Lynn, thereby, makes his return to Formula E after 2018/19 finale.

Lynn made his Formula E debut with DS Virgin in 2016/17 and had his first full year in 2017/18 with them. He switched to Jaguar in 2018/19 but only joined them mid-season as a replacement of Nelson Piquet Jr, much like the current situation.

“I am really excited to be able to represent Mahindra Racing in Berlin,” said Lynn. “I have high ambitions in this championship that match what Mahindra Racing wants to achieve. I just can’t wait to get started.

“I’ve raced twice in Berlin before and always felt that I went well there, including appearing in Super Pole last season. The format of Berlin is going to be exciting and challenging at the same time and I’m looking forward to hitting the ground running.”

Team principal Dilbagh Gill added: “We’re delighted to welcome Alex to the Mahindra Racing family. He has achieved some fantastic highlights in his career already and we’re confident that together we can get results in the remainder of Season 6.

“It’s not easy to jump in mid-season, especially with the unique way we will be running the races in Berlin, but Alex has a hunger, talent and experience that we are sure will pay dividends fast. We would like to thank Pascal for his contribution and wish him all the best in his future endeavours.”

Mahindra hasn’t had the best of starts to 2019/20 Formula E season as it sits only 10th in the teams’ standings with 17 points. Wehrlein is their highest-placed driver in 14th with 14 points, while D’Ambrosio has three to his name to be 18th.