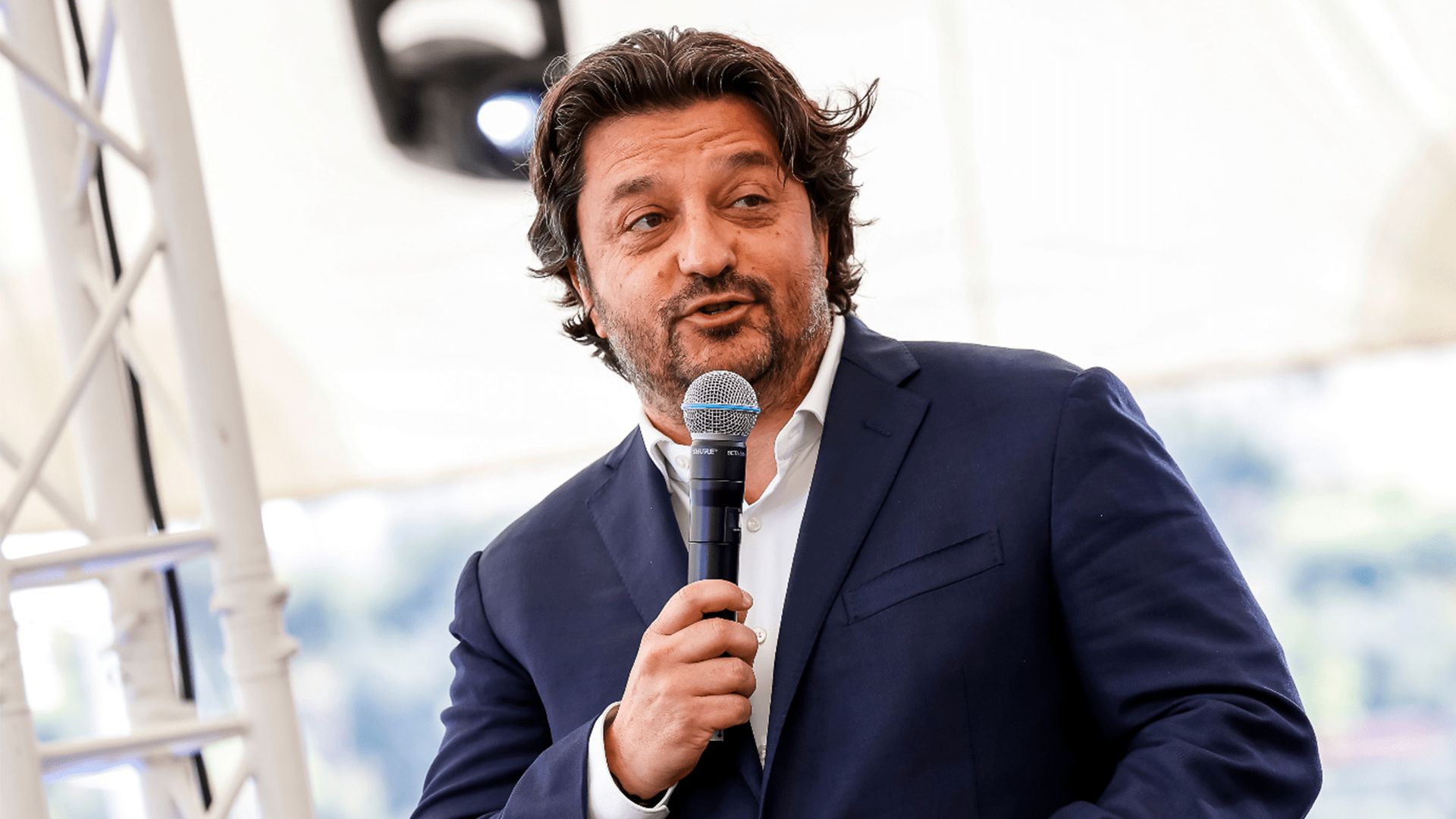 Mahindra has named Frederic Bertrand as new Formula E team boss after the departure of Dilbagh Gill ahead of Season 9.

Mahindra Racing, the ‘Greenest Team in Motorsport’ and division of the Mahindra Group. today announced the appointment of Frédéric Bertrand as its Chief Executive Officer. He will be based at Mahindra Racing’s headquarters in Banbury, England and will report to Asha Kharga, Chairperson, Mahindra Racing.

In this role, Frédéric will lead Mahindra Racing, one of the founding outfits and the only Indian team to compete in the ABB FIA Formula E World Championship, which is embarking on its ninth season. Speaking about the announcement, Asha Kharga, Chairperson, Mahindra Racing, stated, “We are delighted to welcome Frédéric to Mahindra Racing. Frédéric brings with him an excellent combination of automobile industry expertise coupled with a specialised focus on motorsports. This is an exciting time, as we get into Season 9, which will feature the all-new Gen 3 car.

“This is also an especially important year for Mahindra as a founding Formula E team. For the first time in Formula E history, India will host its first race in Hyderabad in February 2023. We remain committed to our electric mobility agenda, which is a strong marker of our sustainability credentials.”

Frédéric joins Mahindra Racing from the FIA where he was Director of Formula E and Innovative Sport Projects. He joined the FIA a decade ago as the Head of the Federation’s Sporting Department, where he worked on strategy and development across a wide range of disciplines from single seaters to touring cars, truck racing, drag racing and alternative energy. He was then appointed Director of FIA Circuit Championships – a position in which he was charged with structuring and promoting official FIA circuit racing series on an international scale.

Frédéric also spearheaded the development of the governing body’s e-sports programs, which resulted in the launch of both the popular #RaceAtHome initiative during the global pandemic and the Olympic Virtual Series, in partnership with the International Olympic Committee.

He was also a driving force behind the FIA Motorsport Games, which recently concluded its second edition in Marseille (29-31 October) and was hailed a resounding success. Frédéric began his career in the automotive industry in 1998 with a leading supplier to the worldwide automobile industry, Sommer Allibert. He then moved to Renault Sport Technologies, before specialising in motorsport from 2006.

Frédéric is a graduate of the ESC PAU Business School and CentraleSupélec university. Speaking about his appointment, Frédéric Bertrand, stated, “I am delighted and extremely excited to be joining Mahindra Group to lead its racing activities. I have been privileged to witness the growth of the Mahindra Formula E team and feel proud to have now been entrusted with driving the team to even greater performance and results.

“The coming months will be tough and will require a lot of hard work, but the goal is clearly to be on the pace in what promises to be an ultra-competitive field of manufacturers and teams. It is a new chapter and major challenge in my career, and I cannot wait to get started!”