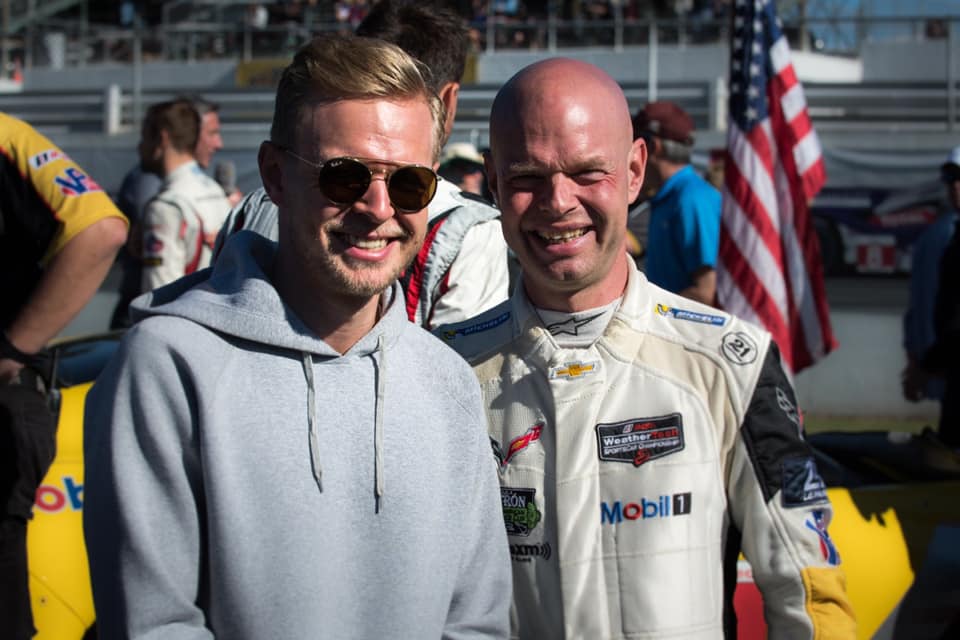 Kevin Magnussen says logistical challenges could mean he doesn’t get to race with his father, Jan, at Le Mans, even after his F1 career has ended.

Since his departure from Haas was announced, and his demonstrable interest in sportscar racing established, there has been speculation abound regarding whether or not the Magnussen duo would consider competing alongside each other in the 24-hour race.

The younger of the pair says that they would pursue such a possibility, were it not for complications such as licensing. In one of WEC’s most accessible categories, GTE Am, only one driver in a line-up of three can be platinum – the status of both Kevin and Jan Magnussen – while others must have Bronze and Silver classifications.

Such hurdles complicate such an opportunity, but the junior Magnussen says there remains a desire to work with his father in such a capacity. Even though Kevin now is to compete in IMSA with Chip Ganassi Racing, Jan has ended his Corvette and will compete in WEC.

Having had a long career in IMSA with Corvette, just as Kevin moved into the championship, the Magnussen Sr will compete in WEC with High Class Racing. “We’ve always wanted to do it, but I think it’s become more difficult now that my dad isn’t a factory driver,” said Kevin to media including F1, Motorsport Network and more.

“When he was a Corvette driver, there was some opportunities to do it, because Corvette could place me in the car for Le Mans. It became impossible with just logistics and time, because you need to prepare and also it’s difficult for Corvette to put one driver in the car for Le Mans, and not the same driver for the other big races that year.

“Now that he’s not a factory driver, we have to do it in like an LMP2 or a GTE-Am, which is difficult because we’re both platinum drivers, and that can be difficult with these driver status, whatever this system is, it’s a bit complicated in terms of that.

“I don’t know if we can do it. Now I’m going to be racing and trying to get good deals for myself, and hopefully in factory teams in the future. It could get tricky with my dad. But we’ll always keep an eye open for it,” Magnussen said.

Here’s Kevin Magnussen on being at peace with F1