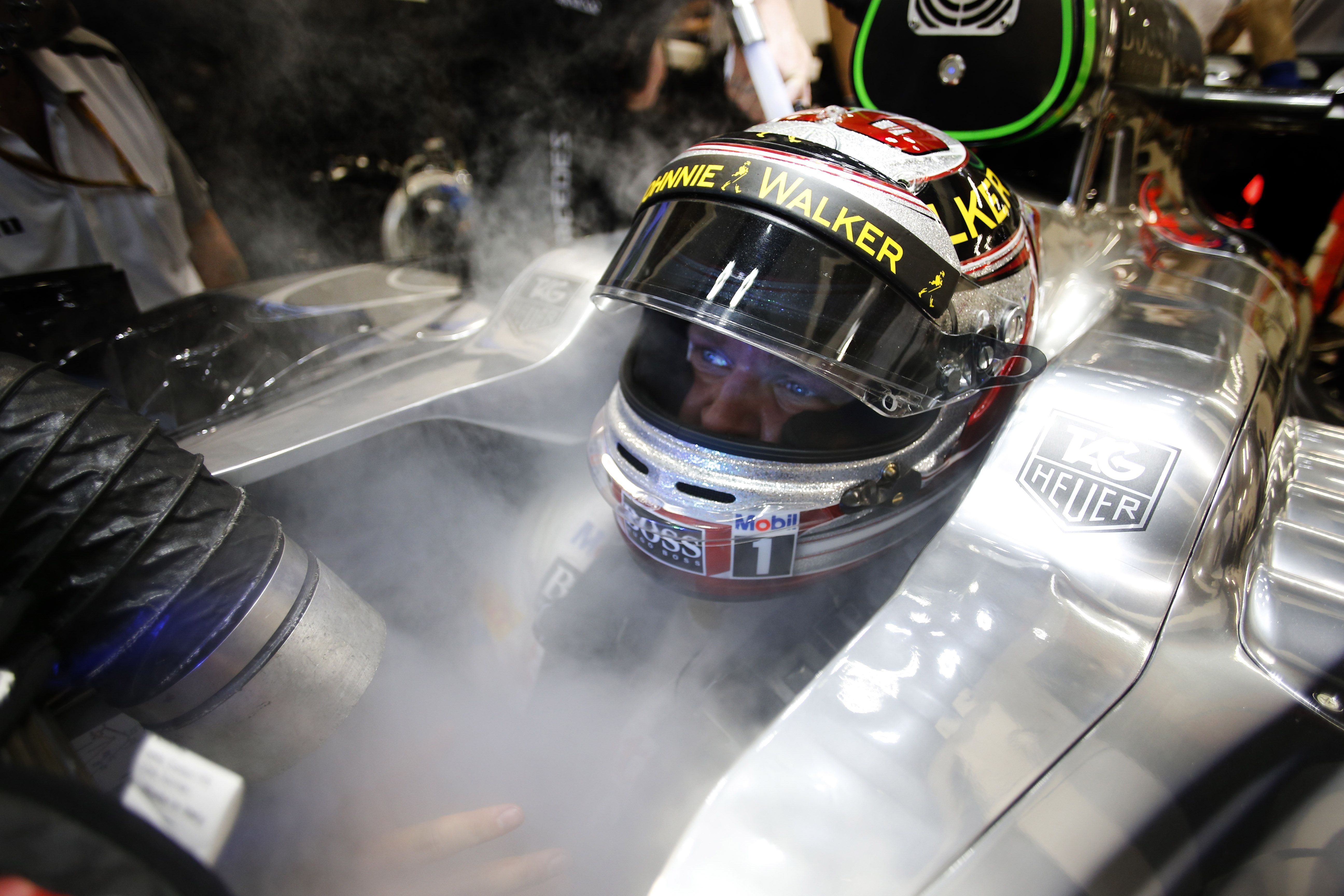 The McLaren driver, Kevin Magnussen has to come to the medical center of Marina Bay Circuit for burns in his body.

“That was tough, very tough. At least we got one point.”

explained Kevin Magnussen during the post-race quotes to the journalists. The Danish driver got a single point for McLaren this weekend thanks to his ten place, although start from ninth place in the grid.

The burns have been caused by the intense heat in the rookie car.

“I don’t know if something was wrong, but my seat was very hot, so we have to check what’s going on. I couldn’t even drink the water. It’s the hardest-earned point I’ve ever had. It’s better than nothing.”

“In the end, after an impressively plucky drive in extremely challenging conditions, he was able to score a single point for the team. It was scant consolation, of course it was, but it’s indicative of his tremendous fighting spirit, and I commend him for it.”