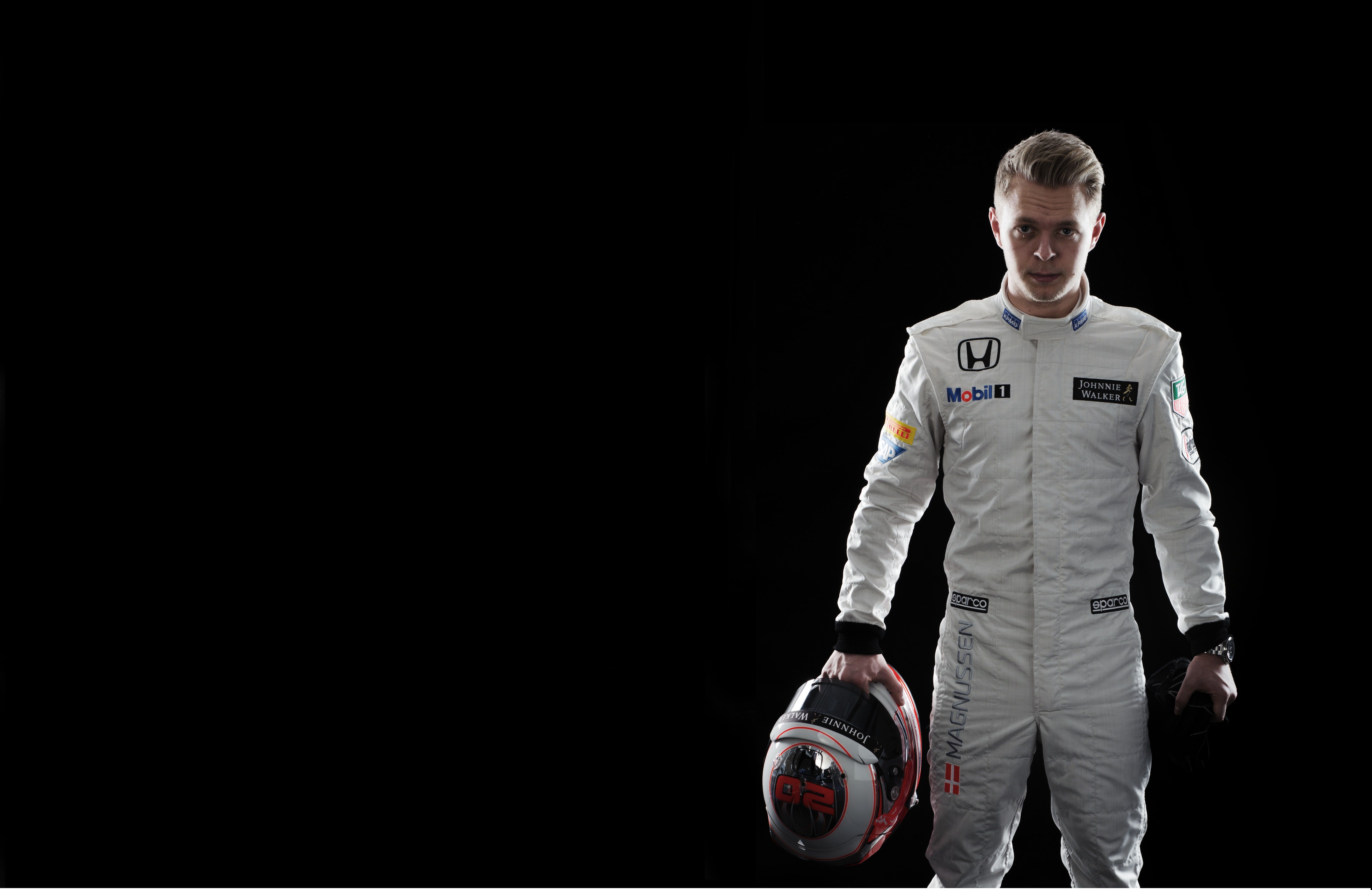 All teams have announced their lineups for the last four days of pre-season test that’ll be held at the Circuit de Barcelona-Catalunya, starting tomorrow, before the inaugural Grand Prix of Australia.

*The team said that’ll confirm the other lineups every day, but also announced that Kevin Magnussen will replace Fernando Alonso.