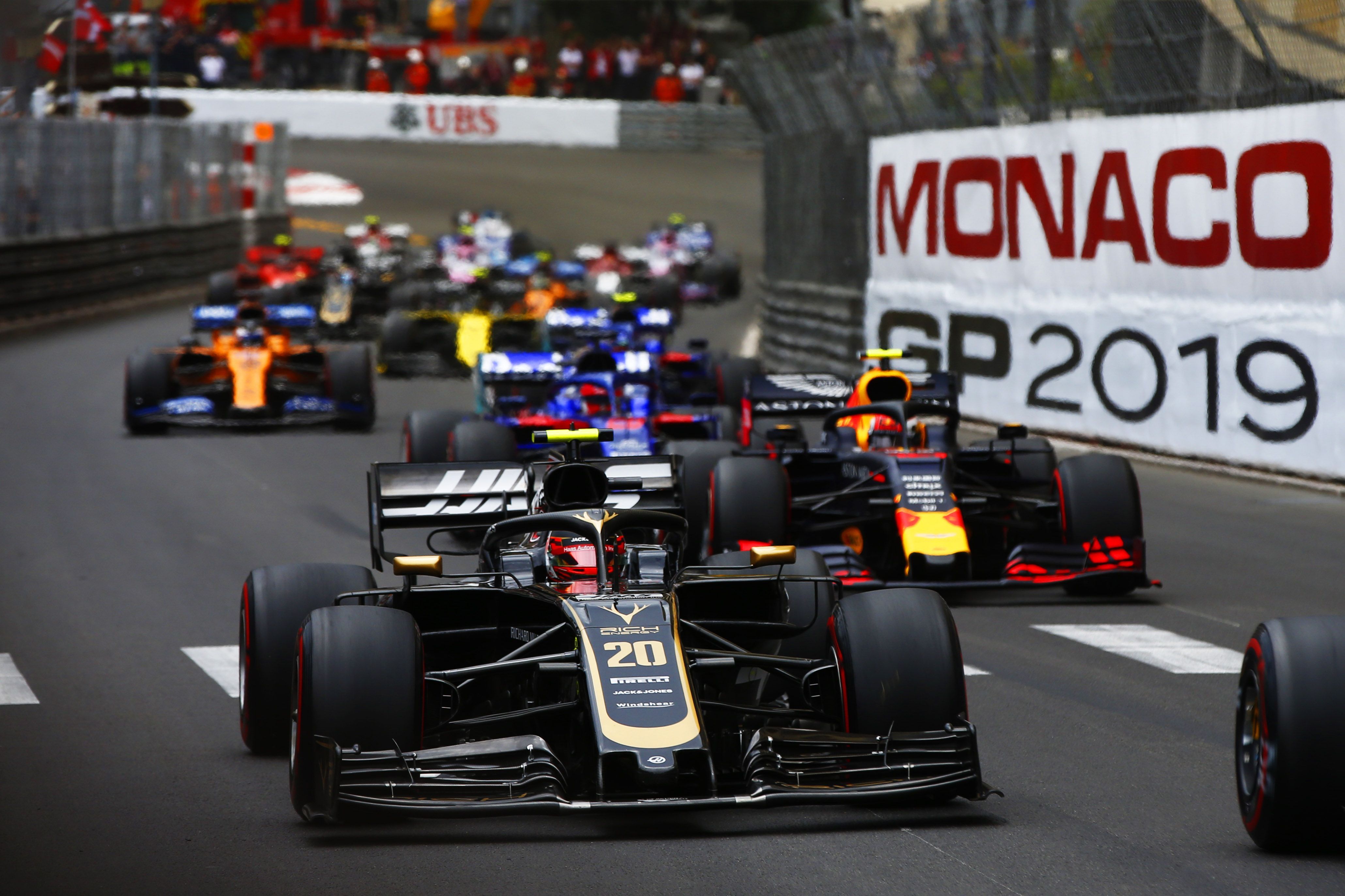 Kevin Magnussen is of the view that Haas still has the fastest midfield car but the team and the driver acknowledge of the tight F1 challenge.

Unlike last year, the 2019 F1 season has seen more changes in midfield so far – as predicted by Renault’s Daniel Ricciardo pre-season. McLaren is fourth with 30 points after six races but from fifth to ninth, it is just the four points separating five teams.

At the moment, Racing Point is fifth with 17 points leading Haas and Toro Rosso on 16, Renault on 14 and Alfa Romeo Racing on 13. The track characteristics and the tyre performance have played a key role in the spread out results which Haas admits to as well.

The American has been hurt more with the tyre performance in race conditions but Magnussen still believes that they have the fastest car in the midfield F1 battle. “We’re making progress in all areas,” said Magnussen ahead of Canadian GP week.

“I still think we’ve got the fastest car of the midfield. I’m looking forward to the rest of the season. I don’t want to look at the standings too much at the moment, but we’re going to try hard to make it look a lot better for the end of the season.

“I think Monaco was a good race weekend for us. Although the race didn’t go to plan [but] we were quick all through the weekend. It’s encouraging to have the same compounds for the next race.” His sentiments were echoed by Romain Grosjean and Guenther Steiner.

“The midfield this year is super, super tight,” said Grosjean. “Three tenths of a second in qualifying can put you in P6 or P7 or even P15. It’s very exciting. It’s a good challenge for the drivers. You’re pushing to the limit all the time.

“I think it would be nice if you were fighting for the win, or for pole position, but obviously the big teams are a bit too far ahead. We’ve got the potential of getting fourth place, but we need to put everything together, stop the small mistakes, and get those points going.”

Steiner added: “Everybody’s close together, even fourth place is not far away, because if one team has a good result with both cars going, it’s easy to move up to fourth. Everything is very tight, especially between fifth and ninth.

“I think it’s good for the championship, and this has happened mainly because everybody’s struggled at some stage, so far. It will get more and more interesting as we move forward in the season. At some stage there will be two or three teams that move a little ahead.

“[That is] if everything goes to plan for them, but I still think it’ll be very tight. Everybody seems to struggle at certain kinds of tracks, but we’re not all struggling on the same ones. It’ll be interesting throughout the season.”

Regarding the tyre performance, Steiner said he is hopeful of a solution which they are still working on, but he put it down to track characteristics mostly. “I think we have a handle on the car, but we’re not 100 percent sure about the tyres.

“Because it’s so track-specific if the tire gets up to temperature or not. The only proof is when you get there and run on a Friday to see what you can get out of it. We are a little bit more optimistic than we were about four weeks ago.”