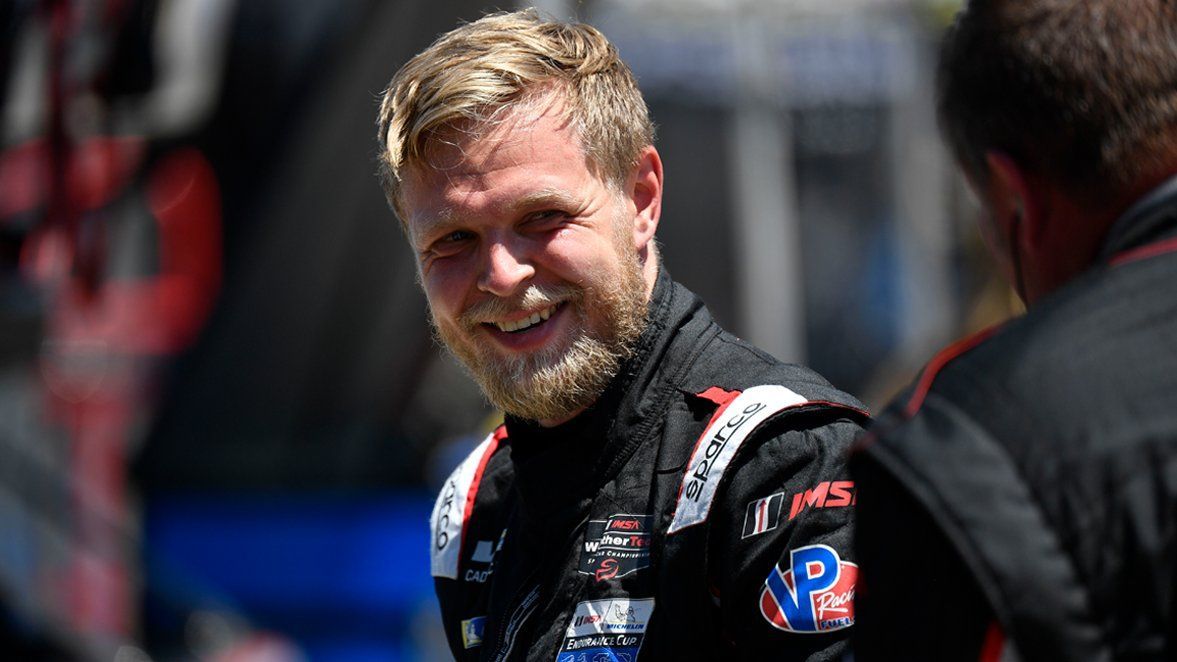 Kevin Magnussen will replace Felix Rosenqvist at Arrow McLaren SP for this weekend’s Road America IndyCar race, as the Dane gets his debut run.

Having won his first IMSA event at Detroit last weekend with Chip Ganassi Racing, Magnussen has been handed his IndyCar for this weekend in Road America, as a replacement of an injured Rosenqvist at Arrow McLaren SP.

Although Rosenqvist is out of the hospital, the Swede is not 100 percent and has not been cleared to compete at Road America. The Arrow McLaren SP driver had a huge shunt in Race 1 of the Detroit weekend, where he rammed into the tyre barrier after an issue.

He was replaced by Oliver Askew for Race 2, but he will be driving for Ed Carpenter Racing at Road America, in place of Rinus VeeKay, who injured himself after a cycling fall. The Dutchman had to undergo a surgery, after he suffered a fractured clavicle.

For Magnussen, it will be his first single-seater event since the F1 race in Abu Dhabi. Having switched to sportscar, the Dane always had an eye on IndyCar. This chance from Arrow McLaren will not only give him an insight but also the teams.

“Following an evaluation by the INDYCAR Medical Team, Felix Rosenqvist has not been cleared to race at this weekend’s REV Group Grand Prix at Road America,” said a statement from Arrow McLaren SP. “Felix will continue to be supported by the team as he progresses in his recovery Felix will be replaced for the REV Group Grand Prix by Kevin Magnussen, who will be making his INDYCAR debut. Magnussen made 19 starts for the McLaren Formula 1 team in 2014, including a career-best finish of second at the Australian Grand Prix that year. Further updates about Felix’s status will be shared in due course.”

Here’s how Race 2 of Detroit IndyCar panned out