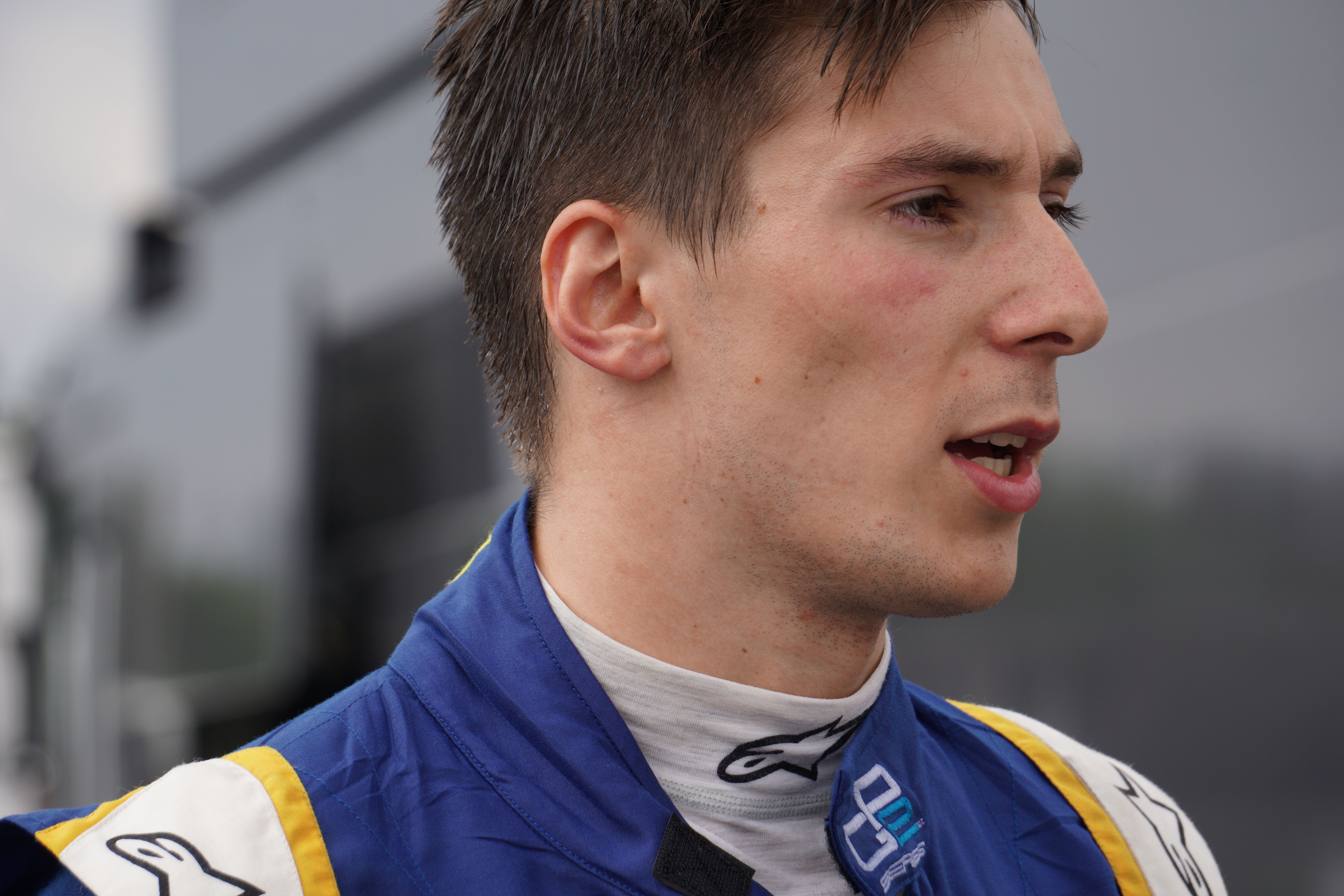 Giovinazzi started on pole position ahead of Alex Lynn and Gustav Malja. Gasly started last while Markelov and De Jong started from the pitlane. The two drivers on the front row had a bad start, Lynn and Rowland take the lead at the first lap while Ghiotto and Marciello spent the whole first lap side by side. Gasly was up to P14 at the end of the first lap.

While fighting for twelfth place, Nato and Jeffri collided and Jeffri got a five second penalty for forcing another driver off the track despite the fact he was out the race. The VSC getting on track and closing on the gaps but no one in the lead managed to overtake at the restart. Marciello and Ghiotto kept on fighting after the VSC.

Giovinazzi got a five second penalty for forcing Pic out of the track at the start. Despite that penalty, he still tried to get himself ahead of Oliver Rowland in order to build a gap but he carried up too much speed and went into the gravel and was forced to retire, the VSC back on track. Artem Markelov, Mitch Evans and Nobuharu Matsushita decided to pit to change for fresher tyres.

At the restart, the drivers from P2 to P7 were very close and Gasly could overtake Eriksson for P8. Markelov received a five second penalty for speeding in the pitlane and Latifi got a ten second one for forcing another driver out of track. With seven laps to go, Sirotkin made the move on Malja for P3. Markelov’s gamble seemed to work as he was three seconds faster than the rest of the field.

Alex Lynn takes his second race win of the season ahead of Sergey Sirotkin and Arthur Pic who scores his first podium of the season. Ghiotto, Rowland, Gasly, Marciello, Malja, Markelov and Evans completes the top 10. Sirotkin and Gasly have the exact amount of points but Sirotkin takes the lead of the championship before summer break.