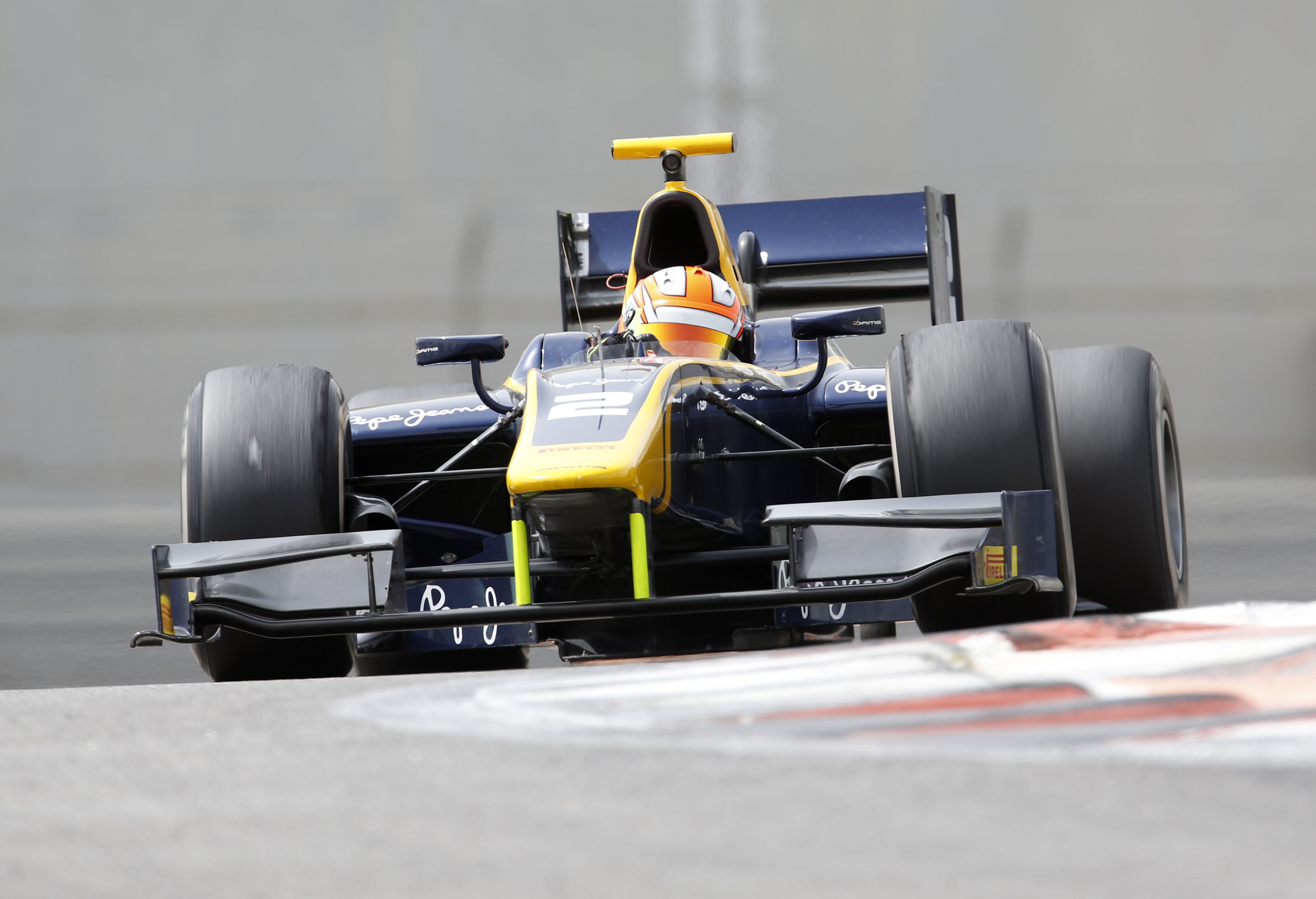 DAMS driver Alex Lynn (Eng) was the fastest in the second day of GP2 testing in Abu Dhabi.

In the morning session, Raffaelle Marciello came third behind the two DAMS.  The Trident driver finished just under a second from Lynn. Behind Marcielle were Stoffle Vandoorne (ART Grand Prix) and Mitch Evans (Russian Time). In the first minutes of the session, those three drivers suffered problems caused by the wind blowing on the track.

In the second session, Norman Nato was followed by his teammate André Negrao and Raffaelle Marciello. During that same session, many of the drivers chose to do long runs with the two kinds of tyres available.

There were two red flags issued during the second session. The first one was issued when Ryo Haryanto (Campos Racing) stopped in the finish line due to a mechanical issue. The second one was caused by Norman Nato’s stop in the curve number 20.

Tomorrow at 9AM (local time) will start the last day of testing in Abu Dhabi.