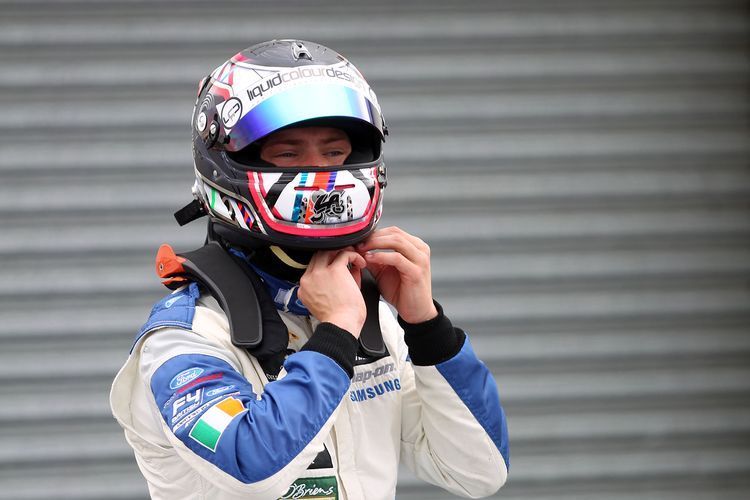 Irish driver Lucca Allen has confirmed that he will move to Fortec Motorsports for the upcoming British F4 season. Allen, who drove for Falcon Motorsport during the second half of 2017, joins one of the strongest teams in the field for his first full-time season.

Fortec Motorsports has confirmed its first driver for the upcoming British F4 season. It will be the Irish driver Lucca Allen, who will make his full-season debut after joining the series for the final stages of 2017 with Falcon.

Allen did the five last races of 2017 and did not manage to score a single point. The 15-year old driver took the step to single-seaters after many years of success across several karting series in Ireland. He was selected by Motorsport Ireland for the Irish elite driver programme.

He is the fourth driver on the grid announced so far next to Jack Doohan, Dennis Hauger and Seb Priaulx.

“It’s a great honour to drive for one of the top teams in British F4,” said Allen. “My tests with Fortec last year went really well. I am very grateful to them for taking me on and giving me the opportunity to fight for the title. I cannot wait for the season to start!”

“We are very excited to have Lucca join the Fortec family and to see him race in our iconic red, white and black livery during the 2018 F4 British Championship,” added Fortec Motorsports team manager Oliver Dutton.