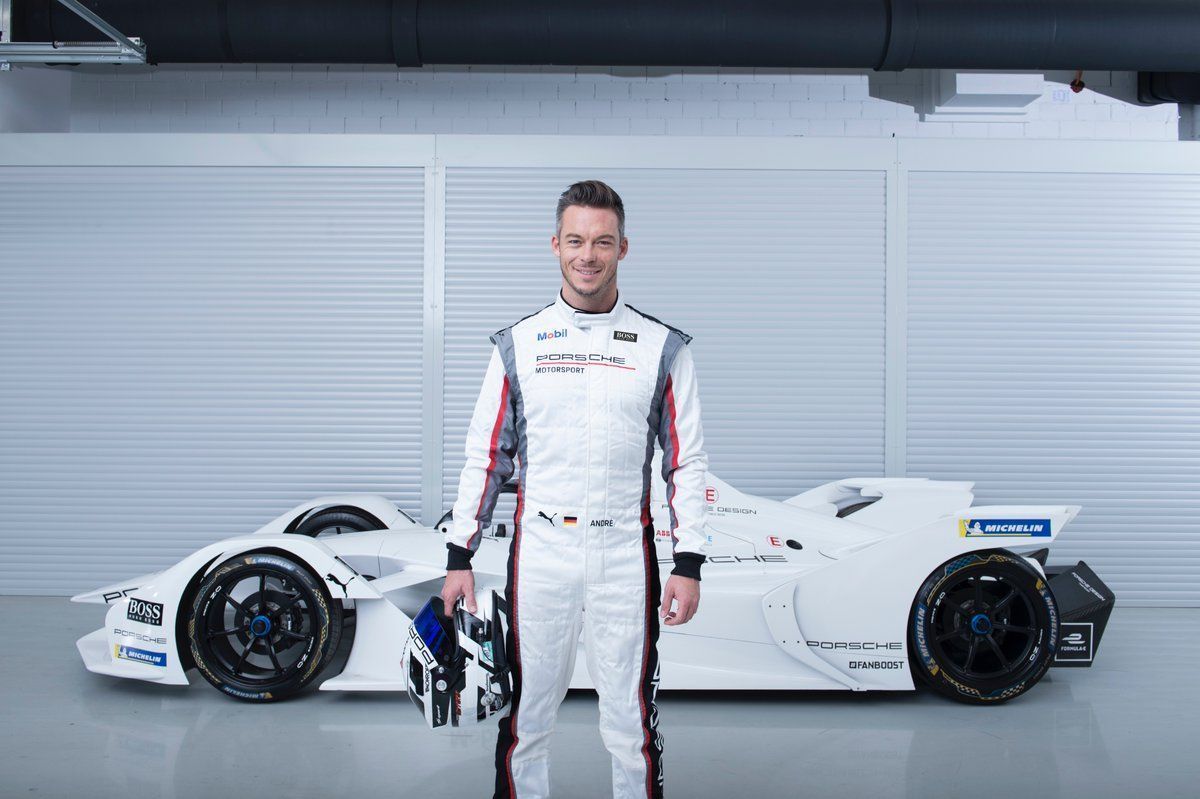 Lotterer has left DS Techeetah after two years with the team, to move to Porsche alongside Neel Jani for the 2019/20 Formula E season – his third year in the all-electric championship. He pips Brendon Hartley to the seat, who has been working behind the scenes.

The chances for the Kiwi to race in Formula E started to diminish after he signed up with Toyota to compete in the FIA World Endurance Championship alongside his Ferrari F1 simulator role. Lotterer’s move to Porsche was a topic of a discussion in New York finale.

“I’m really looking forward to competing for Porsche in the ABB FIA Formula E Championship in the 2019/2020 season,” said Lotterer.  I have been part of the Porsche family since 2017 and have lots of great memories of joint successes – particularly when working with Neel.

“We drove together in the Porsche LMP1 Team in 2017, and drove for Rebellion Racing in the WEC these past two years. It’s great that we will now be the driver pairing for the Porsche Formula E Team. I’m looking forward to the new task and to the future collaboration with the team.”

Fritz Enzinger added: “Signing Andre for the second Porsche Formula E cockpit is definitely the right choice. He has been a Porsche works driver for three years and knows the team and Neel really well. And we can only benefit from the experience that Andre will bring from the past two Formula E seasons.

“Neel and Andre make the perfect driver pairing for Porsche’s works entry into Formula E. We are looking forward to entering our maiden season in the ABB FIA Formula E Championship for the 2019/2020 season with this strong driver pairing.”

In the last two seasons with Techeetah, Lotterer has had pole position but was unable to score a win when teammate Jean-Eric Vergne took the drivers’ title in both years. In all, he scored four podiums across the two seasons, with Vergne registering 10 (six wins).

On his departure, Lotterer said: “I’ve had such an amazing time with DS TECHEETAH and I’d like to thank each and every member of the team for the faith they put in me when I joined and for all the great work and unforgettable moments we’ve had together.

“After two years with the team, I was offered a new challenge that I couldn’t say no to. I wish everyone the very best and look forward to battle it out from the other side.” Team principal Mark Preston and DS’ Xavier Mestelan Pinon thanked him as well.