Home Motorcycling MotoGP Lorenzo still in a class of his own 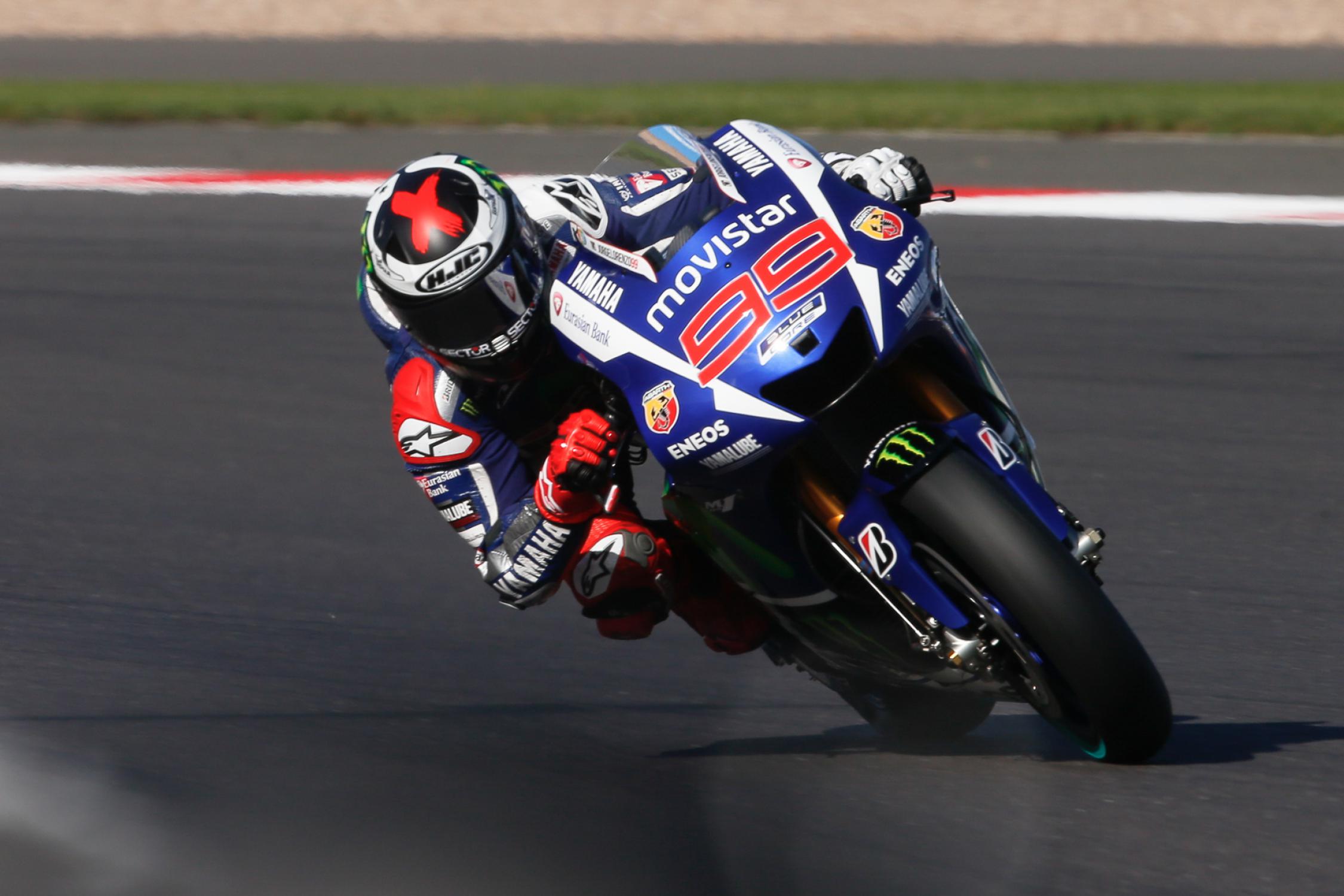 Jorge Lorenzo was the fastest of MotoGP British Grand Prix at Silverstone. The Spanish and Márquez showed a great pace and finished at top of the standings once again.

In the first practice, Marc Márquez led the most of this and finished as the fastest rider ahead of Movistar Yamaha’s and championship points leaders, Jorge Lorenzo and Valentino Rossi. Ducati Team pilots were just behind as the local rider, Scott Redding from Estrella Galicia 0,0 Marc VDS impressed in sixth position as the leading Satellite rider. He also beat the factory Honda pilot, Dani Pedrosa who was eight. The first Open class bike was the Aspar of Eugene Laverty.

In second practice with higher temperatures at Silverstone, the lap times improved drastically in a session where Lorenzo and Márquez had a battle for the fastest lap of the day that took the rider from Yamaha.

Márquez was 0.033 seconds behind his compatriot who is the men to beat again in terms of race pace. Bradley Smith after his renewal with Monster Yamaha Tech3 shined and finished third.