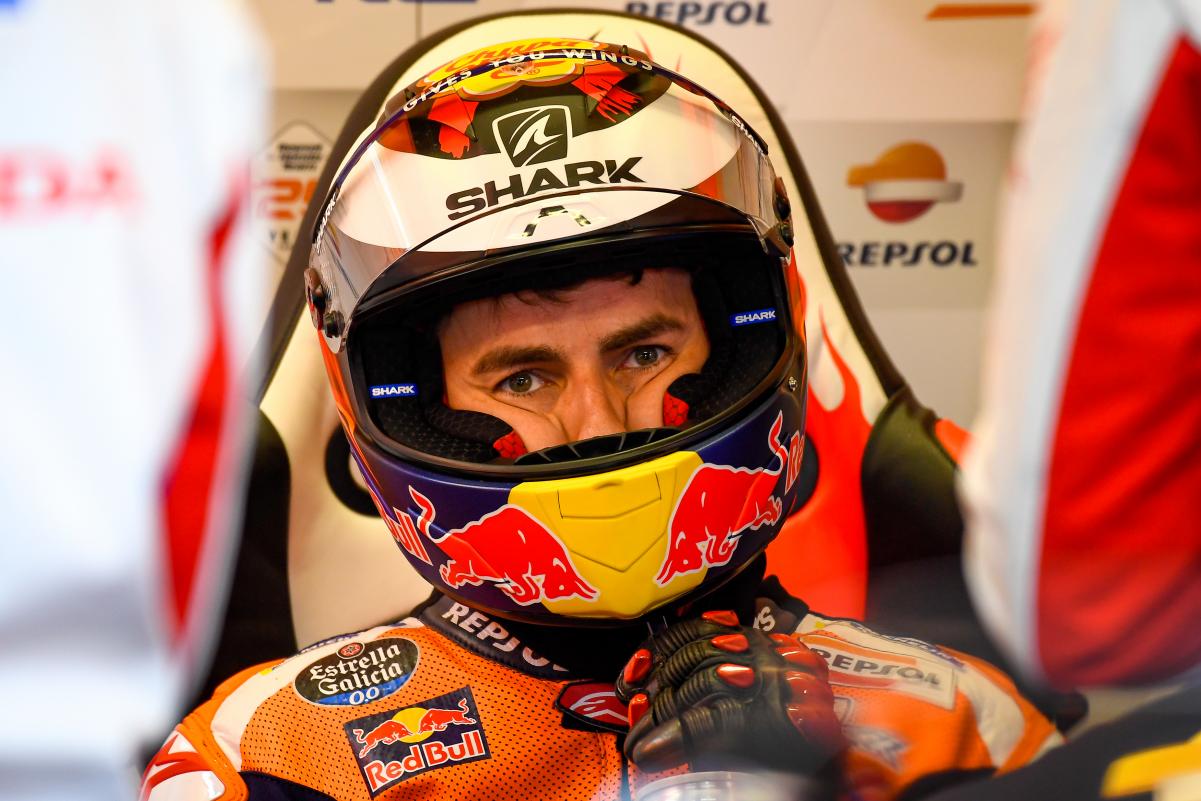 Jorge Lorenzo feels his recent trip to Honda’s HQ in Japan will be of help in this weekend’s Spanish MotoGP race.

Following another troubled run at Mugello, Lorenzo decided to visit Honda’s HQ in Japan to analyse his shortcomings and find solutions to his problems for the future MotoGP races. He described the visit as ‘interesting’ and said it could help him in Spanish GP.

“After a mixed weekend in Mugello, I am hoping that we can do good work this weekend in Barcelona,” said Lorenzo. “We will keep working at our maximum to close the gap to the front. We also have a test after the race, which I am looking forward to as well.

“I had a very interesting trip to Japan and we were able to work on many things, some which will help this weekend and some for the future.” It has been a mixed run for Lorenzo with Honda so far in the six races in the 2019 MotoGP season.

While teammate Marc Marquez leads the pack, Lorenzo is 14th with just the 19 points. Crucially for him, he has managed to score in five of the six races but his best result is only 11th. In races, its been mediocre so far for the Spaniard.

At times he has looked good but his difficult continues. To his defence, like we saw with Ducati, it is tough to jump on a new bike and be quick. He faced similar troubles with the Italian manufacturer as well but came good towards the end.

Ducati had to change things to help him get adjusted with the new machine. His trip to Japan suggests similar changes for Honda as well. His lack of good points haul is affecting the team’s championship’s standing where it is already 51 down on Ducati.

Marquez has single-handedly kept Honda ahead of the likes of Yamaha and Suzuki though, which shows in the manufacturers’ championship where Honda is six points ahead of Ducati with the three MotoGP wins and two podium finishes.