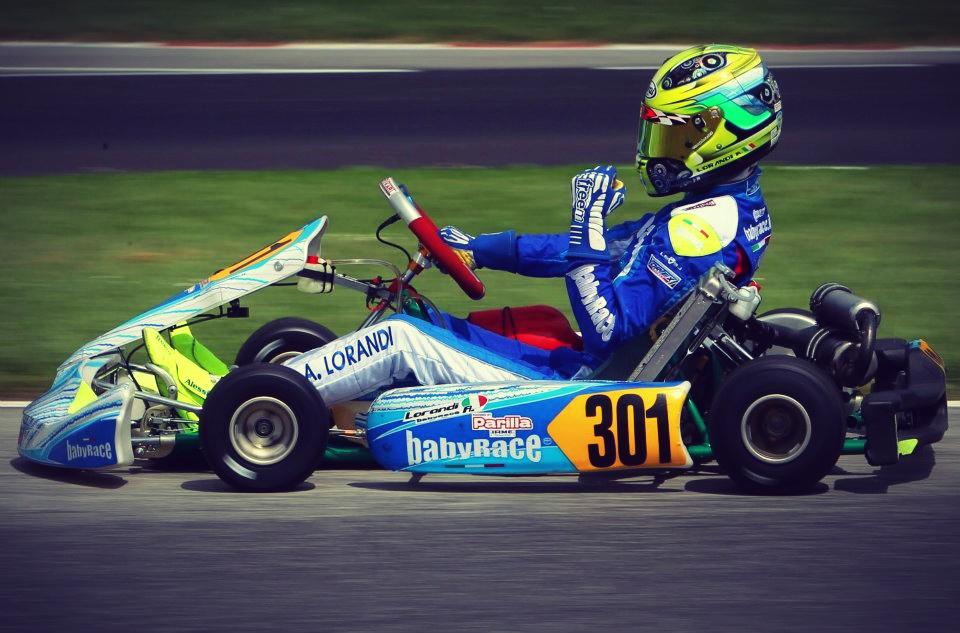 Alessio Lorandi has made the same as Max Verstappen in 2014, and he will drive for Van Amersfoort Racing in the FIA European Formula 3 in his debut in single seaters.

After the end of 2014 testing the Formula Renault 2.0 with AVF, Fortec Motorsports and GSK Grand Prix;and the Formula 3 with Van Amersfoort Racing, the latter is the destination where the Italian has finally decided to stay.

“I’ve always thought about doing the FIA European Formula 3. I’ve tried several cars of Formula Renault, the AVF, Fortec, GSK teams and thought to participate in Eurocup. But my test with Formula I felt very comfortable and I said myself: Why not try it? “.Words of Alessio Lorandi, who explains the process in the decision to go to the F3.

“I like gambling. In 2014, when we signed Verstappen from karting, we did not know exactly what would happen. It was a gamble. At the end he fought for the championship and is incredibly… in Formula 1. I can’t believe me yet …During 2014, Max and his father told me Lorandi could do the same. I knew nothing of Alessio, when he trained for the first time I was not too impressed. But after he made 15 days of training with the Formula Renault 2.0, when returned to training with us at Silverstone and Valencia, things changed a lot, we were impressed with his speed ” said Frits van Amersfoort, Van Amersfoort Racing team boss. 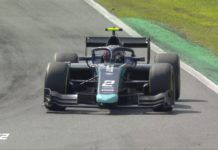