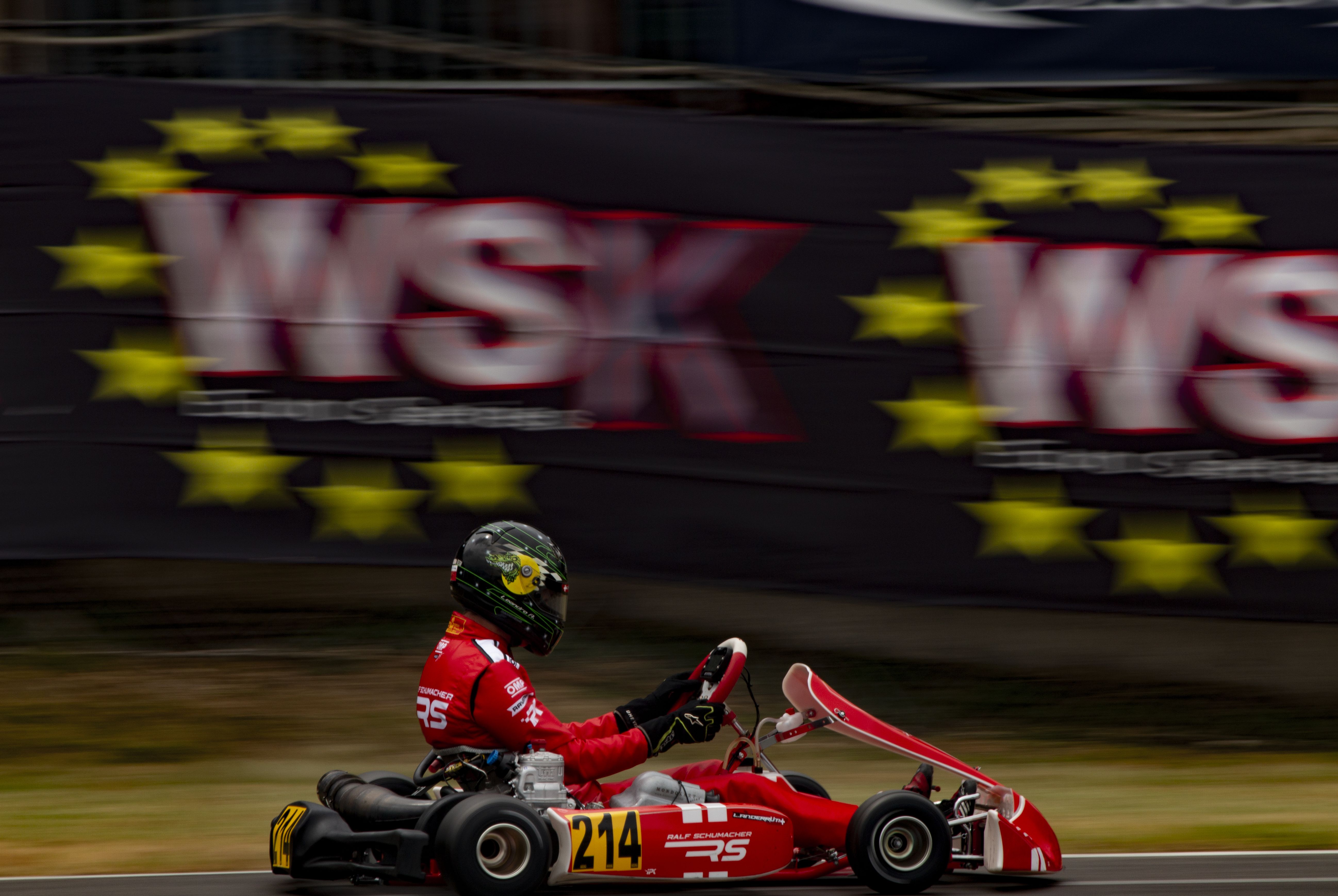 Follow LIVE with FormulaRapida.net the prefinals and finals of one of the most important series in karting universe, the WSK Euro Series round 3 at South Garda Karting in Lonato.

This round is a KZ2 championship decider. We have on pole position for the prefinals Simo Puhakka (Tony Kart Racing Team) and Anthony Abbasse (Sodikart). Both drivers arrives as the current championship leader and runner-up so things can not get even more exciting.

In OK, Sauber junior driver Dexter Patterson (Sauber Karting Team) continued his dominance in the Italian soil but he knows that Gabriele Mini (Parolin Racing Kart) is one of those drivers who can beat Dexter Patterson. Both drivers starts from pole position for prefinals.

In OKJ, Ricky Flynn Motorsport drivers were dominaiting in the qualifying heats which means that two of their drivers will start from pole position for the prefinals. The Australian James Wharton will start leading the field in prefinal A, while American Ugo Uguchukwu will do the same in prefinal B.