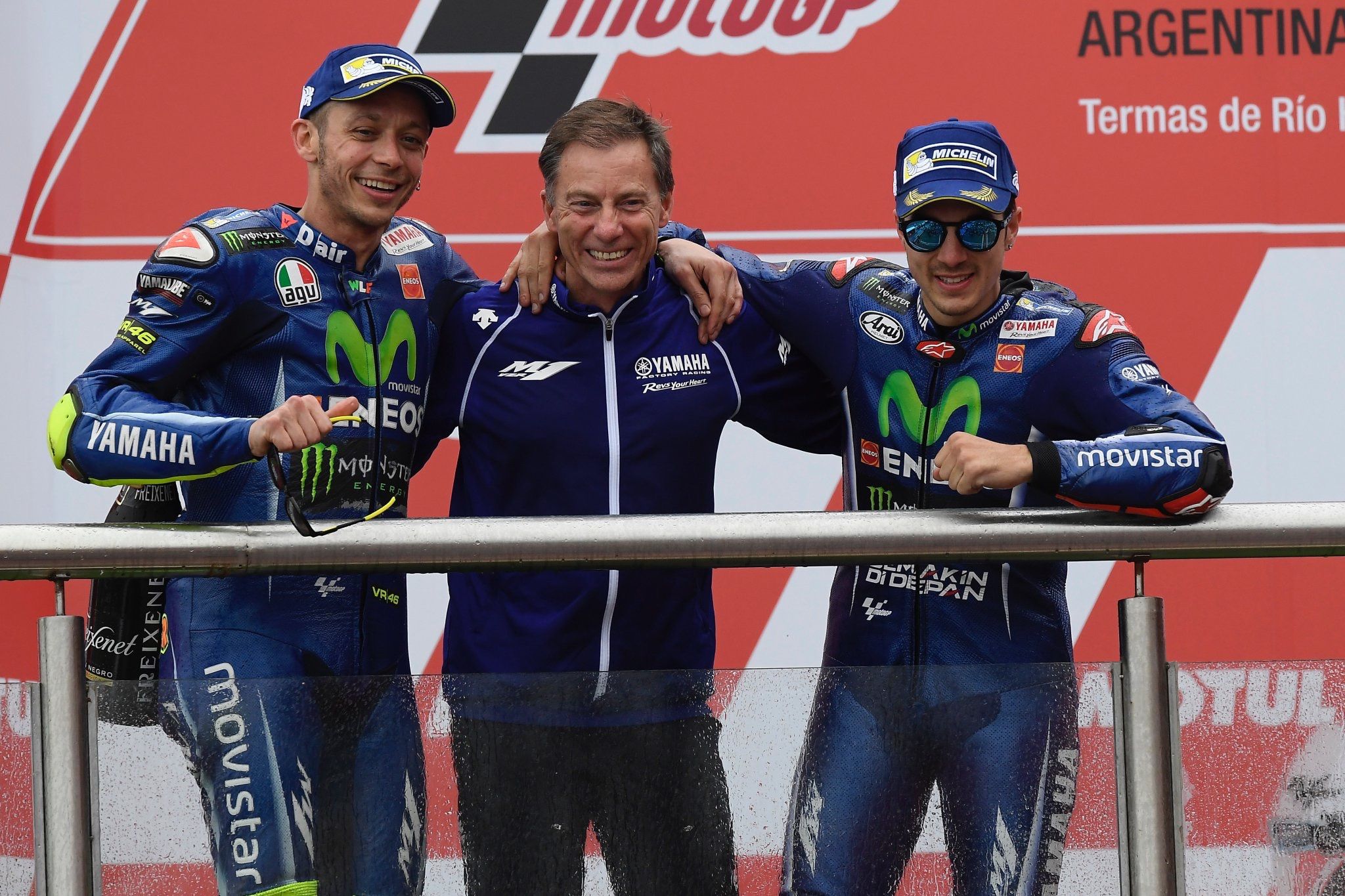 Recently it has been known the alternative to Formula E on 2 wheels, we obviusly mean MotoE. The championship who has been born from Dorna and Enel, will have 7 secundary teams from MotoGP and 2 teamns from Moto2 and Moto3, but Yamaha tema principal have doubts that the electric championship could overtake MotoGP class.

“I think it’s absolutely the right time for Dorna to begin, but it will take a long time. It will probably never take over the MotoGP class, but it might replace another class”, explains Jarvis about his análisis from the new championship. “And definitely electric vehicles in other disciplines, like motorcross, or enduro, where noise is a much more sensitive issue because the places these vehicles are used are closer to urban areas.They probably have a big future there.”

Aprilia’s team principal also gave his feedback but the real fact is that it doesn’t interest that MotoGP could be hurt from the new championship, something similar is what happens with Formula E and Formula 1.

“Talking about sporting motorcycles, I don’t believe there will be an electric category with a level of performance that even gets close to what we see now. Maybe hybrid technology could be realistic as in F1, and it would be very clever – but probably very expensive. It would be an interesting experiment, because the future will be electric somehow, but fully electric sporting motorcycles would be very difficult with the present level of technology in the battery”, told Romano Albesiano.