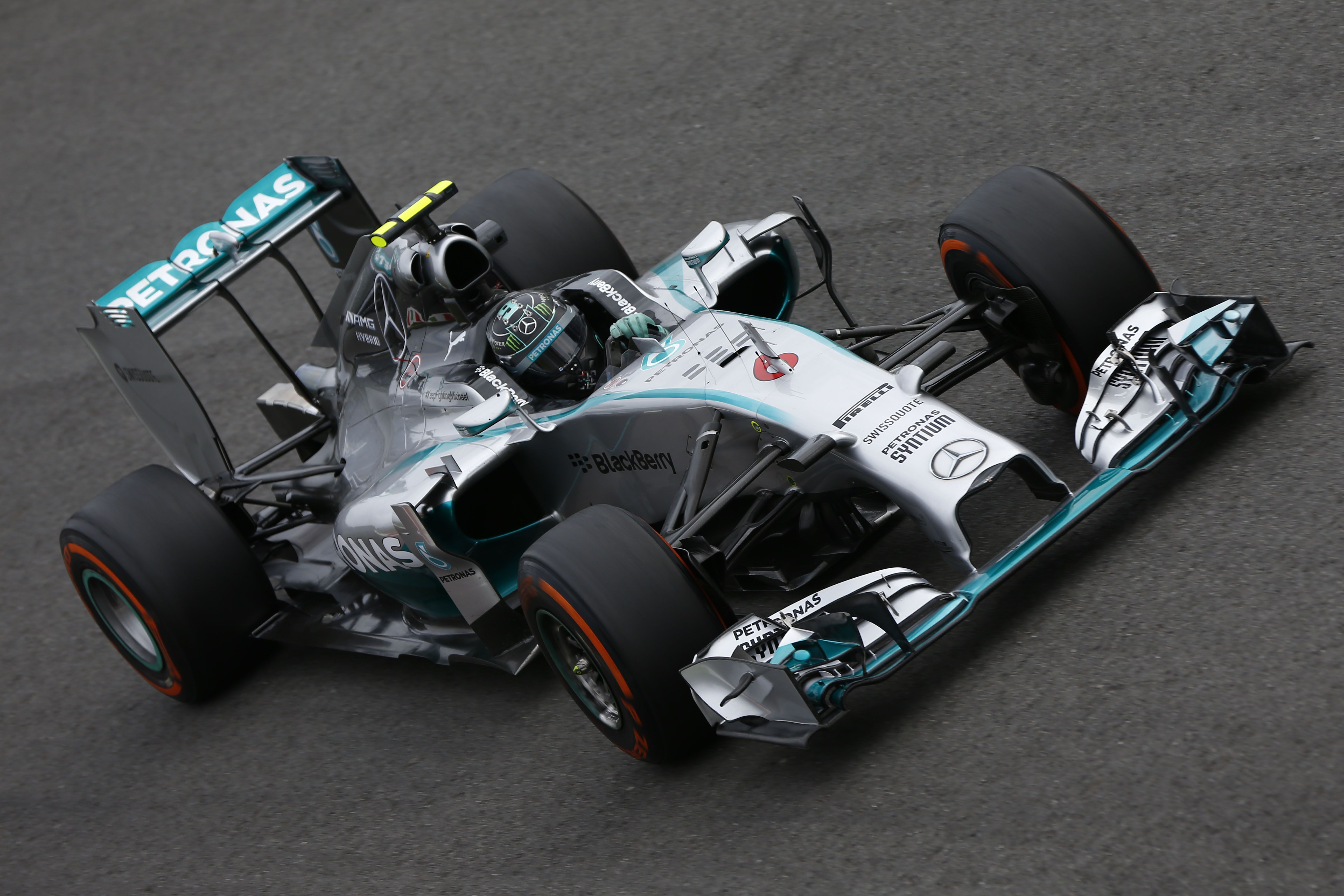 Conditions were warmer and sunnier on Saturday with the ambient temperature steady at 23C and the track temperature building slowly from 32C to 36C.

On Saturday morning teams adjusted the settings and continue to prepare for qualifying and the race. Session was not without problems. Nico Rosberg drove a total of three laps and returned to the pits due to gearbox failure, completed ahead of schedule the work. Also due to problems with the gearbox stopped on the track Sergio Perez. Mechanics of Adrian Sutil eliminates leaks in the hydraulic system, which arose on the installation lap – German returned to the track only 20 minutes before the end of the session.

By car Kvyat morning replaced the internal combustion engine, putting the sixth this season, so that at the start of tomorrow’s race will not do without forced permutations due fines.

Nico Hulkenberg enjoyed better form in three practice and was sixth fastest for much of the session, closing it out 10th fastest. Kevin Magnussen struggled with the brakes on his McLaren throughout and finished outside the top 10, over a second off the frontrunning pace.

Williams became the third and the fourth represents, and Jenson Button, whose result was second on slicks Hard, closed the top five. Sebastian Vettel was fastest again in a couple of RBR. Daniil Kwyat finished eighth hour session, also ahead of Daniel Ricciardo.