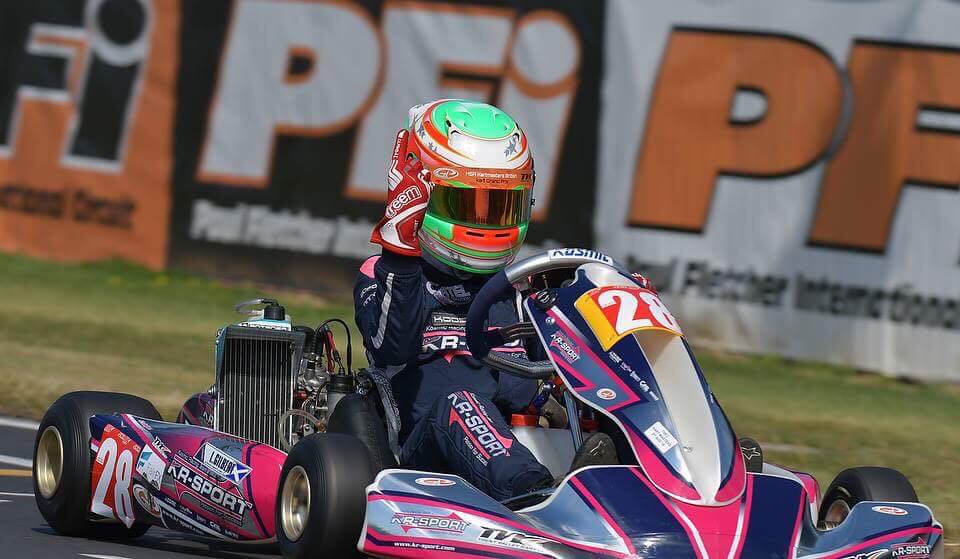 Lewis Gilbert became IAME X30 Euro Series Junior champion in the last round of the championship, which was held in Castelleto (ITA) after he ended the race in the top 5. Alex Lloyd won the race and the vicechampionship.

In the race start Strawberry Racing’s Josh Rowledge kept the first position ahed of Fusion Motorsport’s Dilan Van t’Hoff and Dan Holland Racing’s Alex Lloyd, who overtook Dutchman driver before completing the lap. Mean while, KR Sport’s Lewis Gilbert was in fourth position trying to get a podium place, but finally he could not because of the attacks of his persecutors.

In the second lap, Lloyd passed Rowledge and got the leadership. The British driver achieved a considerable gap which helped him to assure the triumph. In order to win the championship, he had to wait for a Gilbert mistake.

Van T’Hoff and Joshua Rattican (MSport Karting) battled for the second position. Finally, Fusion driver ended ahead of Rattican. Lewis Gilbert finished fifth after an intensive battle with Rowledge -who was 4th- and became champion.