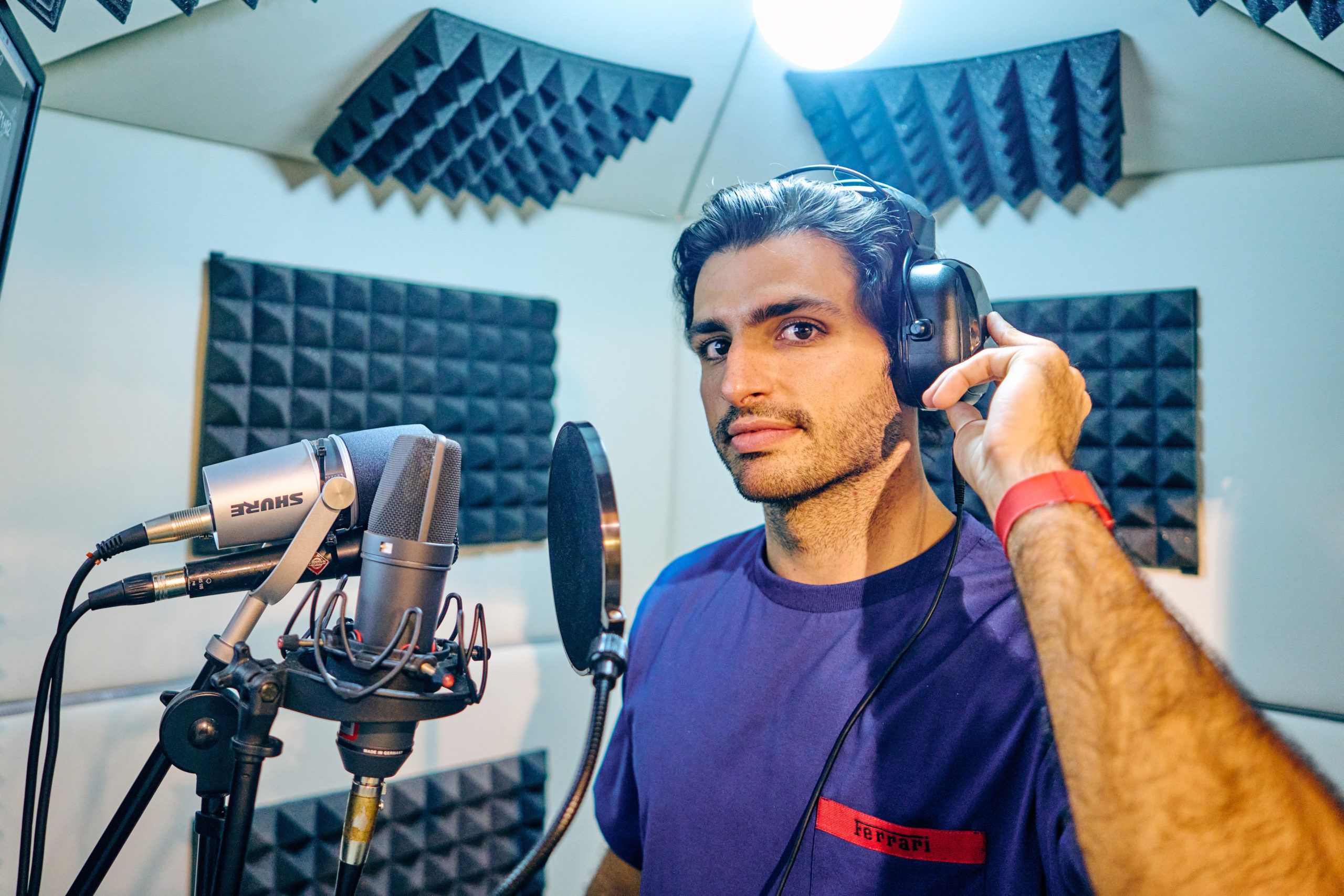 Charles Leclerc and Carlos Sainz have done voice over for the latest Disney Pixar film ‘Lightyear’ in local languages.

The Ferrari duo of Leclerc and Sainz joined Lewis Hamilton in doing voice over for an animated movie. The Brit did for Cars sometime back, while the Monegasque and the Spaniard have done it for the upcoming movie ‘Lightyear’.

It is a true story of Buzz Lightyear who is the hero of the Toy Story franchise. Both have voiced the same character in a cameo role but Leclerc is not speaking French. He has voice the Italian version, while Sainz has done the Spanish part.

The character they play has not been disclosed and will only be revealed when the Disney Pixar film is released on June 15 in Italy and June 17 in Spain. Here’s some of the photos from the studio during the voice over: 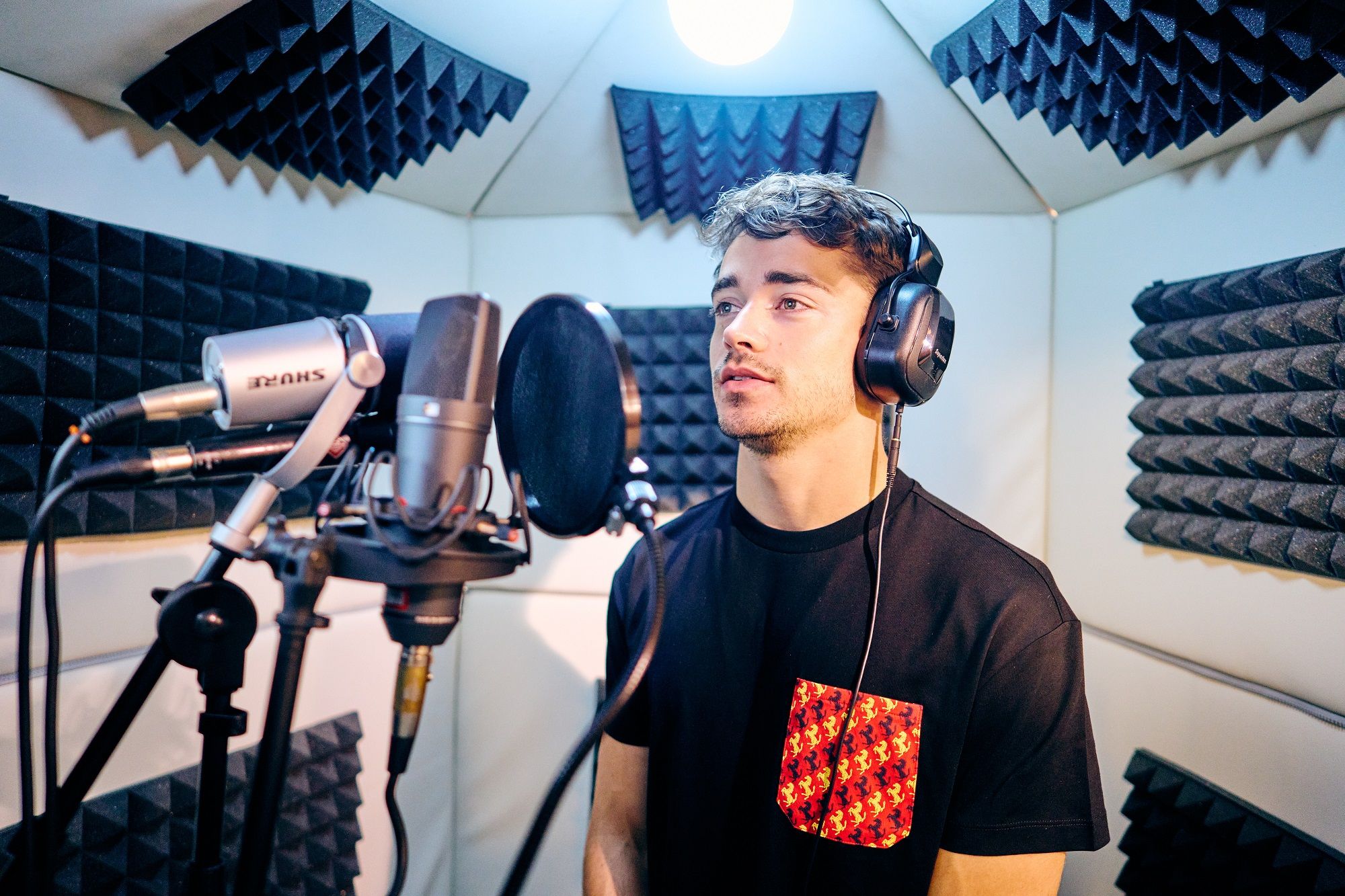 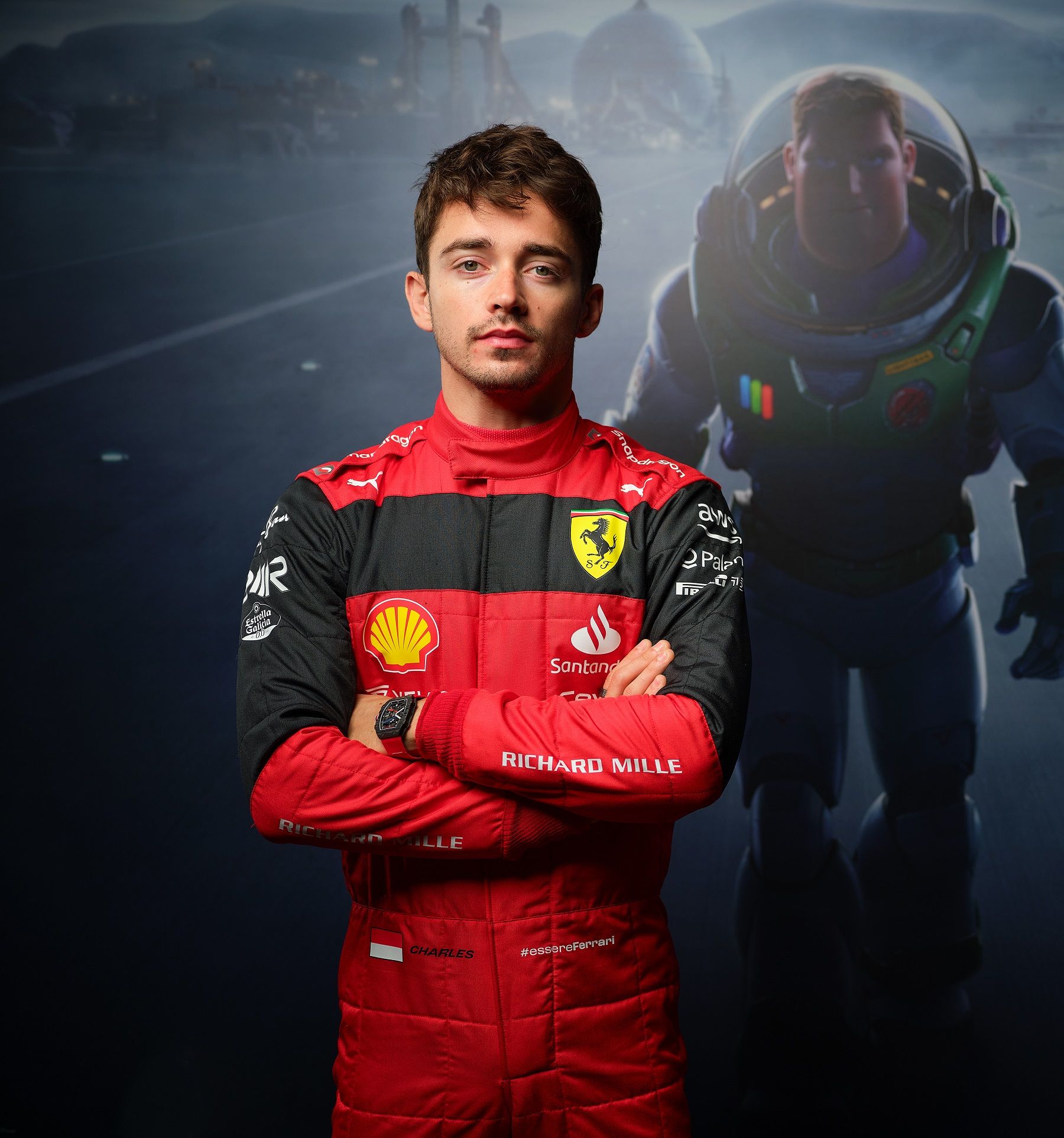 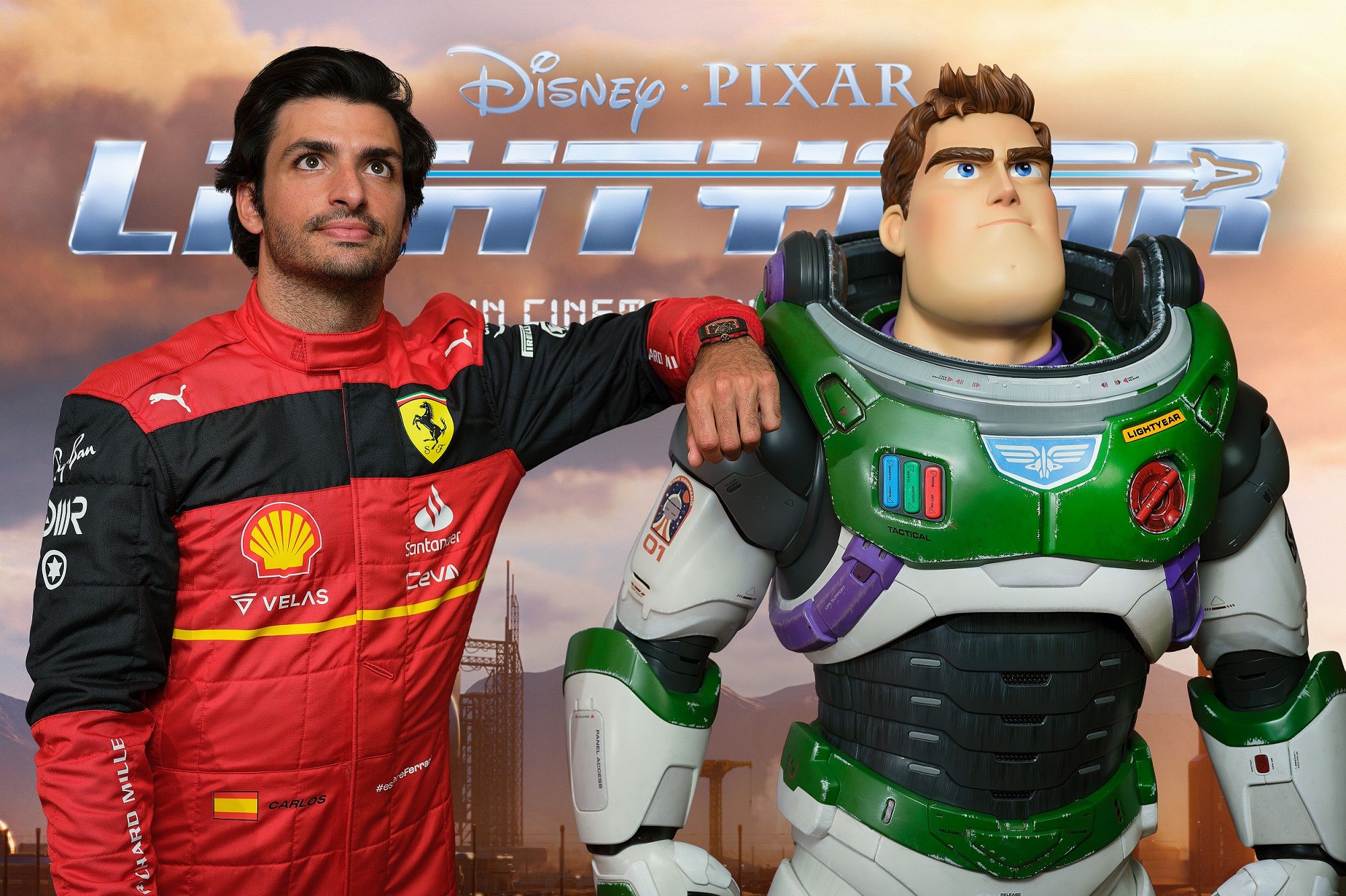 Here’s Ferrari and Red Bull duo on their problems