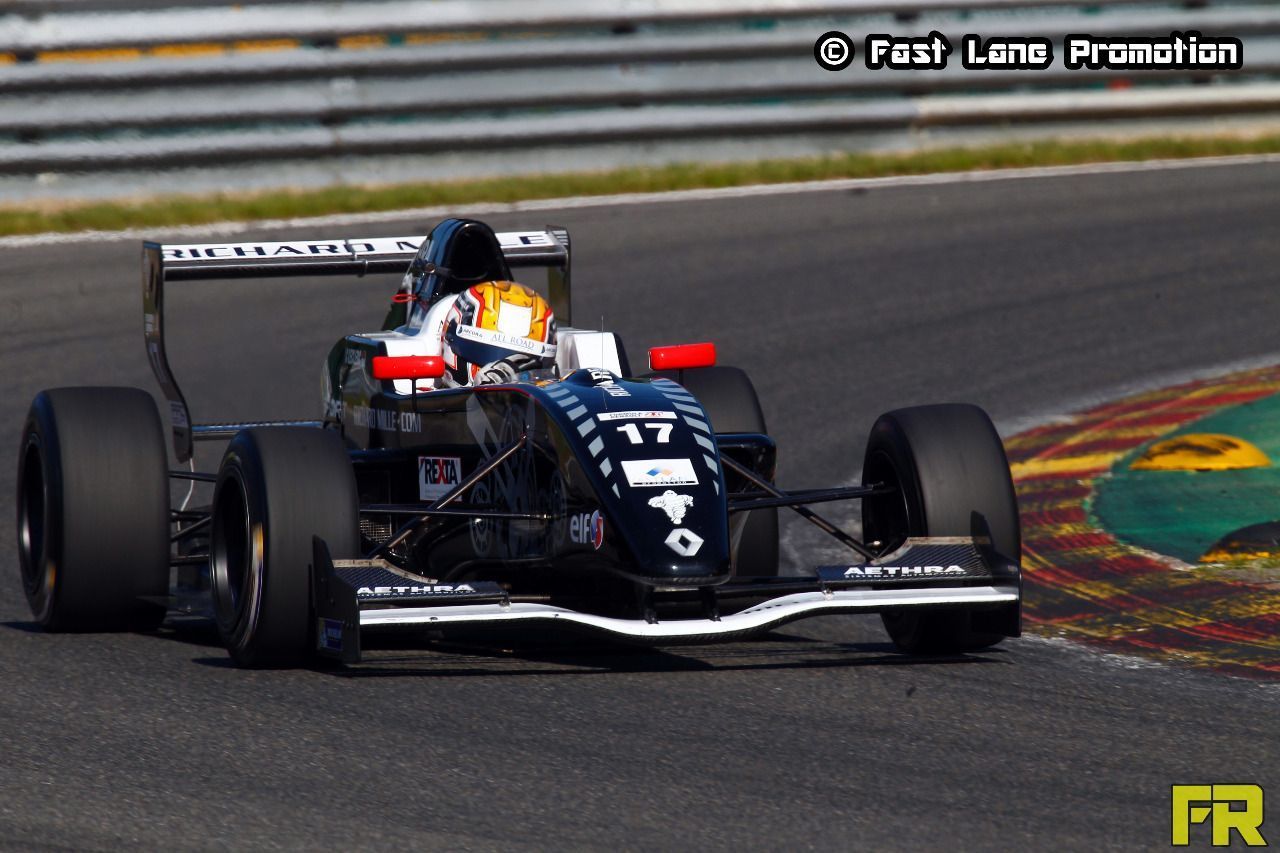 Charles Leclerc has won this race 1 of the Formula Renault 2.0 ALPS at the Italian circuit of Monza. Second was Alessio Rovera and completes the podium Rinder who had received a penalty for having jumped the start. De Vries was fourth and Isaakyan has left the race.

The race began with Rinder keeping the first place while Isaakyan rose to second place, leaving Charles Leclerc in fourth. Nyck de Vries soared from tenth to seventh place at the conclusion of the first lap.
Leclerc regained second place with Isaakyan who was also overtaken by Rovera. Rinder escaped but received a penalty of 10 seconds for the race after having jumped the start. Isaakyan had to pay attention to attacks from Fittipaldi but still the Russian managed to beat Rovera.
Isaakyan race neared victory but when JD Motorsport would overcome a lapped, this impacted with Russian and left him without a chance of a good result.
The action was coming to an end, and De Vries managed to overtake Fittipaldi; but Rinder already had a 10 second margin with the Dutch for the podium.
Thus Leclerc wins his first race in the category and Rinder eventually finished the race in third place despite the penalty. De Vries extends the distance in the championship after the abandonment of Isaakyan, 88 points away, so that means that if De Vries wins tomorrow and Isaakyan finishes fourth, the Dutch can become champion.
Results: