Home More Interviews Leclerc in between F3 and Eurocup for 2015 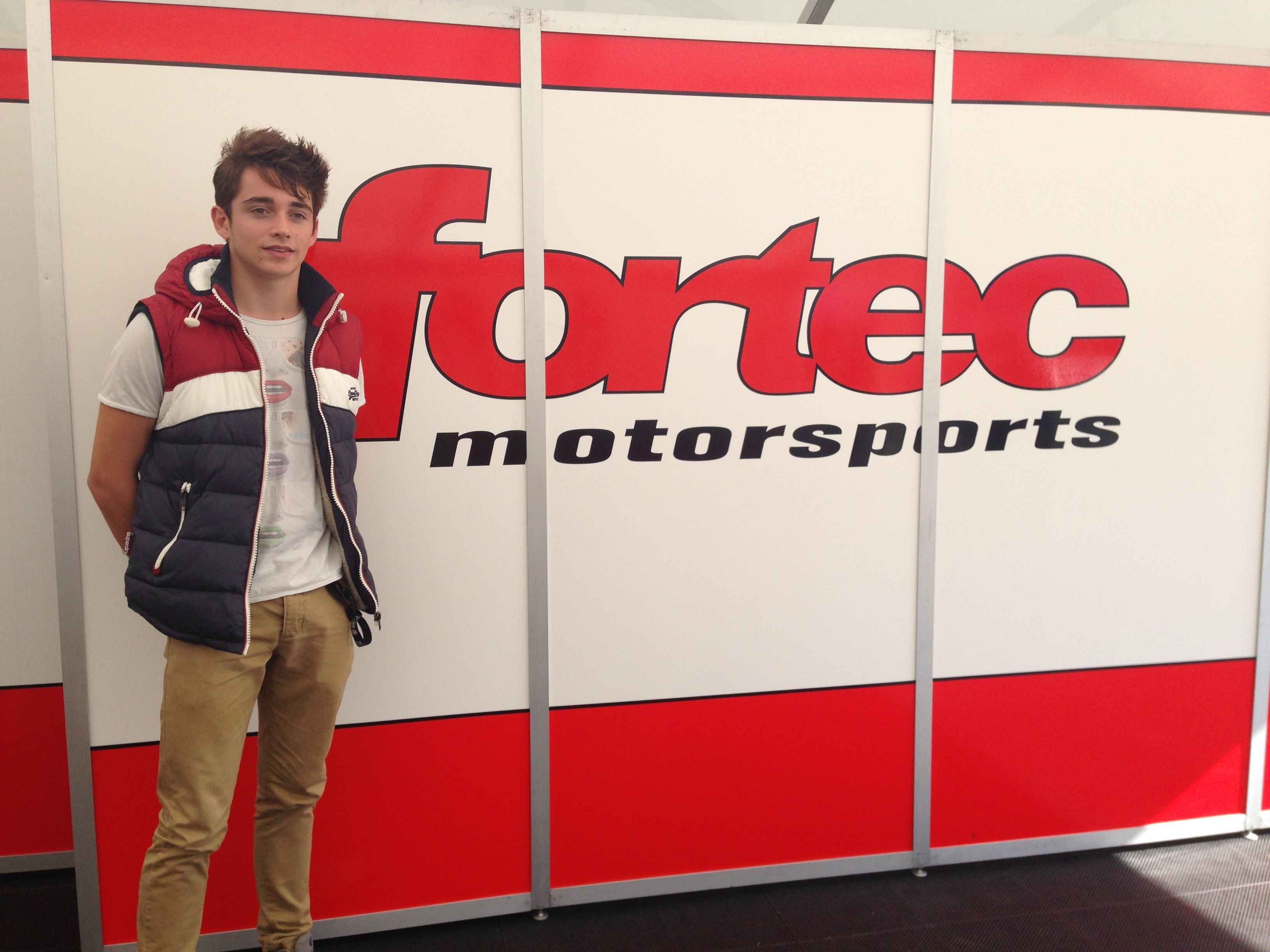 Two weeks after World Series by Renault event, where we could interview driver from Monaco Charles Leclerc, today this interview views light. Leclerc finished this season as Alps sub-champion with Fortec Motorsport, close behind to Nyck De Vries.

You made debut this year, can you tell us about transition from karting to formula?

“It’s been a huge change, I finished second in Alps championship behind Nyck de Vries, who is coming from Eurocup. I also won rookie championship. Right now everything is going well, I learn race by race and I get better and better, that’s what I want.”

Why did you choose Alps?

“Because with Alps I had more testing days than with Eurocup, where would be just 4 if I compited in both. That’s the reason why I chose Alps, although at the end I did not test that much, I just had the opportunity to take parti in 8 this year. Alps is a great championship, including Nyck de Vries and many other rookies, who make you able to compare in difference to Eurocup, where lots of drivers are in their third season. “

You had a tough first round in Alps, how did you feel?

“Really bad! I was 50 points away in my debut! It is difficult to recover points. First time it was not my fault, but second it was. Things that happen.”

How did the car feel that weekend?

“We worked hard with the team. Debut was so complicated but we worked a lot and made it better. I’m getting experience in every race and I manage better weekends. That has a return into the team that help them work better.”

Tell us about your first victory in Monza and your weekend in Budapest.

“First victory in formulas feels amazing. It was wonderful but has to happen again. I do seconds, and that’s not what I want despite being okay.

In Eurocup I made two consecutive podiums in second position, not bad in between drivers who have at least two years experience. It is true that I always want to win but that was not the case, such a pity.”

Did you feel any difference regarding Alps and Eurocup?

“Alps and Eurocup are really similar in performance level. De Vries was favourite in Alps and Eurocup and when we were in front of him we knew we were fast. In Eurocup everything is closer: 2 tenths might be 8 drivers while in Alps 2 tenths are 3 or 4 at maximum.”

Which are your future plans?

“In between Formula 3 and Eurocup, I don’t know team yet. We will test in pre-season and will see. My main target is Formula 1, I’m still young and I have lots of steps to take before getting into Formula 1.”

What do you think about Verstappen getting into Formula 1 next season being just 17 years old?

“He is a fast driver and deserves a seat in Formula 1.”