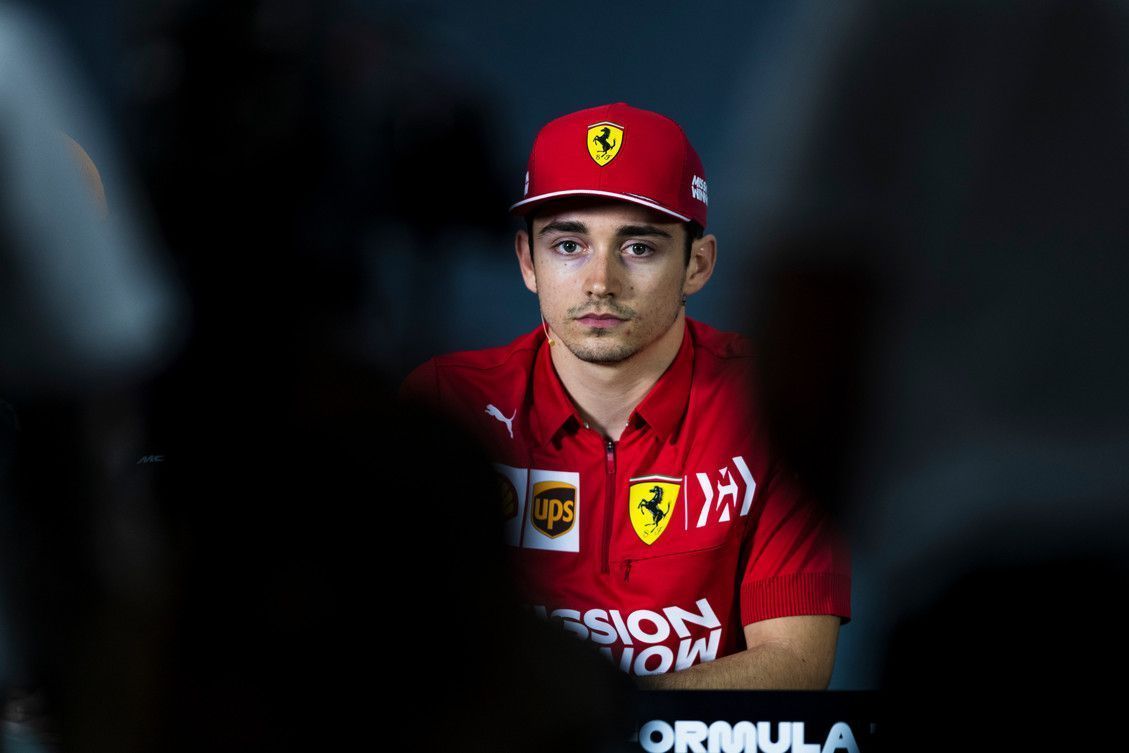 Charles Leclerc has hailed the positive mentality of Ferrari in the wake of a difficult start to the 2019 F1 season in Australia.

It wasn’t the start Leclerc needed with Ferrari as the team lacked pace in Australian GP, while the Monegasque himself made couple of mistakes to end up only fifth. Towards the end, he closed up on Sebastian Vettel but the team decided to hold position.

Much has been said about Ferrari’s lack of pace but the team as well as the drivers are confident that it was more one-off due to the nature of the track, as Leclerc credits the team’s positive attitude in the game despite the minor setback.

“I think the mentality is the right one and we need to keep this one throughout the whole year,” he said to the media in Bahrain. “The mentality is very positive. Obviously we are aware there is a lot of work to do but I’m pretty confident.

“They will do everything to improve the car. I don’t think there’s any fundamental issues in the car concept. I’m pretty confident in that too. It’s just about fine-tuning. Obviously, as I said before, what we showed in Australia I don’t think was the real performance of the car.

“I think we are all quite confident that we can be better already from here in Bahrain but as I said, the mentality is very good in the team and we need to keep this spirit. We are all working as a team and all working together and this is a good thing to see.”

On a more personal side, Leclerc wants to eliminate the mistakes he made in qualifying and also in the race, now that the emotion of racing for Ferrari is out of the way. “In Q3 [in Australia], I didn’t put the lap in as I wanted to,” he said.

“In the race I think you have seen the off on the TV. It didn’t have any consequences for the result because obviously I was fifth and there was nobody behind but in other situations it could have been a lot worse, so I need to work on this.”

Reflecting back on Ferrari’s decision to hold position which garnered mixed reviews from fans the pundits, Leclerc said he was not frustrated that he wasn’t allowed to go wheel-to-wheel against Vettel as the Monegasque understood that there was no need for it.

“There was no frustration on my side,” he said. “Obviously it is the first race but on the team side I don’t think there was anything to gain, whether I was fourth and Seb fifth, or me fifth and Seb fourth.

“It was exactly the same amount of points for the team, so it’s understandable that they didn’t want to take the risk for us to fight each other and lose even more points. So yeah, it was like this and I understand the decision.”

Vettel echoed Leclerc’s sentiments as the German felt the media over-hyped the team order call which wasn’t actually a huge call from the pitwall but a normal decision which had been discussed in the meetings and briefings.

Leclerc sees no reason for Ferrari to panic

Ferrari bring back Mission Winnow to its name ahead of Bahrain