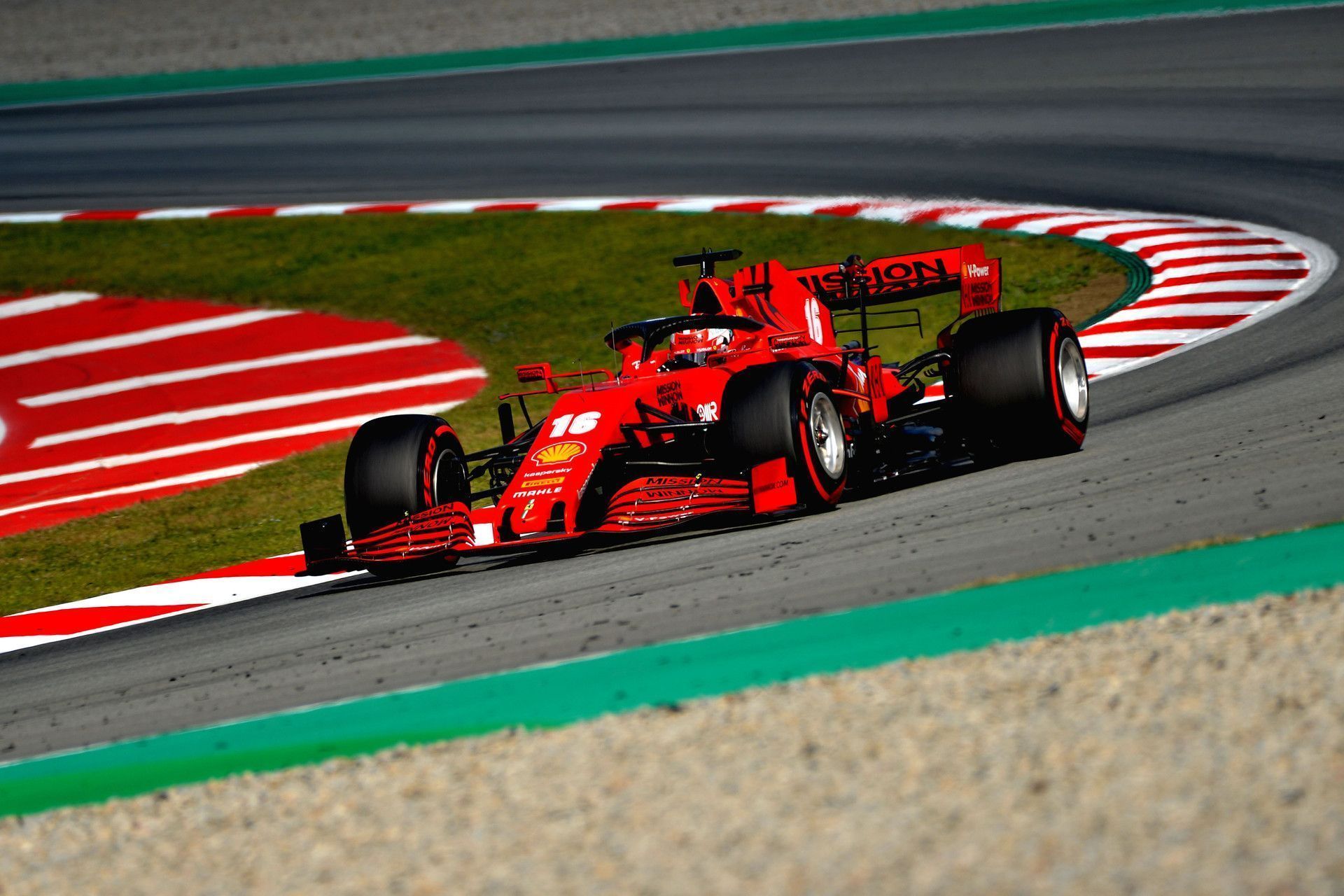 Charles Leclerc reckons that the recent progress made by Ferrari is a good sign for the future, especially going into the 2021 F1 season.

After a start to the season that only underlined Ferrari’s struggles, the continuation of their F1 2020 campaign has seen progress from the Italian outfit in many regards as their pace becomes increasingly competitive – at least on the side of Leclerc.

A stream of upgrades to their car has kept it reliably consistent, and amid admittedly disappointing results, this is one positive to be derived from their season so far. “This is the most positive thing in the last 3-4 weeks, we brought small steps all the time but always in right direction,” said Leclerc to TV media, who praised the efforts of his team.

“Whenever we had an issue, we analysed it and managed to make it better in the races. To see this progress that way to analyse something, we managed to get better, it is a good sign for the future. We obviously to continue that way, there’s still a long road ahead, looking at Mercedes,” summed up Leclerc, as the team continues to push through for 2021, seeing which Mattia Binotto is to miss Turkish GP by being at Maranello.

On his personal performance as well, the Monegasque has exceeded the car’s capacity to be fifth in the drivers’ standings with 85 points. “I try to push myself all the time,” said Leclerc. “I try to analyse my driving with the car and try to be better every time.”

The race at Imola was a particularly promising one for Ferrari, with Leclerc specifically showing remarkable pace. Though it was not pace replicated by his teammate Sebastian Vettel, the performance – resulting in a fifth place in the race for Leclerc – is indicative of progress from a team that had struggled considerably at the start of the year.

Leclerc labelled their competitiveness a surprise, despite the Monegasque being left somewhat disappointed by some extraordinarily minor strategic errors. “I am quite happy, I mean, before the race if you would have told me that I would finish P5, then I would be very happy,” he said.

“We were very worried for our pace on the soft, especially at the beginning of the race and this went a lot better than expected because I think we could manage the race well, we were a bit quicker than Daniel at the end too.

“Looking at the race, there was moments of bit here and there, I would have hoped to stay a bit longer on soft, but it is the way it is. Now the race is done, as I said, it was a good surprise to be fighting so further up, so [I am] satisfied,” Leclerc summed up.

Here’s the story about Sebastian Vettel and SC danger