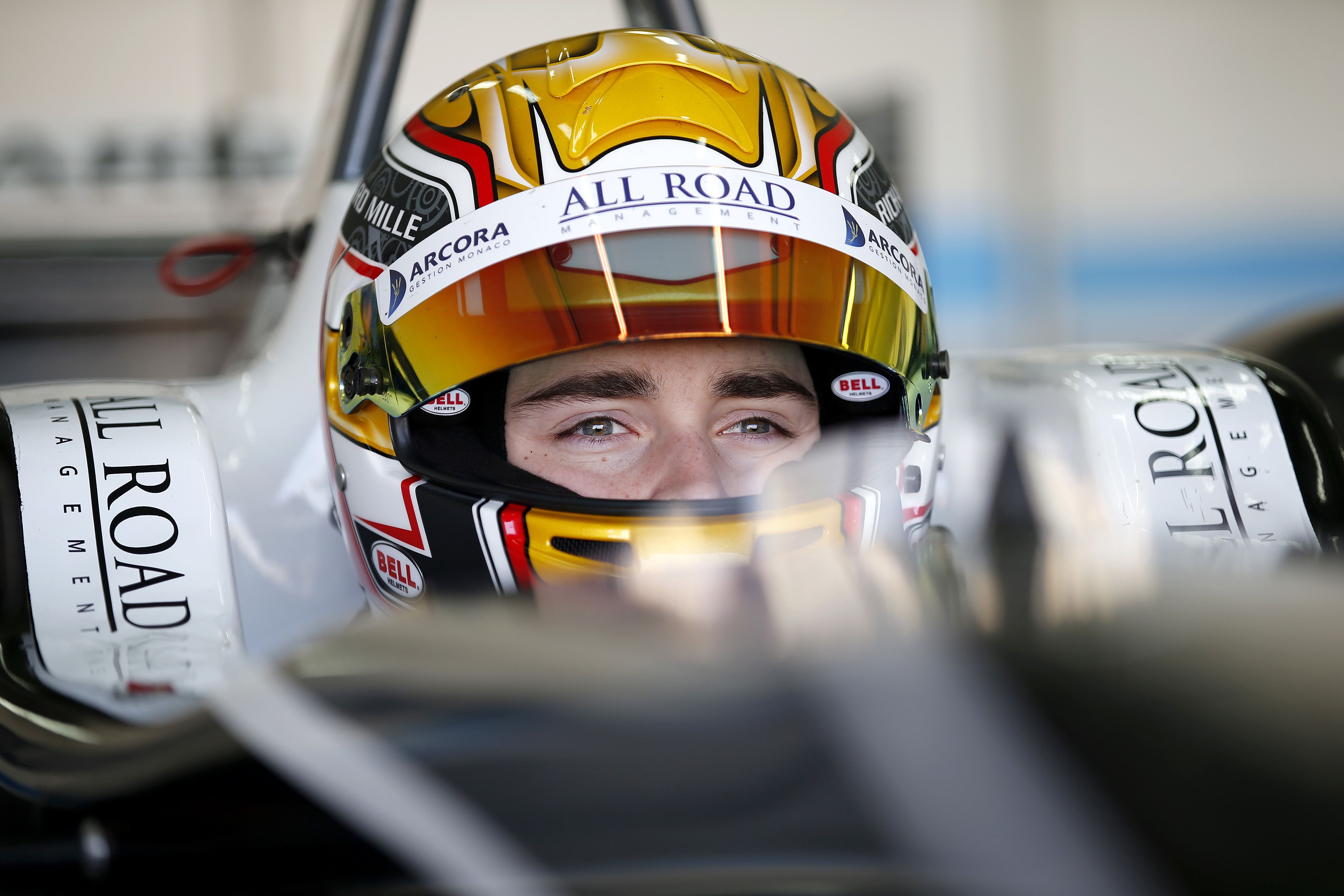 The drying track in the afternoon allowed many to jump up the order, most notably the Jagonya Ayam Carlin squad who all finished the day in the top 10. Alexander Albon, Maximillian Günter and ean Gelael also improved to boost themselves higher on the timing sheets this afternoon, but still it was Leclerc who had almost half a second on the rest of the field.

Regarding this week’s collective test, the Monegasque commented:

“They went really well, our main objective for this test was to test as many things as possible, and we did it, so I’m really happy with it!”

As for the rest of the season, he remains optimistic, but admits it won’t be until Silverstone that the field shows their true colours:

“P1 is definitely our target for this year – it is hard to say where we will be, for the moment the team and I just work on our job, and we will see at the first quali of the year when everyone will push at 100%, before that it is hard to see where we really are. But I think we have the potential to do really good this season!”