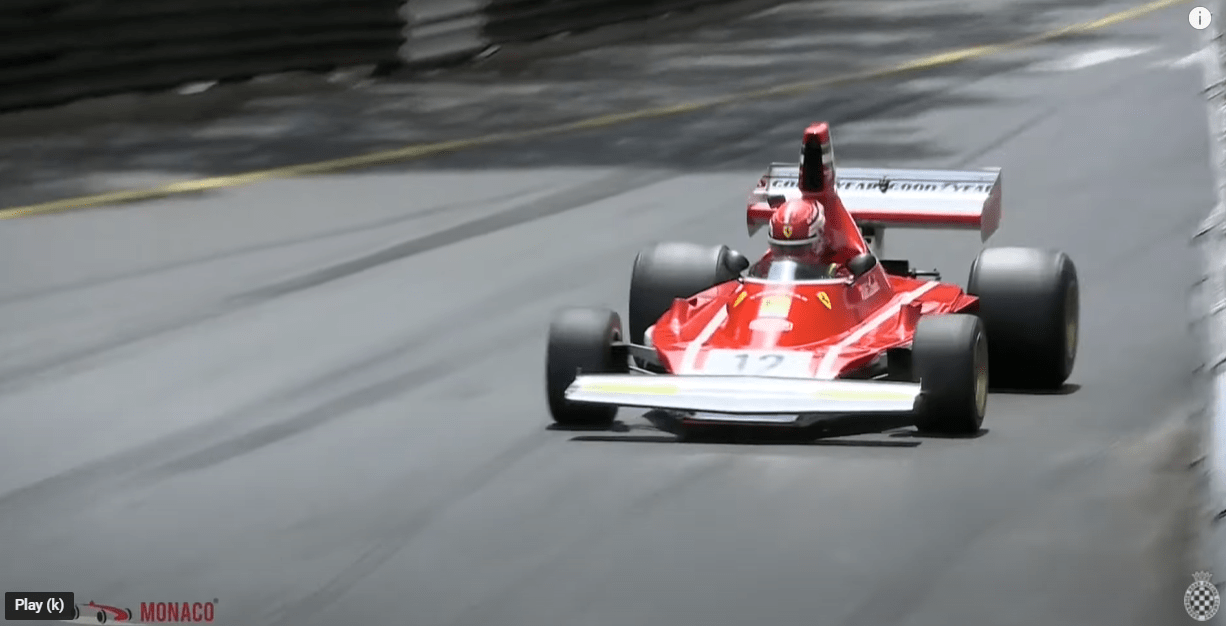 Charles Leclerc had a rough end to his Historic Grand Prix run in Monaco as a brake issue led to an unfortunate crash.

With F1 on a break between the races in Miami and Spain, Leclerc was part of the Historic Grand Prix event held in Monaco on Sunday. It is an annual programme where several racers drive some historic cars around the streets of Monte Carlo.

Red Bull’s Max Verstappen was also a guest of the event, while Leclerc had the chance to drive the Ferrari 312 B3-74 of Niki Lauda from 1974 season, numbered #12. After several laps around the Monte Carlo circuit, the Monegasque crashed in the final corner.

He skidded onto the barrier but managed to move into the pits with a rear damage. Leclerc was obviously disappointed with the incident as it adds to his tally of ‘Monaco curse’ which he has been suffering since his junior days in Formula 2.

“When you thought you already had all the bad luck of the world in Monaco and you lose the brakes into Rascasse with one of the most iconic historical Ferrari Formula 1 car,” said Leclerc, as Ferrari also confirmed the brake trouble.

“Charles was having a great time in the Monaco Historique show run, really enjoying driving Niki Lauda’s 312 B3-74, until a brake problem ended the run on his last lap,” wrote Ferrari.

Here’s the run before the crash:

Here’s Max Verstappen and Charles Leclerc talk of their fight