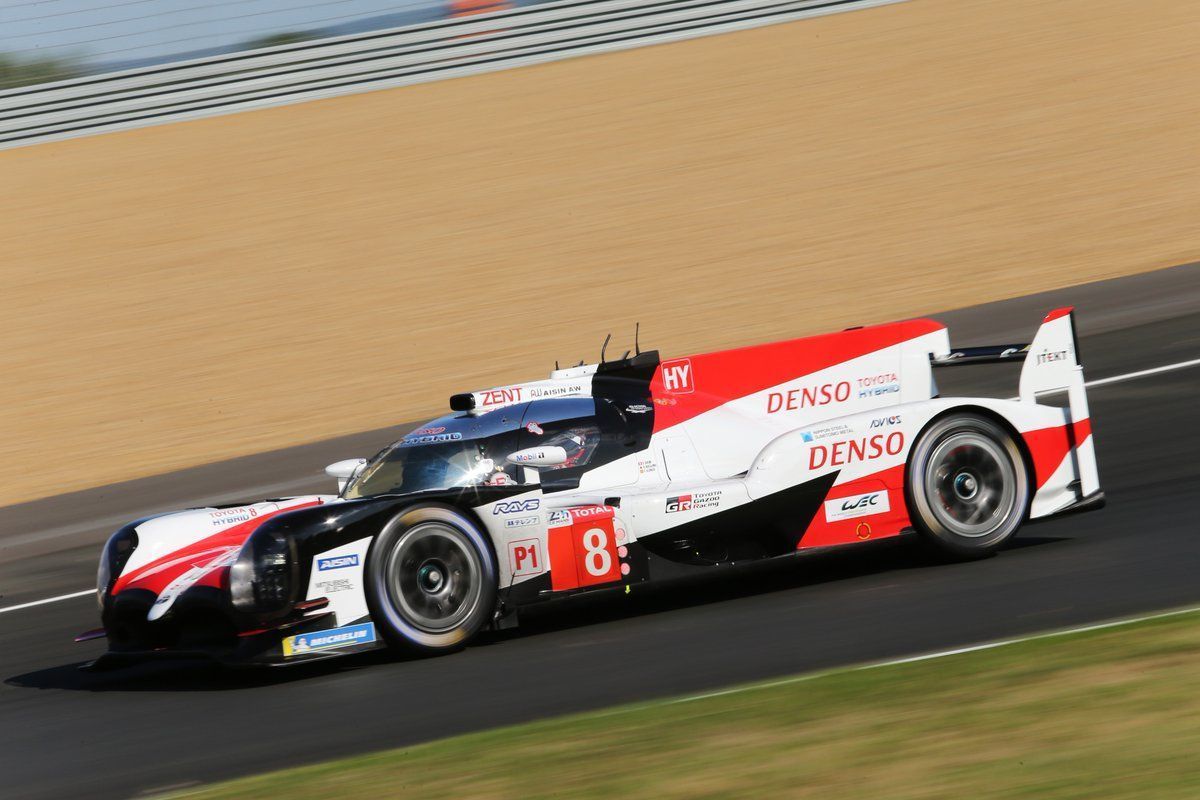 The times from Wednesday’s QP1 remained as the #8 Toyota of Kazuki Nakajima, Fernando Alonso and Sebastien Buemi continued to hold pole with their best time of 3m17.270s in the Le Mans 24 Hours at La Sarthe.

The #7 Toyota crew of Kamui Kobayashi, Mike Conway and Jose Maria Lopez are a comfortable second ahead of the #17 SMP Racing of Stephane Sarrazin, Matevos Isaakyan and Egor Orudzhev.

The order behind was same with #1 Rebellion Racing of Andre Lotterer, Neel Jani and Bruno Senna leading its sister #3 of Mathias Beche, Thomas Laurent and Gustavo Menezes from #10 DragonSpeed of Henrik Hedman, Ben Hanley and Renger van der Zande.

The times and positions remained the same for also the #11 SMP Racing (Vitaly Petrov, Jenson Button and Mikhail Aleshin in seventh ahead of #8 ByKolles (Tom Dillmann, Oliver Webb and Dominik Kraihamer).

However, the biggest improvement was made by the #6 CEFC TRSM Racing Manor with Alex Brundle (sharing with Oliver Rowland and Oliver Turvey) brought the car up to ninth after posting a time of 3m24.343s – clear of the LMP2 contingent.

The sister #5 car of Mike Simpson, Charlie Robertson and Leo Roussel also improved to 12th overall with a time of 3m25.268s – it dropped to 25th after QP1 when it quick times were deleted.

The LMP2 class was continued to be led by the #48 IDEC Sport Oreca of Paul Lafargue, Paul-Loup Chatin and Memo Rojas from the #28 TDS Racing Oreca of Loic Duval, Matthieu Vaxiviere and Francois Perrodo and #26 G-Drive Racing Oreca of  Jean-Eric Vergne, Roman Rusinov and Andrea Pizzitola – they sit 10th, 11th and 13th respectively overall.

The GTE-PRO class is also led by #91 Porsche GT Team of Gianmarina Bruni, Richard Lietz and Frederic Makowiecki) from the sister #92 Porsche while the #66 Ford is in third. At the same time, the #88 Dempsey-Proton Racing of Matteo Cairoli, Giorgio Roda and Khaled Al Qubaisi keeps the GTE-AM pole.

The two-hour session ended half hour early under red flag conditions after a huge shunt of the #47 Cetilar Villorba Corse Dallara by Giorgio Sernagiotto (sharing with Felipe Nasr and Roberto Lacorte) at the first chicane.

The ELMS team has lost three places to fall to 20th overall and 10th in LMP2 class after it didn’t show any improvement from its QP1 time. This was the second red flag in the session after earlier on, Andy Priaulx crashed the #67 Ford in the GTE-PRO class at Terte Rouge.

The session had several other off moments causing yellow flag zones. 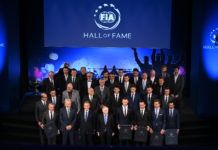