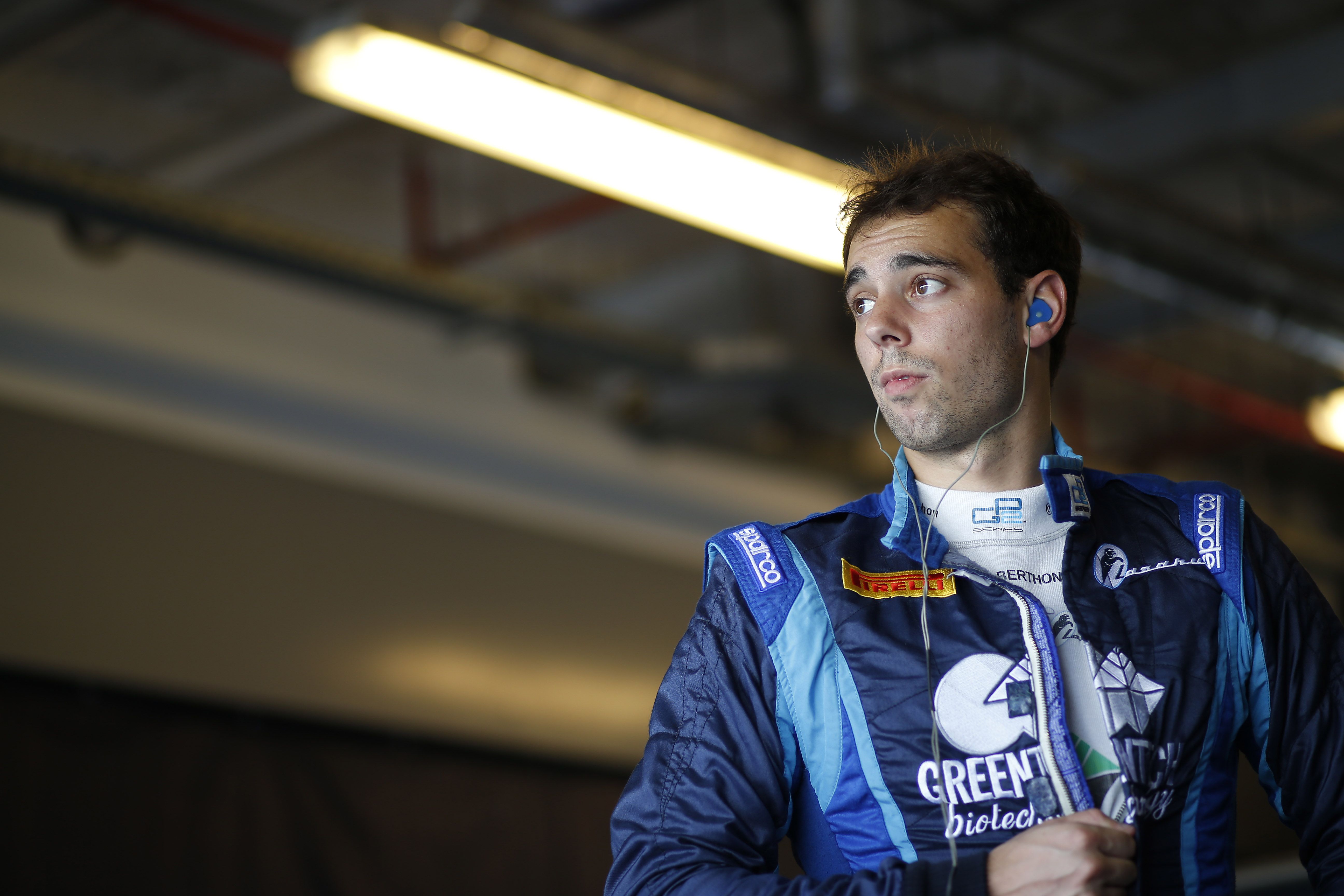 The French driver and the Team from Padua renewed their contract for another season in the GP2 Series. The challenge is on for a new year also thanks to the Team’s long-time sponsors and the new entry SO.GE.PA., financial syndicate from Verona.

Never change a winning team, all the more if the parts involved show great empathy and mutual respect and even if the success in question is ‘just’ the possibility to continue serenely working together. So mid-February, long before the engines of the 2015 GP2 series will be started again, Nathanaël Berthon and the team Lazarus renewed the agreement they had signed for the 2014 season for the Formula 1 feeder-series. The French driver and the team from Padua will therefore repeat their sporty ‘joint-venture’, which enabled them to get into the higher points at several races such as Hockenheim, Budapest and Sochi, with some opportunities missed on other occasions due to external circumstances.

“We improved throughout the season and we’re proud to have Nathanaël back with us again. We want to thank all our sponsors – who supported us also in difficult times in the past – for them trusting in us regarding the season 2015. We count on the hard work of us all to bring an expert team, but with a new name, back to the place in the classification that counts. Our long-time sponsors are now joined by a solid hand from Verona’s financial syndicate SO.GE.PA. They are an added value to the upcoming season, which has been crucial for Berthon’s confirmation”, said Lazarus’ Team Principal Tancredi Pagiaro, adding that “in such a competitive Championship, with the few days of winter tests and the impossibility to have further tests on the tracks during the season, we understood the difficulties of developing a car around the needs of the driver: this is why we chose continuity, which also has to be seen as a mutual decision”.

These words are fully echoed by the French driver: “I am very pleased to be back in the Lazarus family”, Nathanaël Berthon said. “Thanks to them, I can race again in GP2. I would like also to say that I am very confident, because I know how the performance has been through the entire 2014 season. We became better and better throughout the entire previous year. We’re starting now with a good base and much more experience than in 2014. I will do my best to make the Lazarus colours shine on podiums through 2015″.