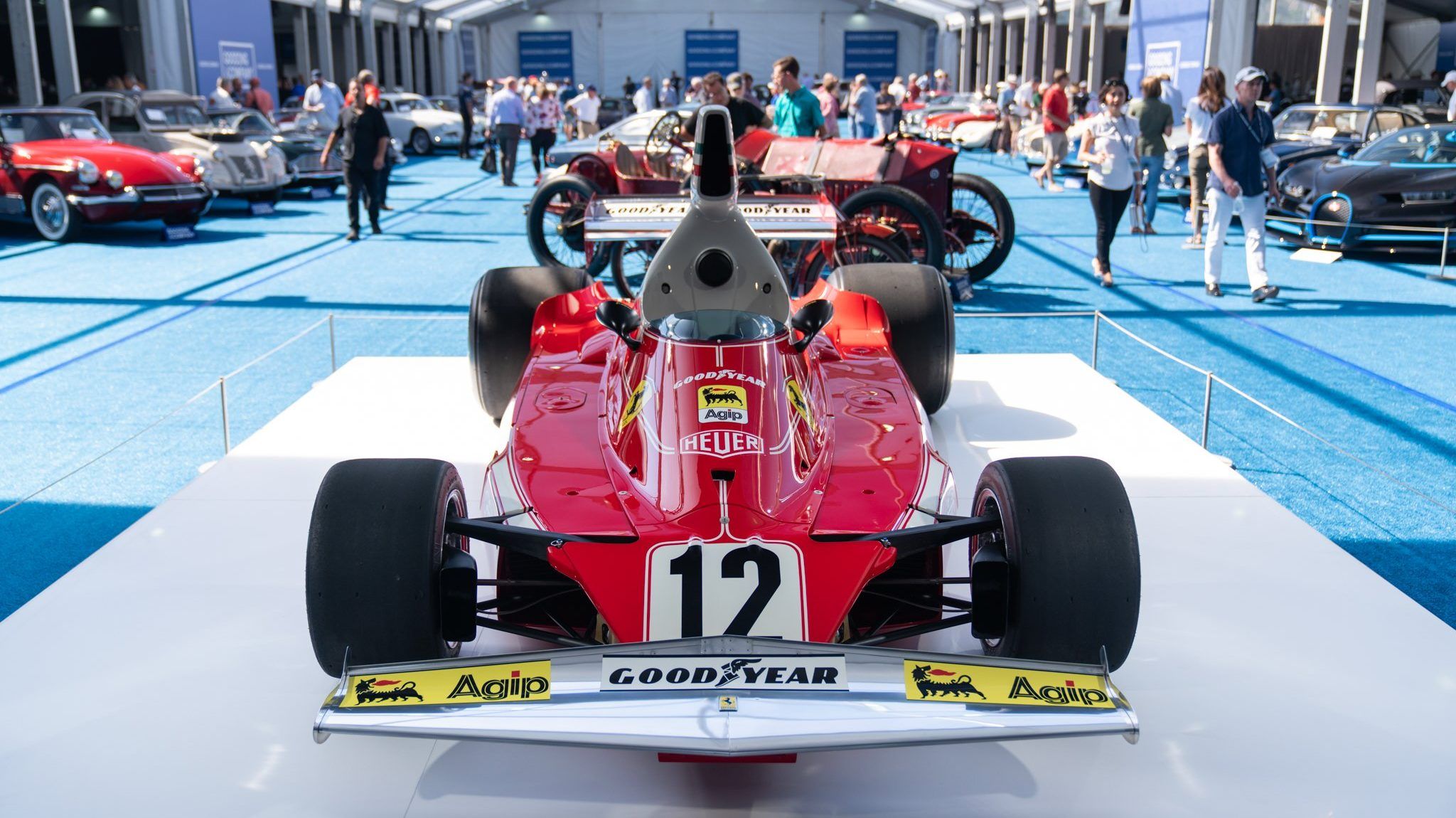 The Ferrari 312T was the first car which led Lauda to his first F1 title in 1975, when he scored five race wins and a total of eight podiums. The #022 chassis was snapped in 1980s by French collector Jacques Setton first.

He kept it for nearly two decades, after which it was sold to Dutchman Josh Bosch. In 2008, it was finally taken up by America’s Gooding & Company, which held the auction in Pebble Beach last weekend.

The #22 was rebuilt by Ferrari experts at Dennison International and refinished in his Rosso Corsa livery by Byers Custom and Restoration. It was shown to public in 2017 Pebble Beach Concours d’Elegance.

The car went under the hammer again in the Pebble Beach acution with the estimated price set between $6-8 million. In the auction, it went for six million dollars eventually, with the name of the owner not revealed.

This was the first public auction of a Lauda F1 car after the Austrian’s death on May 21, 2019, after months of battling a lung transplant, which worsened for the 70-year-old.

He was laid to rest after his funeral ceremony in Vienna on May 29. The auctioneers confirmed it to be an actual car driven by Lauda and one of only five of the ‘transversale’ GP cars Ferrari built in 1975.

The ‘T’ in the name of the car represents the transversely mounted gearbox, ahead of the rear axle. Another Ferrari will be up for grabs in November when the F2002 will go under the hammer during Abu Dhabi GP.