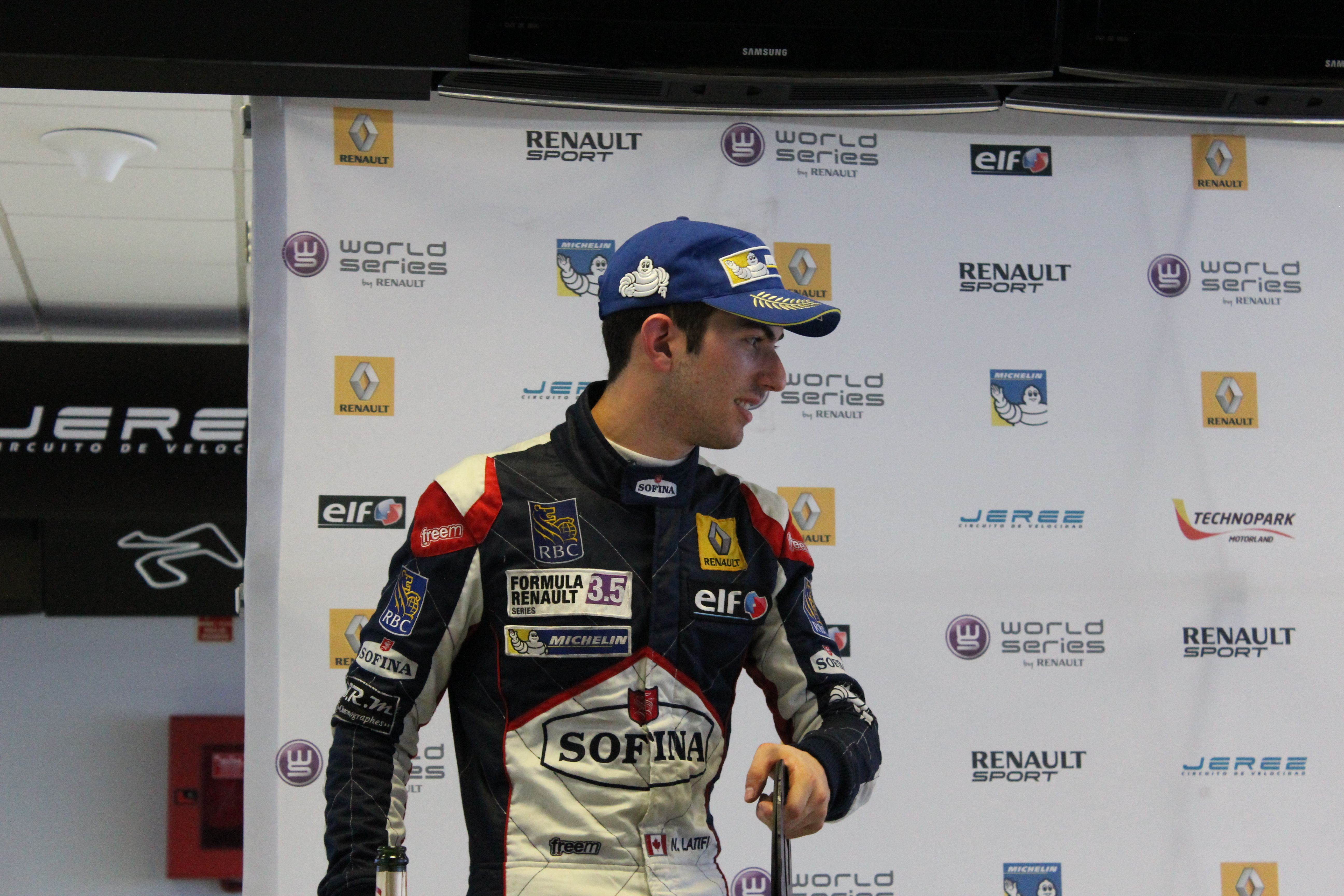 Canadian driver Nicholas Latifi has secured a seat at Arden Motorsport for the 2015 World Series by Renault FR3.5 Season.

Nicholas joins Arden Motorsport having moved up from European F3, where he finished tenth with one podium and five top five finishes.

The youngster (19) had a brief taste of the FR3.5 Championship last year having completed three rounds, scoring his first podium with an impressive second place finish at the final round in Jerez.

“We are delighted to have Nicholas with us for the 2015 season. He spent some time with us during the end of season testing in November last year and we were impressed with his mature manner and his analytical instincts in the engineering of the race car.”

“I am excited for the opportunity to work with Arden for the Formula Renault 3.5 championship in 2015. From the moment I started testing with Arden in the post season, the team and I worked very well together. I am confident we will be in a position to fight for the Championship right from the start. I can’t wait for the season to begin.”