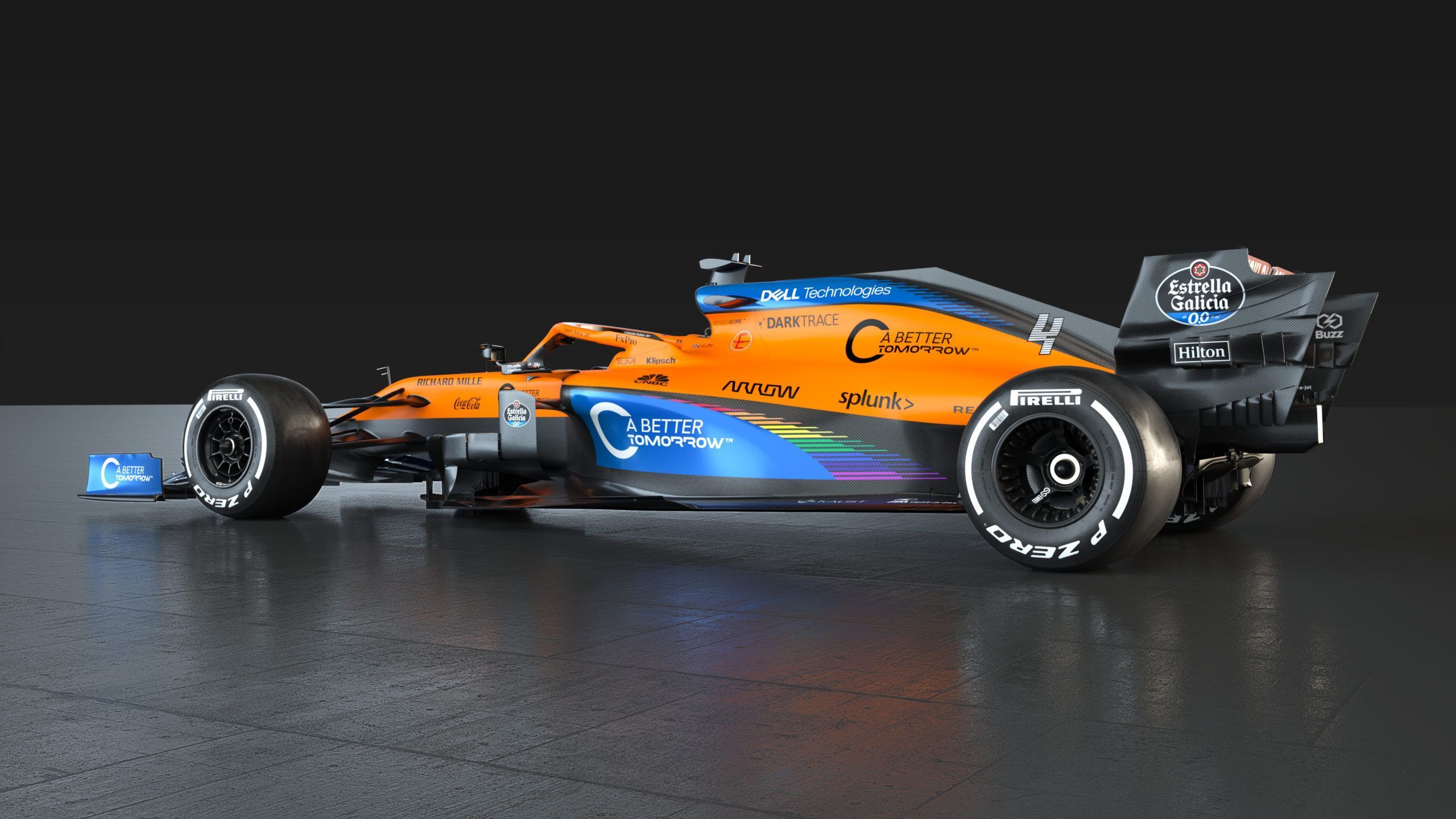 AlphaTauri’s Daniil Kvyat talks about lack of simulator practice ahead of 2020 F1 season as McLaren reveals a tweaked livery.

While F1 drivers were unable to work with their teams during the strict lockdown period due to COVID-19, the reopening of the world has seen a few take to the track and the simulator in preparation for the 2020 season.

Teams such as Racing Point, Renault, Mercedes, Ferrari, Red Bull Racing and Alpha Tauri have been able to run tests, albeit some – Red Bull and Racing Point specifically – were unable to do so with their complete driver line-up.

In these cases, local laws were the main roadblock, and while he was able to test and undertake filming run at Imola with his team, Kvyat is one driver to have had his simulator practice time restricted by travel restrictions in the United Kingdom.

Simulator practice time, or lack thereof, may seem dismissible when compared to losing valuable in-the-flesh running, but in reality, this method of refinement has become vital in modern F1, and in some ways, more so than on-track driving.

“At the moment, I have not been able to come to the UK and use the team’s real simulator because of all the quarantine restrictions in place, so we will have to see how that situation develops in the next few weeks,” said Kvyat, who managed to figure out a work-around of sorts, even if there is no replacement for the multi-million dollar equipment at Red Bull.

“During the lockdown, I kept in touch with Mattia my race engineer. In fact, I have a small simulator at home and together with him, we did a few qualifying simulations. I would connect him via an iPad that I had next to me and we would simulate a qualifying session and he would talk to me as though we were doing it for real on an actual track.

“That was the best we could do,” added Kvyat, who notably also opted out of the less realistic esports that some of his rivals indulged in. “I know a lot of the other F1 drivers did a lot of this sim racing, but I have to say it’s not really my thing as I don’t feel it’s very representative of driving an actual car,” summed up the Russian.

He is not alone, though, in his abstinence from the sim racing or even the simulator work, as the likes of Max Verstappen, Sergio Perez, Pierre Gasly, Romain Grosjean, Kevin Magnussen, have all missed out on the extra practice time.

Kvyat also discussed how he spent lockdown, and the return to racing. His teammate Gasly covered similar topics, with more of an emphasis on the ESports racing as well as the Imola test. The Frenchman stayed in Dubai early on and made back to France in mid-May.

As F1 teams prepare for this weekend’s race, McLaren has followed up in revealing a tweaked livery which includes the ‘We Race As One’ sticker. The team follows Mercedes in having a different livery, while Williams had a new one due to sponsor cut.

Introducing our new-look MCL35 livery, which incorporates the #WeRaceAsOne rainbow and will proudly carry the ‘End Racism’ message. pic.twitter.com/B6fLeADozM

Here’s news on McLaren getting loan