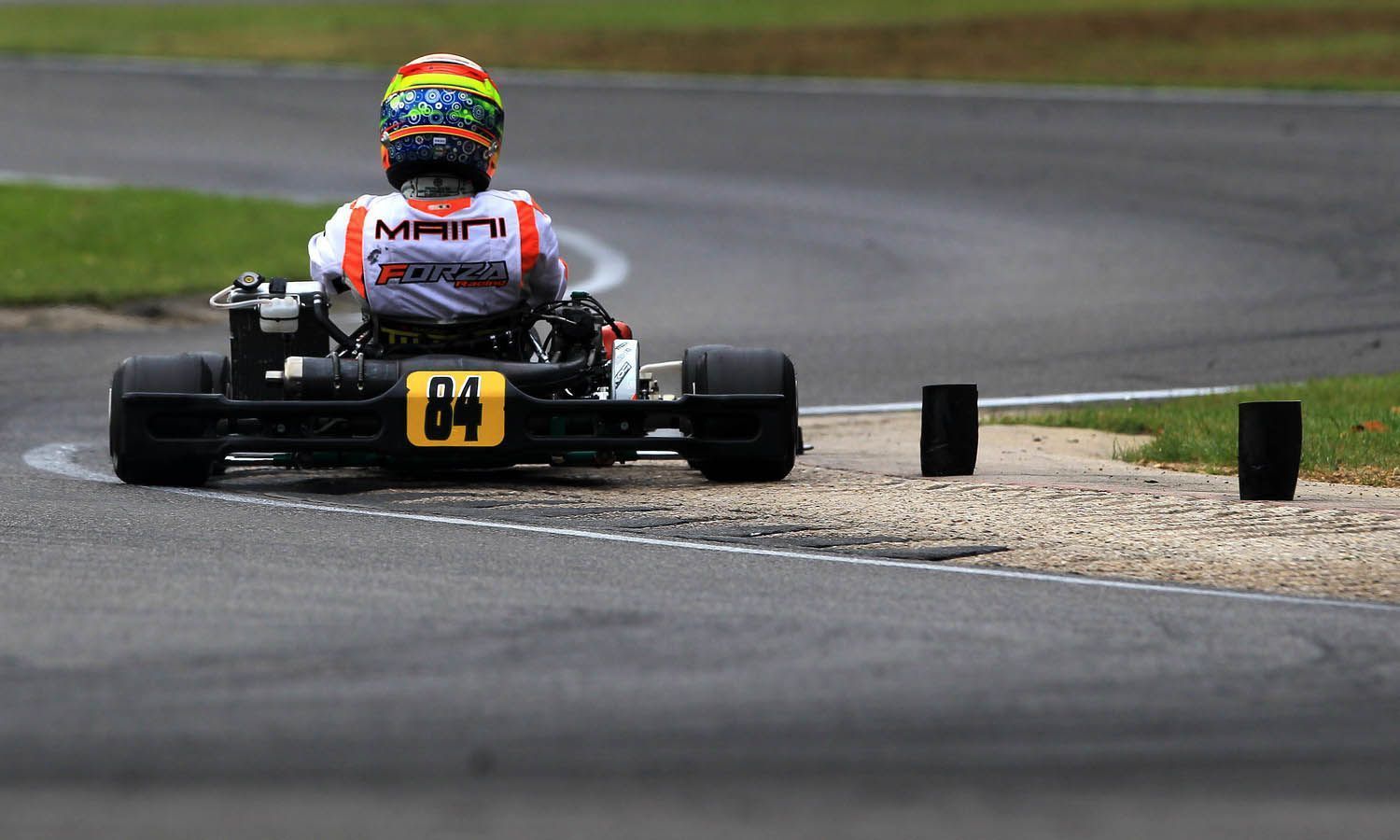 Kush Maini will make his debuts in single-seater in Europe in 2016, taking part in both SMP F4 and Spanish F4 championship.

“Both the SMP and Spanish Formula 4 championships are one-make championships, which means all the cars will be equal.

“This gives me a chance to focus on my driving, while at the same time learning various tracks I have never competed on. I’m quite excited about starting my car racing career and I’m aiming for a Top 5 in both championships, although I will strive to win both.”

“The offer from Koiranen Racing to do a double program was very interesting because he will end up doing 45 races plus a lot of testing in a single year! It’s going to be a busy year but with the amount of experience he gets, the move to cars will certainly be justifiable.”

Maini is the first driver to announce his participation in the Spanish F4 championship.