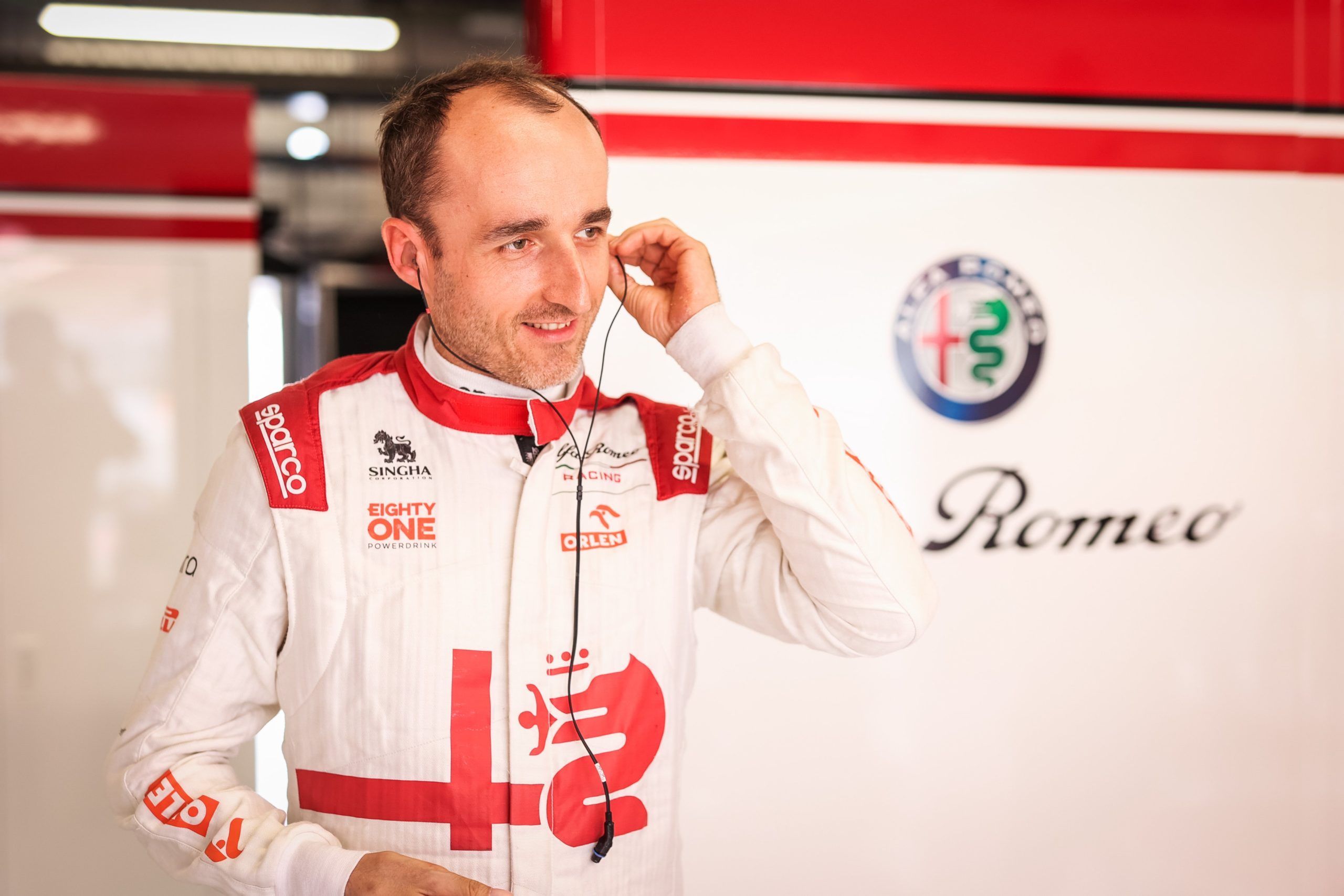 Having completed the Friday running in F1 Dutch GP, Alfa Romeo informed of a positive COVID-19 test for Raikkonen, which has now forced him to miss the rest of the weekend. The team has drafted Kubica as his replacement for Saturday and Sunday.

Alfa Romeo noted that Raikkonen is isolated in his hotel and has shown no symptoms and is in good spirits. Fortunately, there are no other members to be COVID-19 positive or requiring themselves to be isolated after post-positive tests.

The statement from the team reads: “Alfa Romeo Racing ORLEN confirm that, following the latest round of testing conducted in Zandvoort in advance of the 2021 Dutch Grand Prix, driver Kimi Räikkönen has tested positive for COVID-19.

“Kimi is displaying no symptoms and is in good spirits. He has immediately entered isolation in his hotel. The team has carried out an investigation for any close contacts and there is no further impact expected for the team for the remainder of this event.

“Alfa Romeo Racing ORLEN wishes Kimi a speedy recovery. Further updates will be released at a later stage. Reserve driver Robert Kubica will compete in this weekend’s Dutch GP. Robert, in car #88, will take the place of Kimi Räikkönen, who tested positive to Covid-19.”

Considering that 2021 season is the last for Raikkonen, a positive result is heartbreaking for many to not see him compete for as long. Fortunately, Alfa Romeo had Kubica on-site with Callum Ilott in Portland for his IndyCar debut.